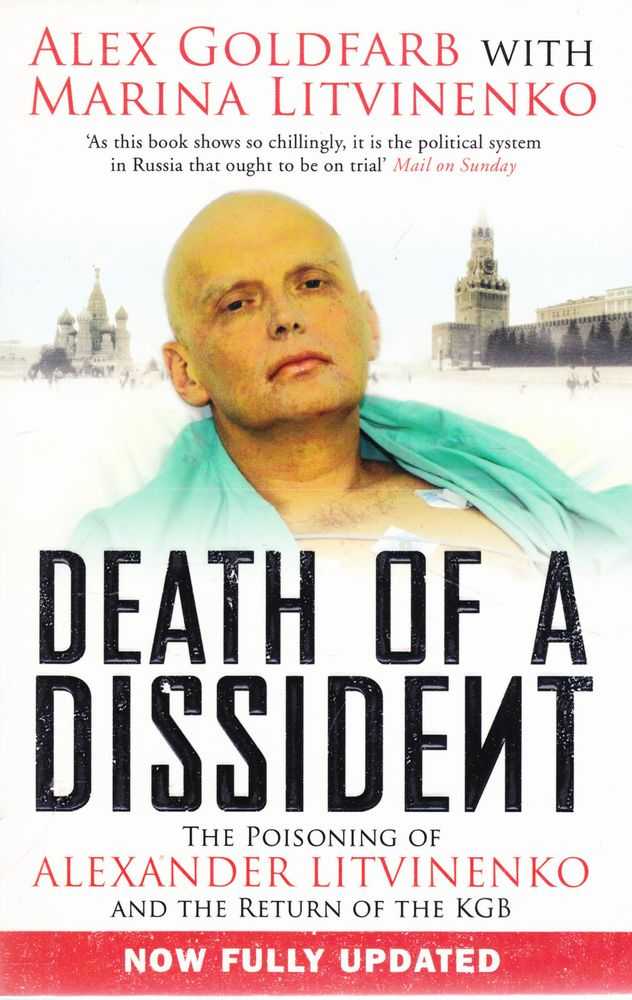 By: Alex Goldfarb with Marina Litvinenko

The first reports seemed absurd. A Russian dissident, formerly an employee of the KGB and its successor, the FSB, had seemingly been poisoned in a London hotel. As Alexander Litvinenko's condition worsened, however, and he was transferred to hospital and placed under armed guard, the story took a sinister turn. On 23 November 2006, Litvinenko died, apparently from polonium-210 radiation poisoning. He himself, in a dramatic statement from his deathbed, accused his former employers at the Kremlin of being responsible for his murder. Who was Alexander Litvinenko? What had happened in Russia since the end of the Cold War to make his life there untenable, and even in severe jeopardy in Britain? How did he really die, and who killed him? In his spokesman and close friend, Alex Goldfarb, and widow Marina, we have two people who know more than anyone about the real Sasha Litvinenko, and about his murder. Their riveting book sheds astonishing light not just on these strange and troubling events but also on the biggest crisis in relations with Russia since the fall of the Berlin Wall. 396 pages. Illustrated with black and white photographs. Quantity Available: 1. Shipped Weight: Under 1 kilogram. Category: Biography; Biography & Autobiography; ISBN/EAN: 9781847391070. Inventory No: 239696. Paperback

Title: Death of a Dissident: The Poisoning of Alexander Litvinenko and the Return of the KGB

Keywords: BZDB43 Biography; Biography & Autobiography; Death of a Dissident The Poisoning of Alexander Litvinenko and the Return of the KGB Alex Goldfarb with Marina Litvinenko Paperback, 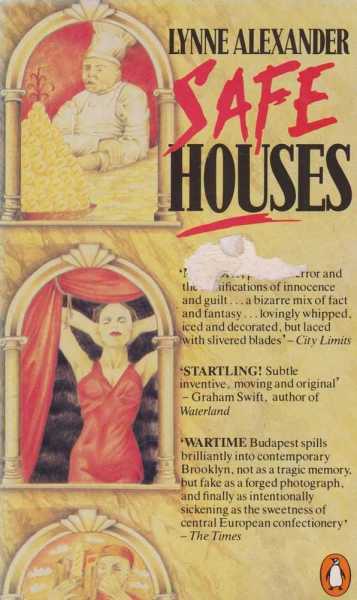 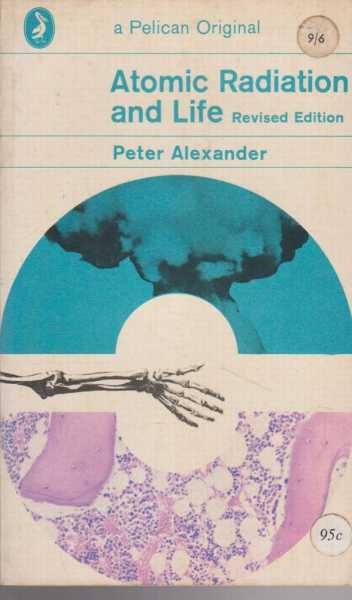 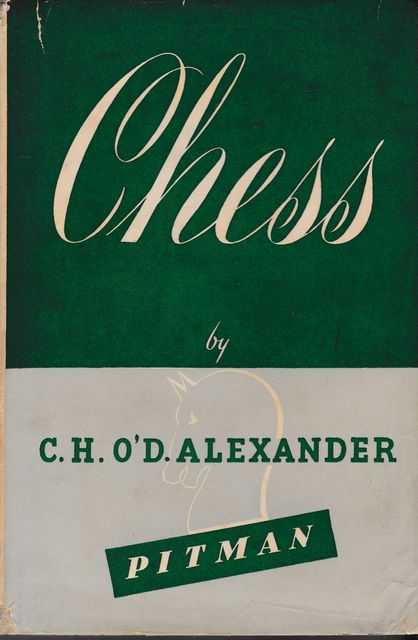 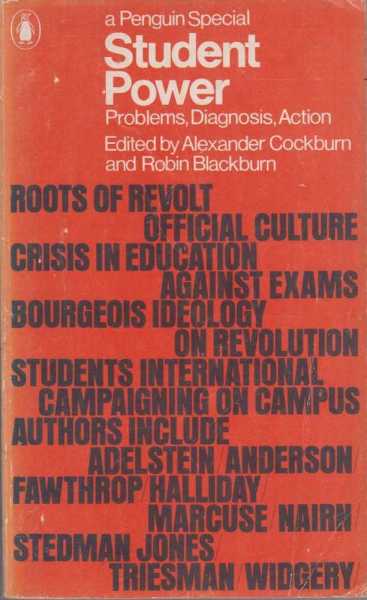 By: Alexander Cockburn and robin Blackburn 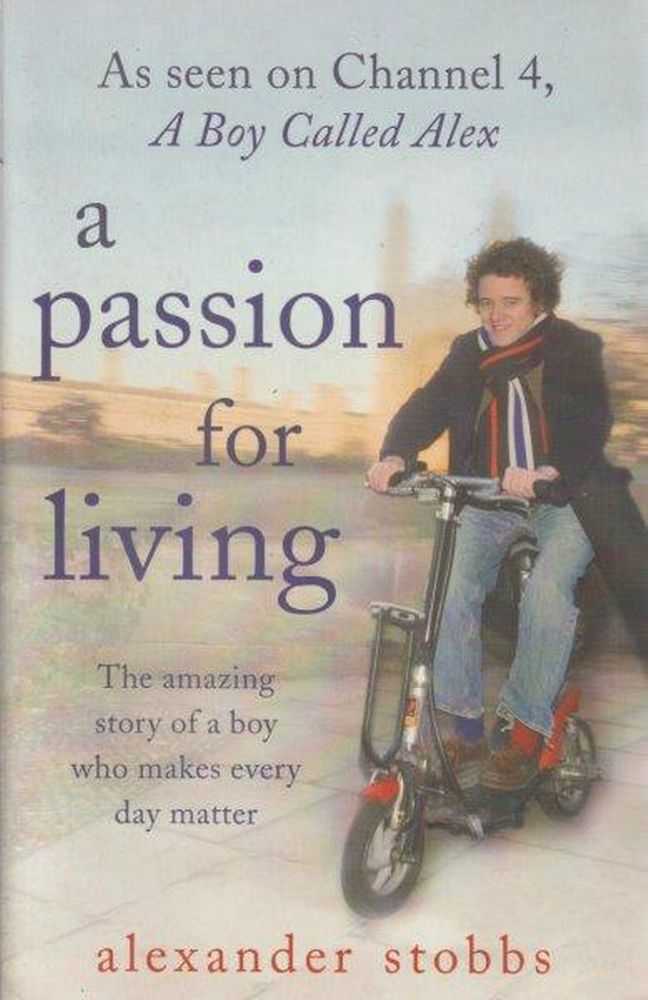 A Passion For Living 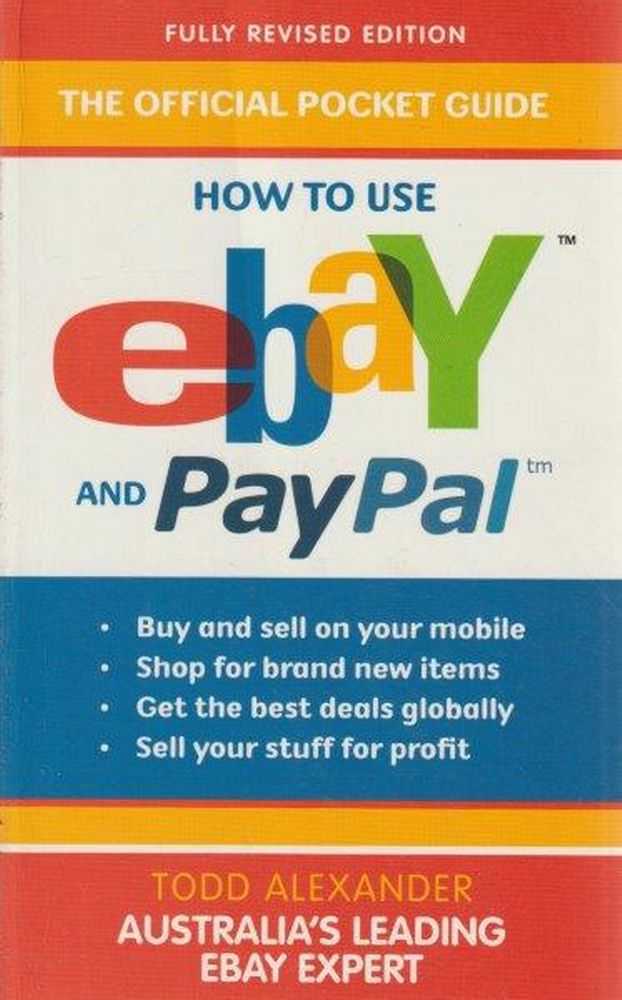 How To Use ebay and PayPal 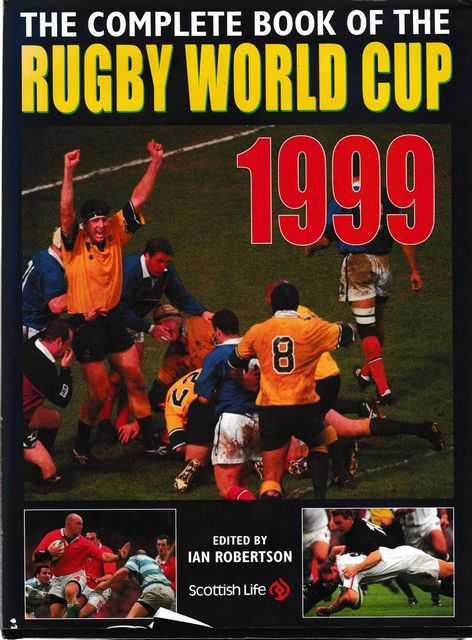 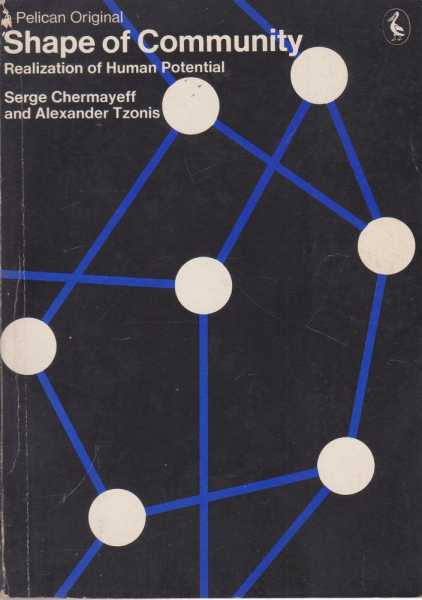 By: Serge Chermayeff and Alexander Tzonis 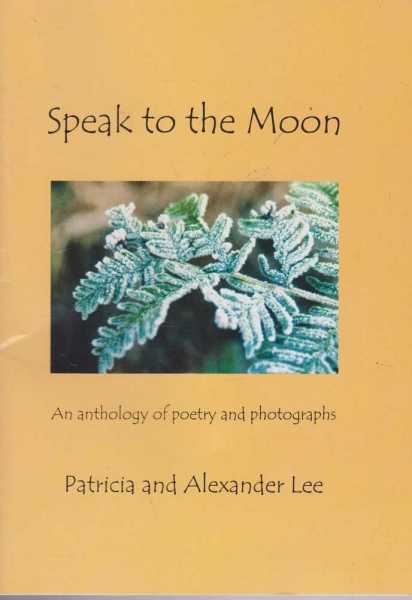 Speak To The Moon - An Anthology of Poetry and Photographs

By: Patricia and Alexander Lee 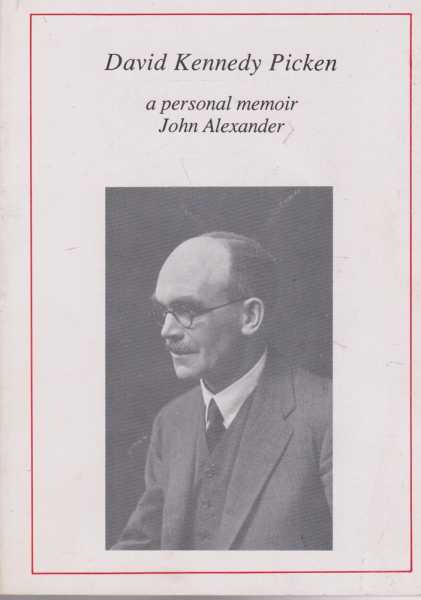 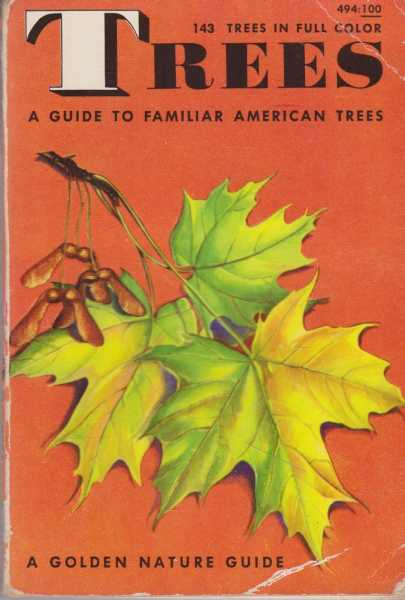 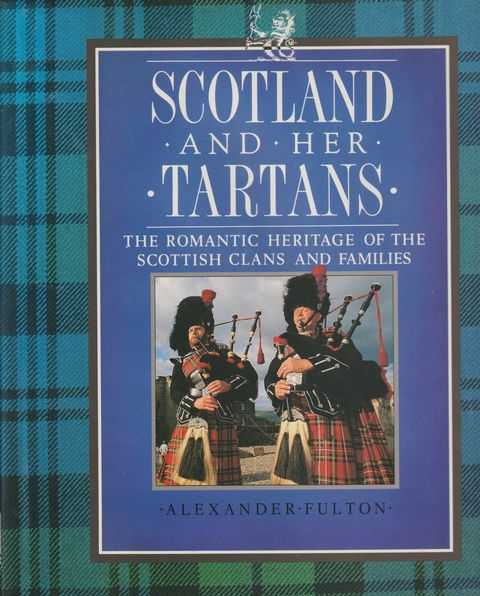