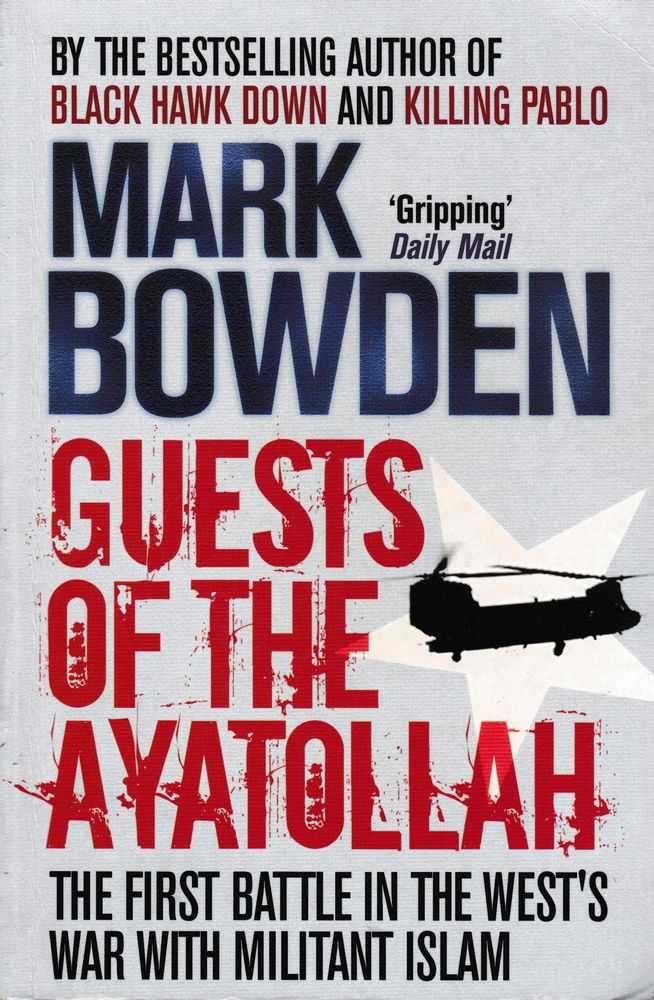 From the best-selling author of Black Hawk Down comes a riveting, definitive chronicle of the Iran hostage crisis, America's first battle with militant Islam. On November 4, 1979, a group of radical Islamist students, inspired by the revolutionary Iranian leader Ayatollah Khomeini, stormed the U.S. embassy in Tehran. They took fifty-two Americans hostage, and kept nearly all of them hostage for 444 days. In Guests of the Ayatollah, Mark Bowden tells this sweeping story through the eyes of the hostages, the soldiers in a new special forces unit sent to free them, their radical, naïve captors, and the diplomats working to end the crisis. Bowden takes us inside the hostages' cells and inside the Oval Office for meetings with President Carter and his exhausted team. We travel to international capitals where shadowy figures held clandestine negotiations, and to the deserts of Iran, where a courageous, desperate attempt to rescue the hostages exploded into tragic failure. Bowden dedicated five years to this research, including numerous trips to Iran and countless interviews with those involved on both sides. Guests of the Ayatollah is a detailed, brilliantly re-created, and suspenseful account of a crisis that gripped and ultimately changed the world. 680 pages. Quantity Available: 1. Shipped Weight: Under 1 kilogram. Category: Military; Military & Warfare; ISBN/EAN: 9781843544968. Inventory No: 240806. Paperback

Title: Guests Of The Ayatollah - The First Battle In The West's War With Militant Islam 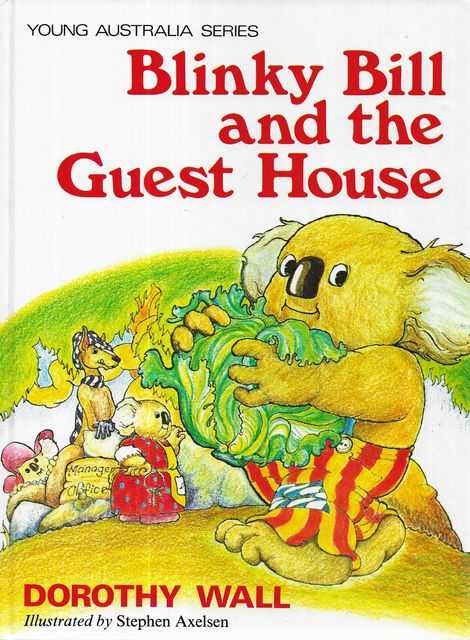 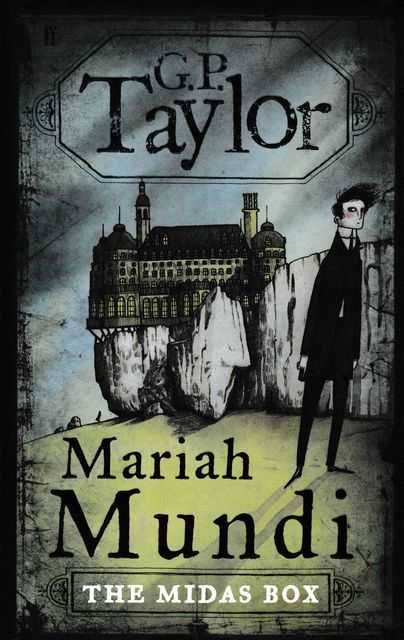 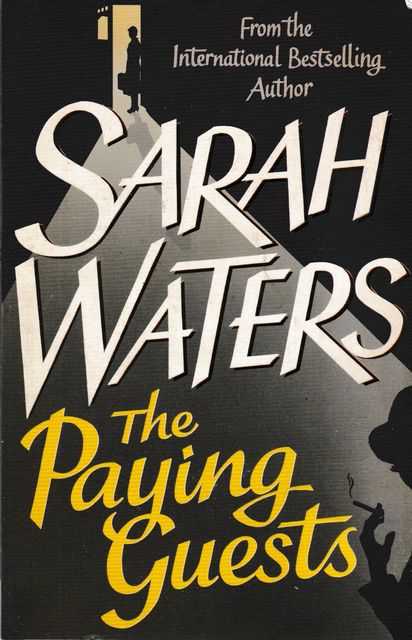 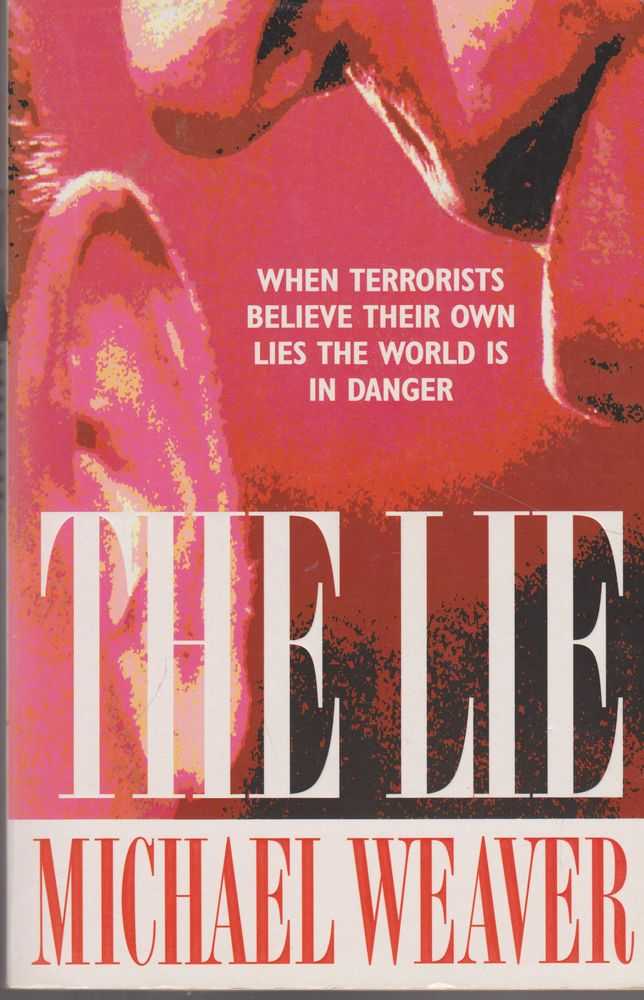 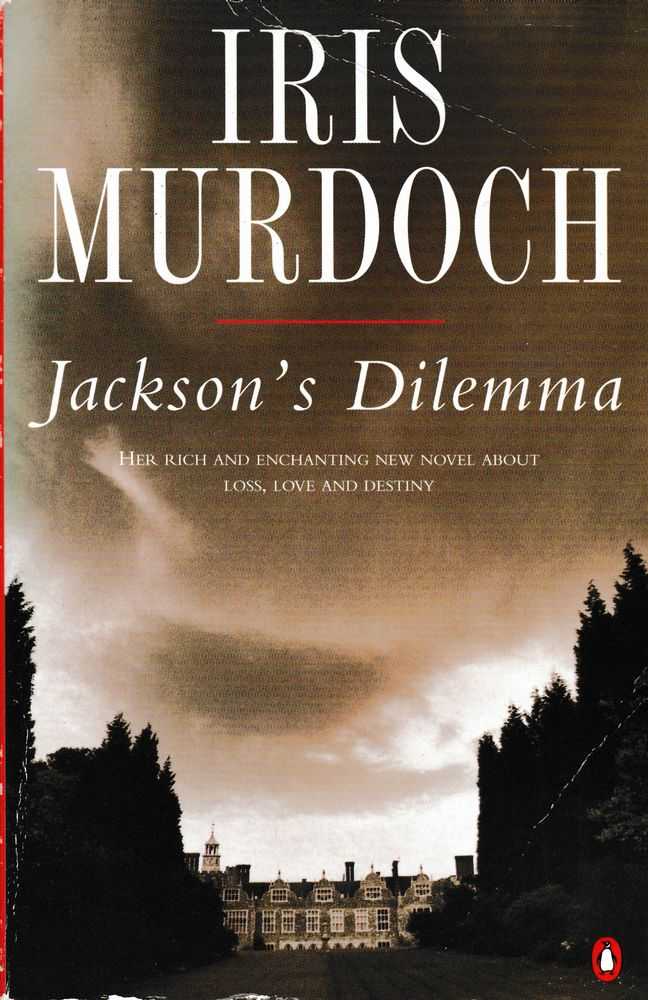 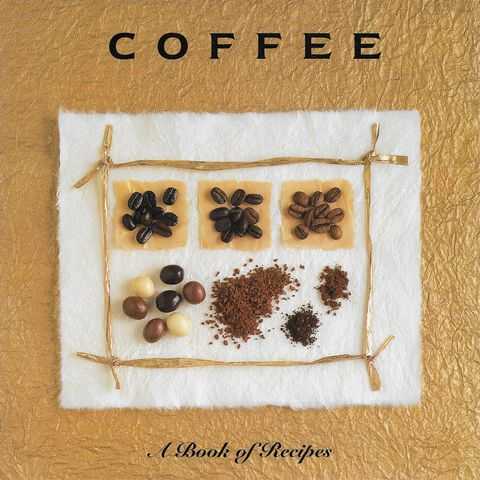 Coffee: A Book of Recipes 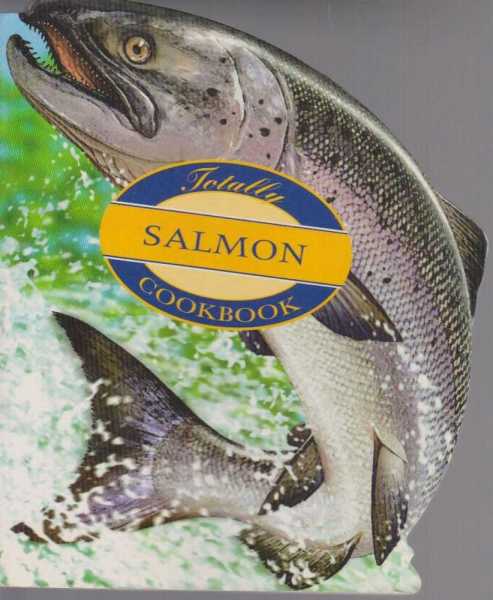 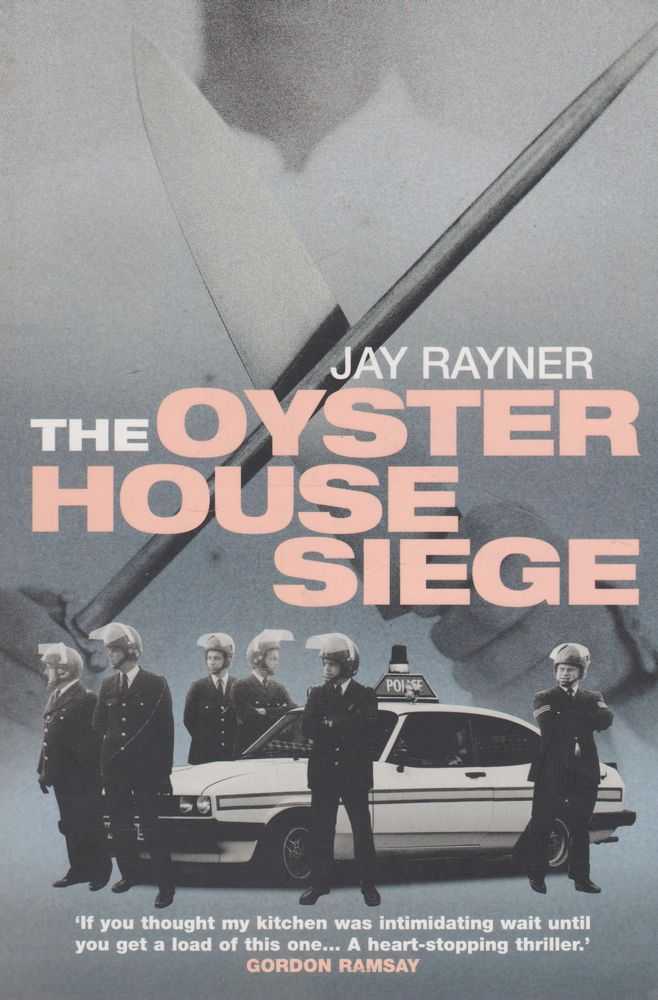 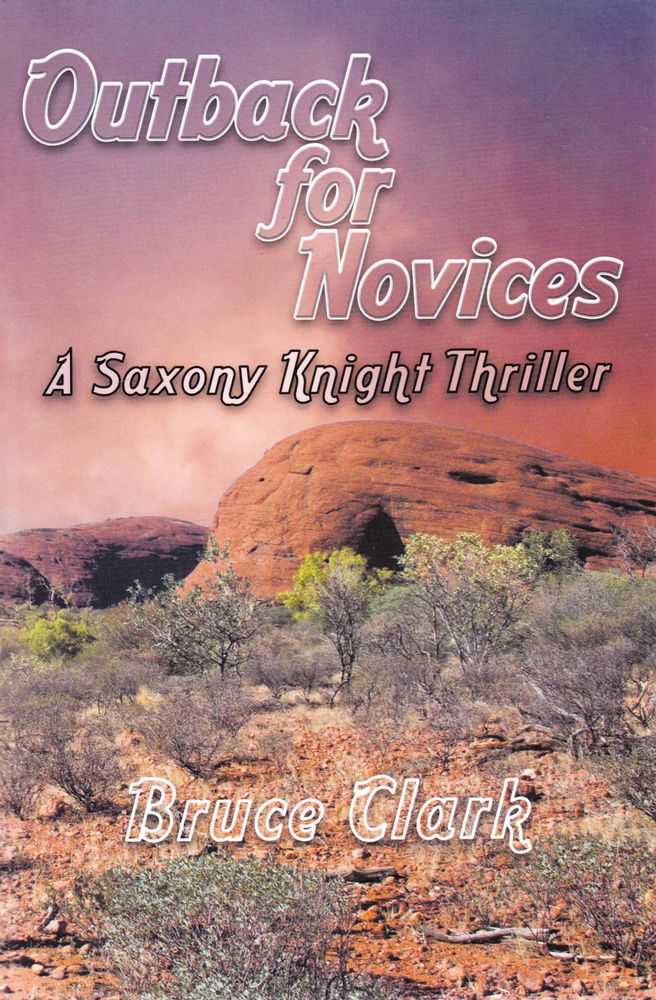 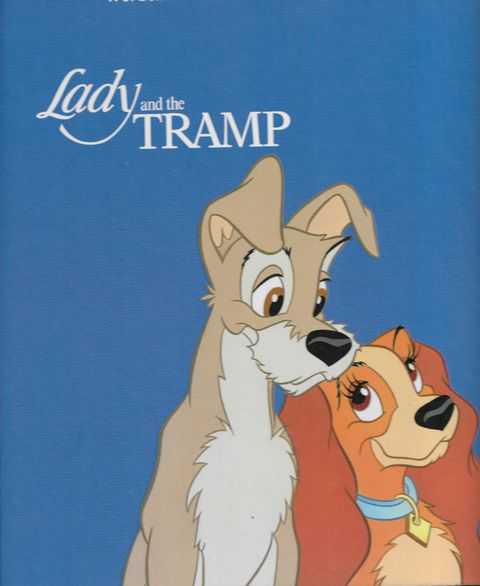 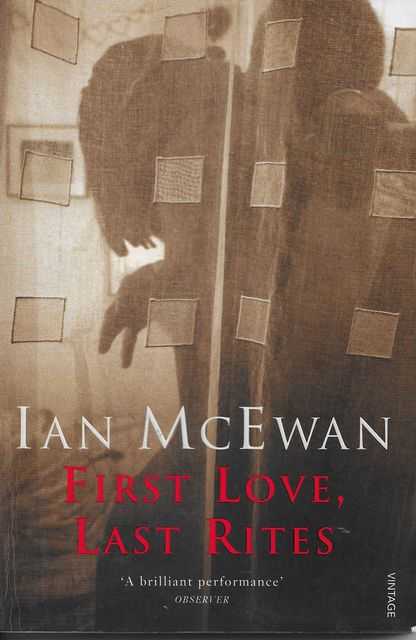 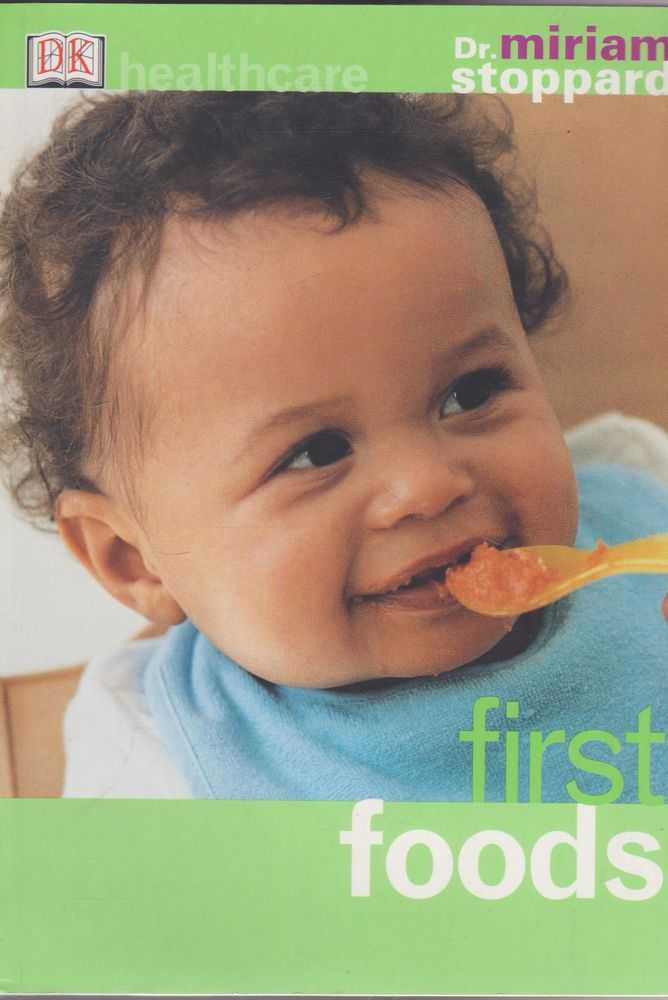