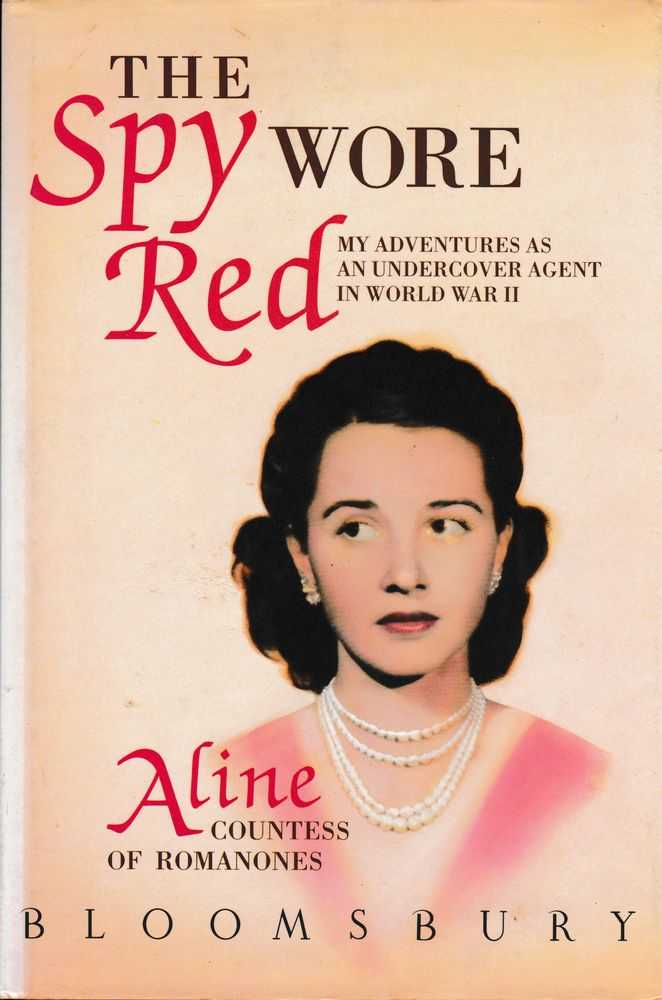 By: Aline, Countess of Romanones

An autobiography by Aline Griffith who recounts her work as an undercover agent for the United States in wartime Madrid. She begins her story in 1943 when at the age of 20 and working as a model, she was recruited into the American secret service, trained as a spy and sent to work as an agent in Madrid to uncover Himmler's spy. The author recounts her experiences of life in Spanish society and the problems which arose when security was breached, resulting in several attempts on her life. Whilst engaged in trying to uncover German spies she met many people and recounts her discoveries and adventures concerning these various characters. Aline, Countess of Romanones met the Count of Romanones in Madrid during the war. They married after the war and the Countess now divides her time between the United States and Spain. 304 pages. Quantity Available: 1. Shipped Weight: 1-2 kilos. Category: Biography; Biography & Autobiography; ISBN: 0747501122. ISBN/EAN: 9780747501121. Inventory No: 242203. Hardcover 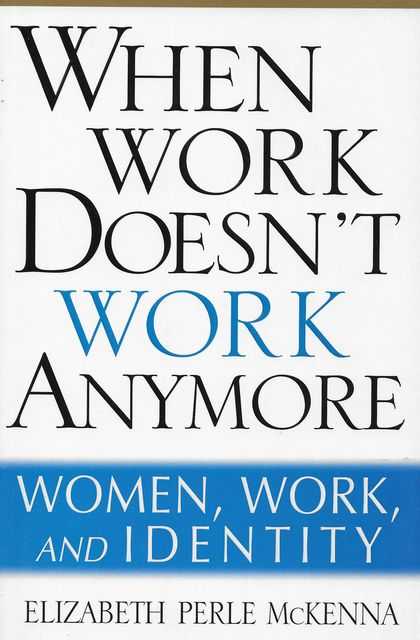 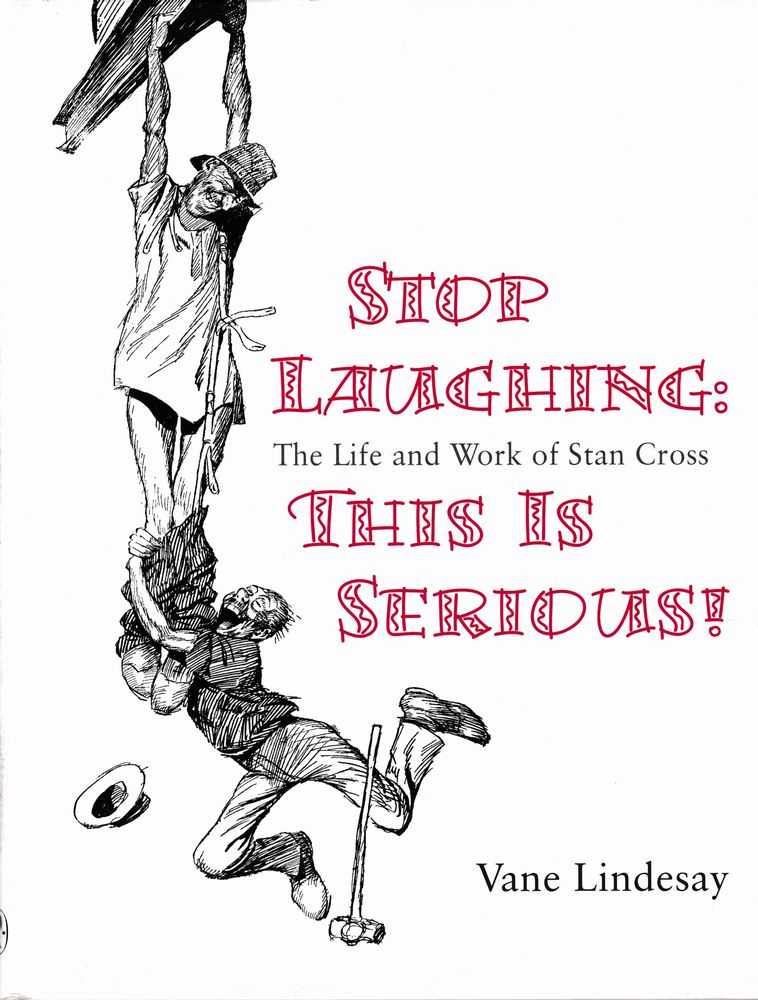 Stop Laughing: The Life and Work of Stan Cross This is Serious! 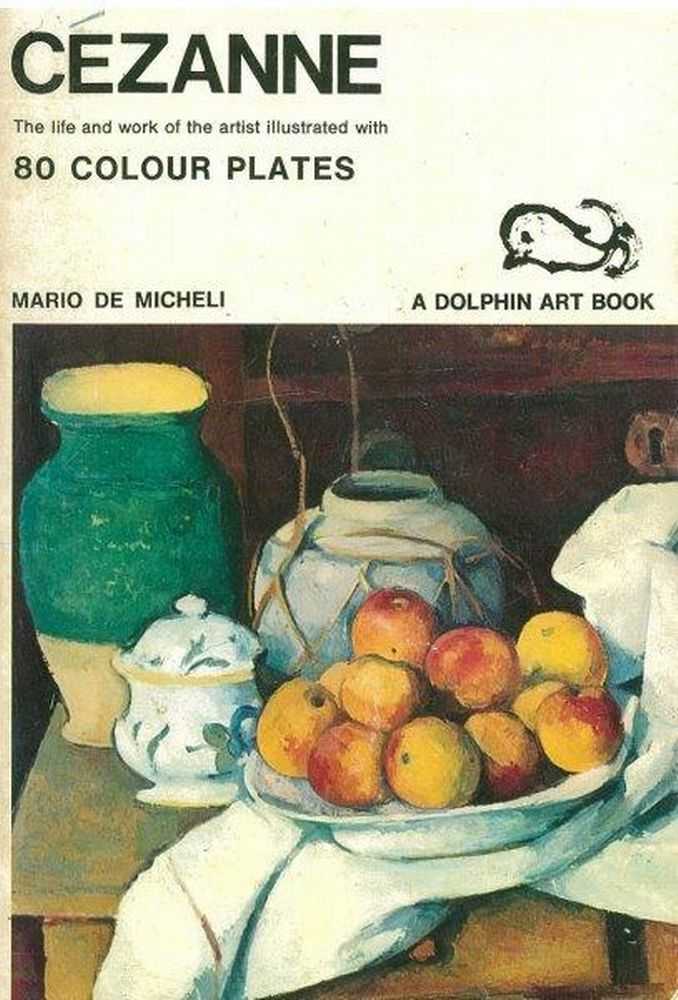 Cezanne: The Life and Work of the Artist Illustrated 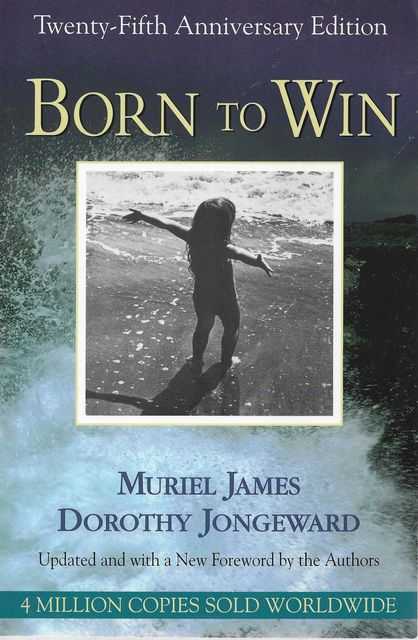 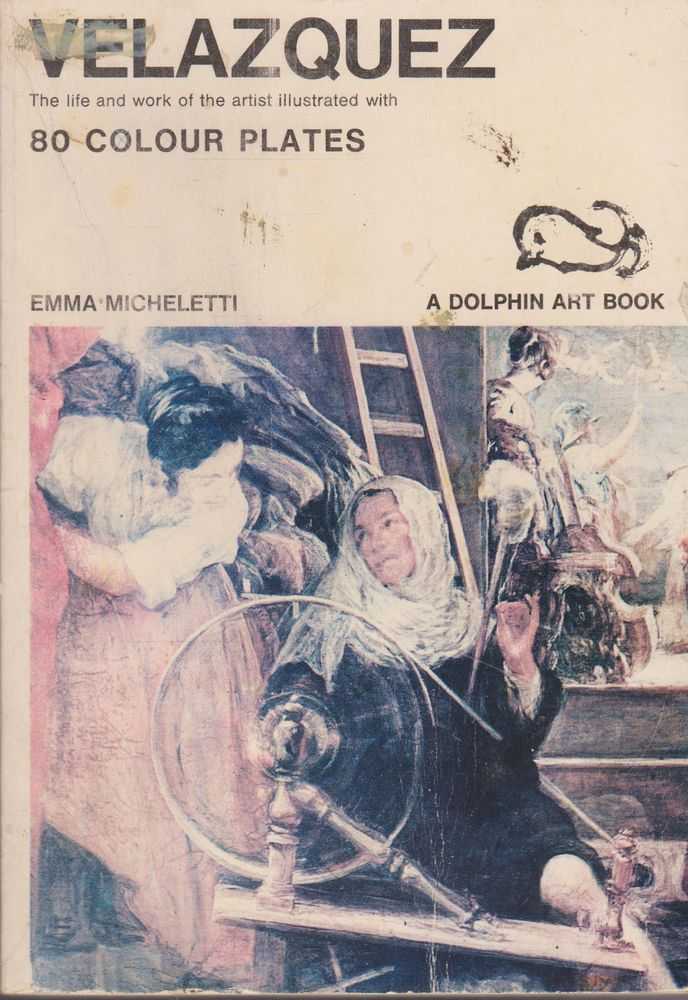 Velazquez: The Life an Work of the Artist illustrated with 80 Colour Plates [Dolphin Art Books] 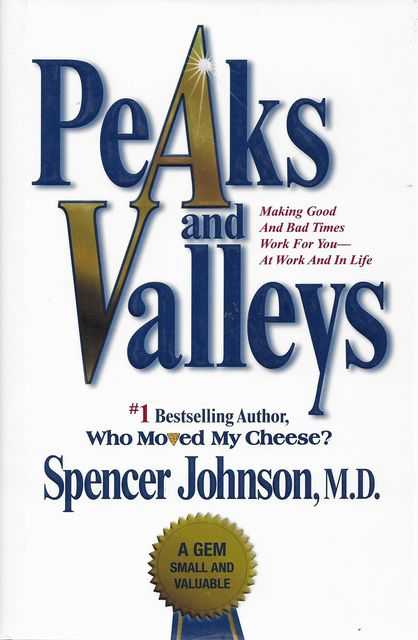 Peaks and Valleys : Making Good And Bad Times Work For You--At Work And In Life 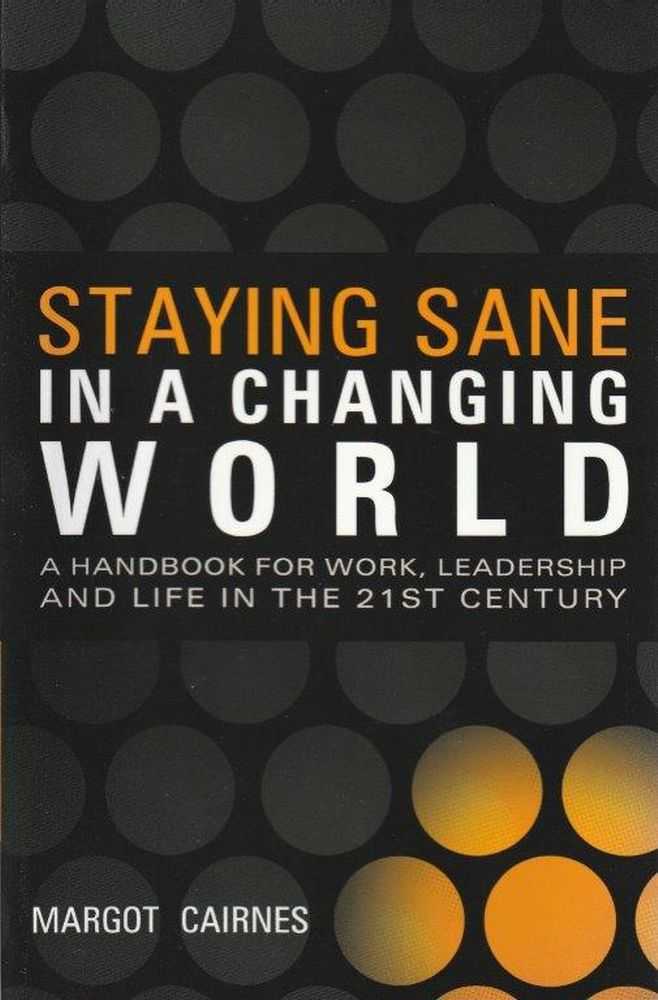 Staying Sane in a Changing World : A Handbook for Work, Leadership and Life in the 21st Century 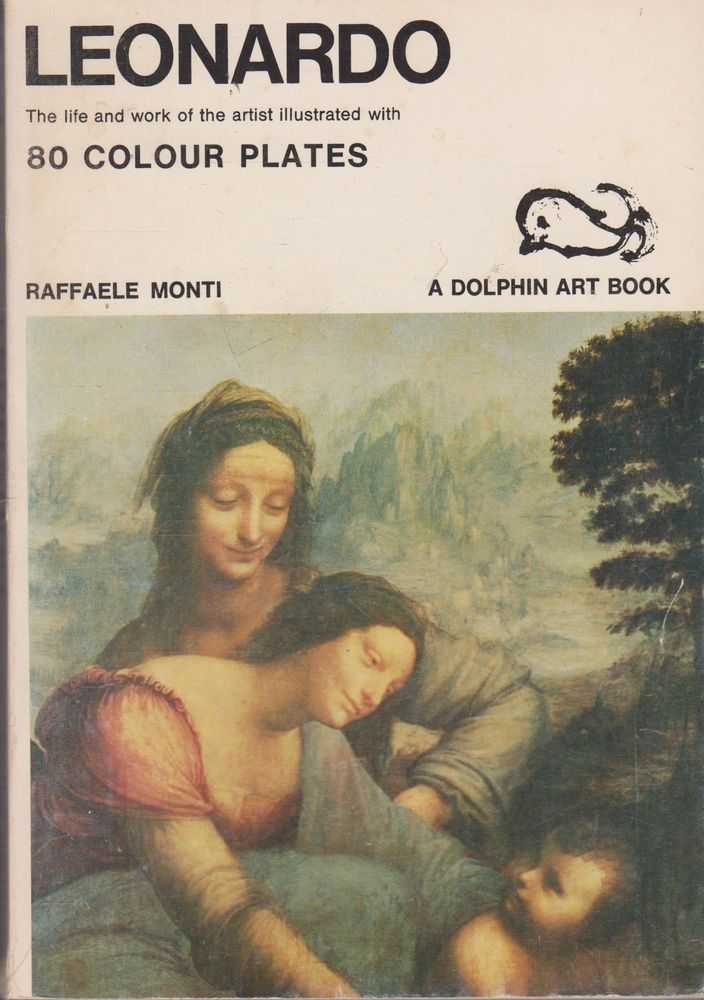 Leonardo: The Life an Work of the Artist illustrated with 80 Colour Plates [Dolphin Art Books] 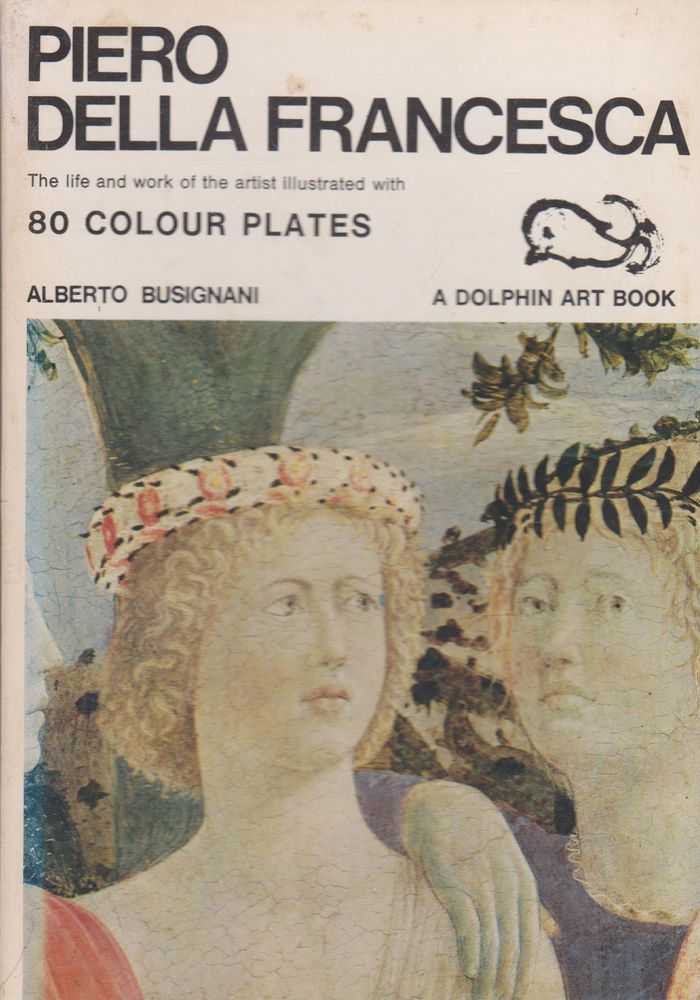 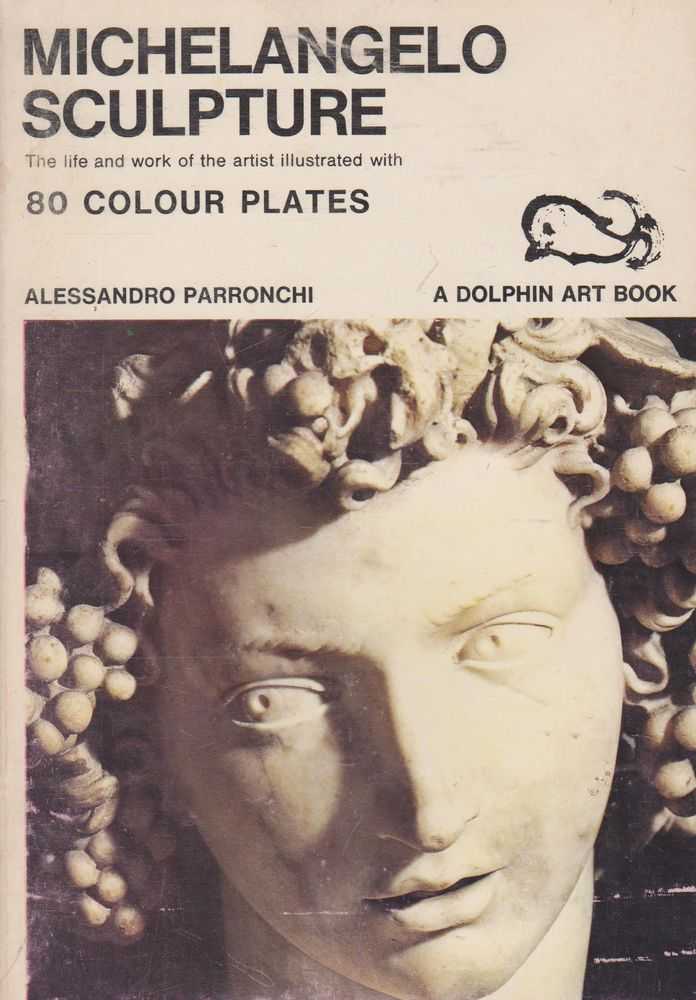 Michelangelo Sculpture: The Life an Work of the Artist illustrated with 80 Colour Plates [Dolphin Art Books] 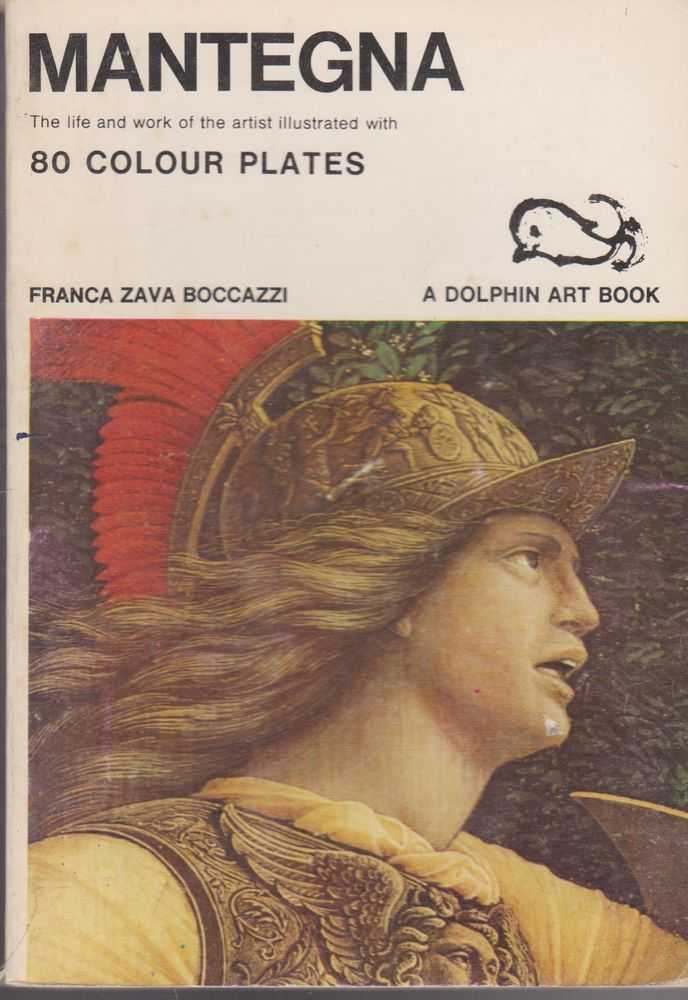 Mantegna: The Life an Work of the Artist illustrated with 80 Colour Plates [Dolphin Art Books] 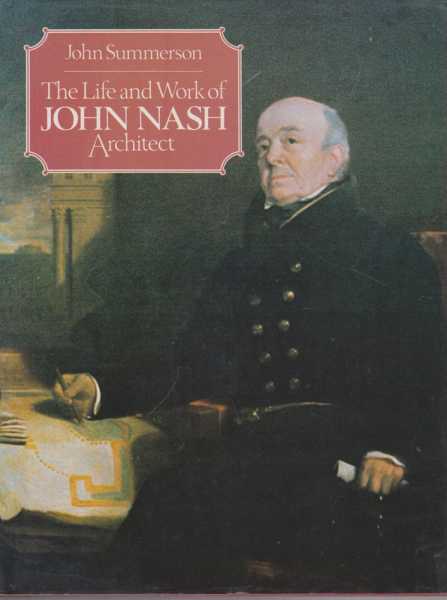 The Life and Work of John Nash Architect