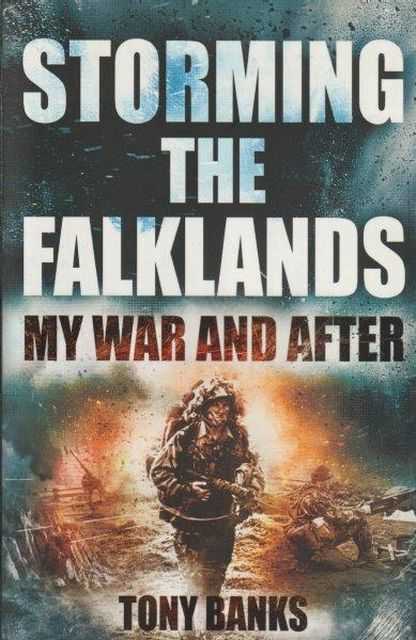 Storming The Falklands - My War And After

The fascinating true story of a man who spent his best years fighting in the Falklands and who was later diagnosed with Post Traumatic Stress Disorder Thirty years after the Falklands War, "Secret Millionaire" Tony Banks is still haunted by his experiences in the South Atlantic. As a member of the crack Parachute Regiment his unit was the first to land on the Falklands and he fought in the bloody first and last battles of the war before liberating Port Stanley. In this memoir Tony vividly recalls the fighting in the Falklands. He relives the bombing raids in San Carlos bay, the Battle of Goose Green, the Argentinian attack on the Sir Galahad, and the Battle of Wireless Ridge. But he also tells of his own battles with Combat Stress and of how three decades on the war is still claiming victims. He tells the stories of British and Argentine veterans and travels to Argentina to return a war trophy—a trumpet he had taken from a prisoner—to its rightful owner. The return of the trumpet brings closure to both men. And finally Tony returns to the Falklands to lay the ghosts that have haunted him to rest 307 pages. Illustrated with black and white photographs. Quantity Available: 1. Shipped Weight: Under 1 kilogram. Category: Autobiography::Memoir; Military & Warfare; War. ISBN/EAN: 9781408703700. Inventory No: 242954. Paperback

Title: Storming The Falklands - My War And After 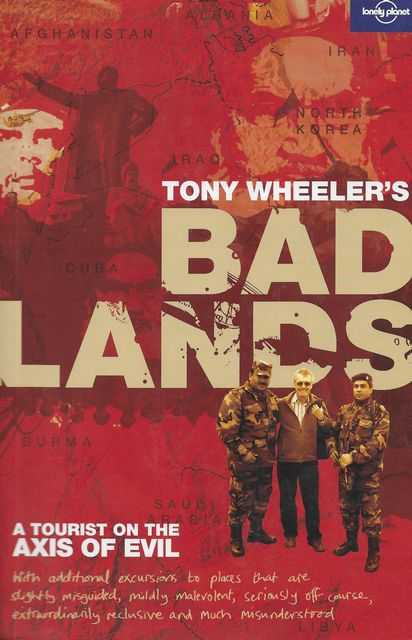 Tony Wheeler's Bad Lands: A Tourist on the Axis of Evil 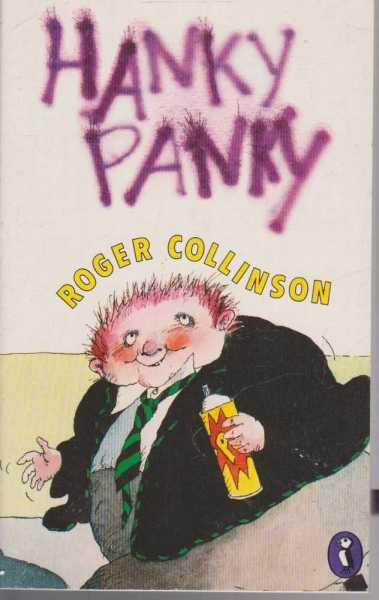 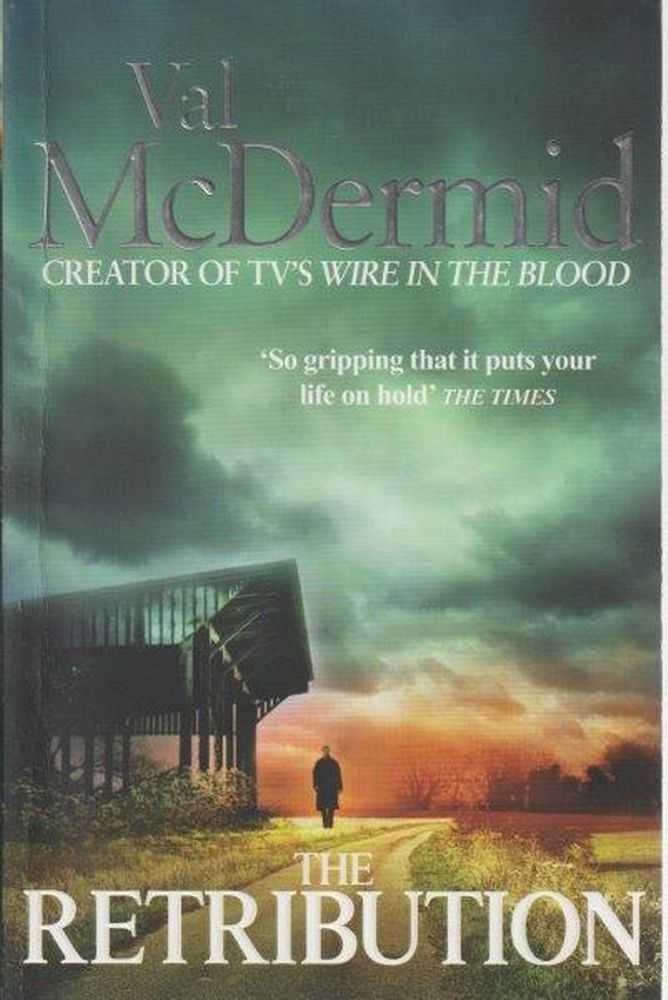 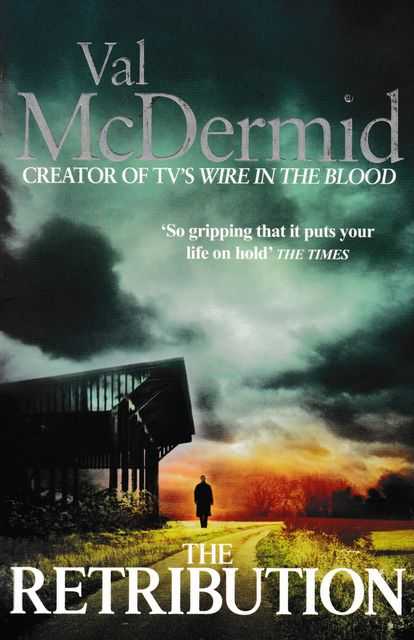 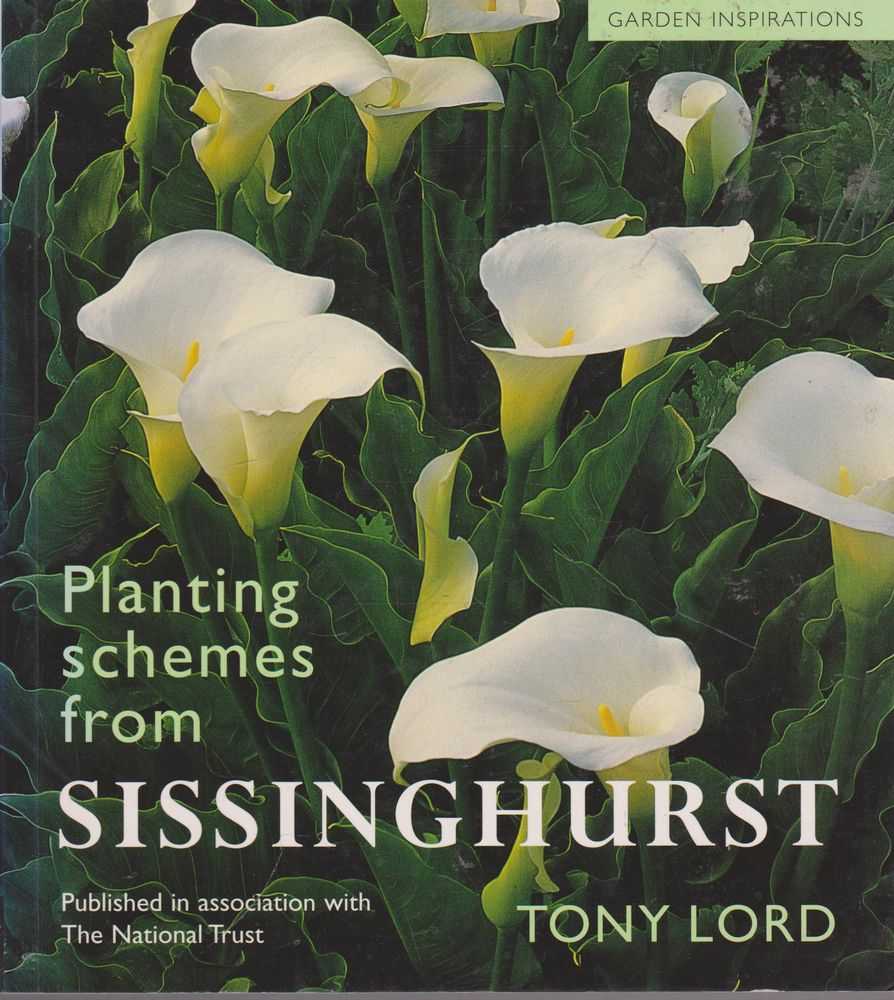 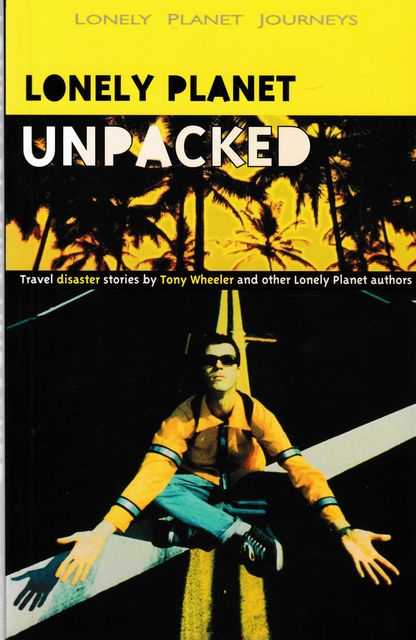 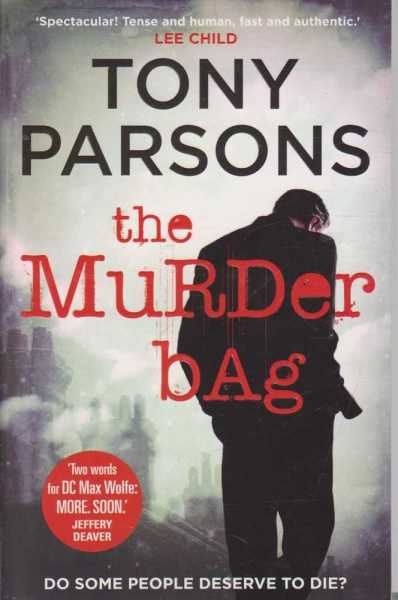 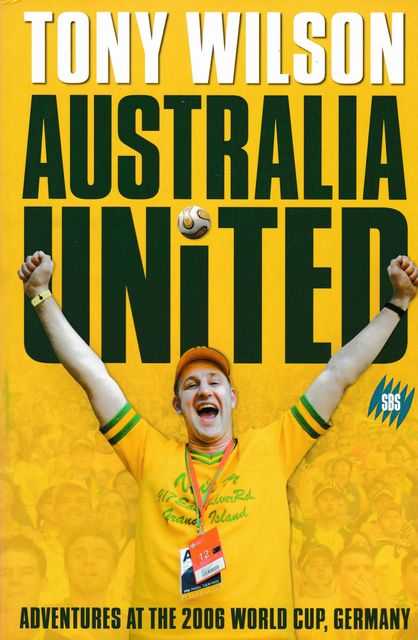 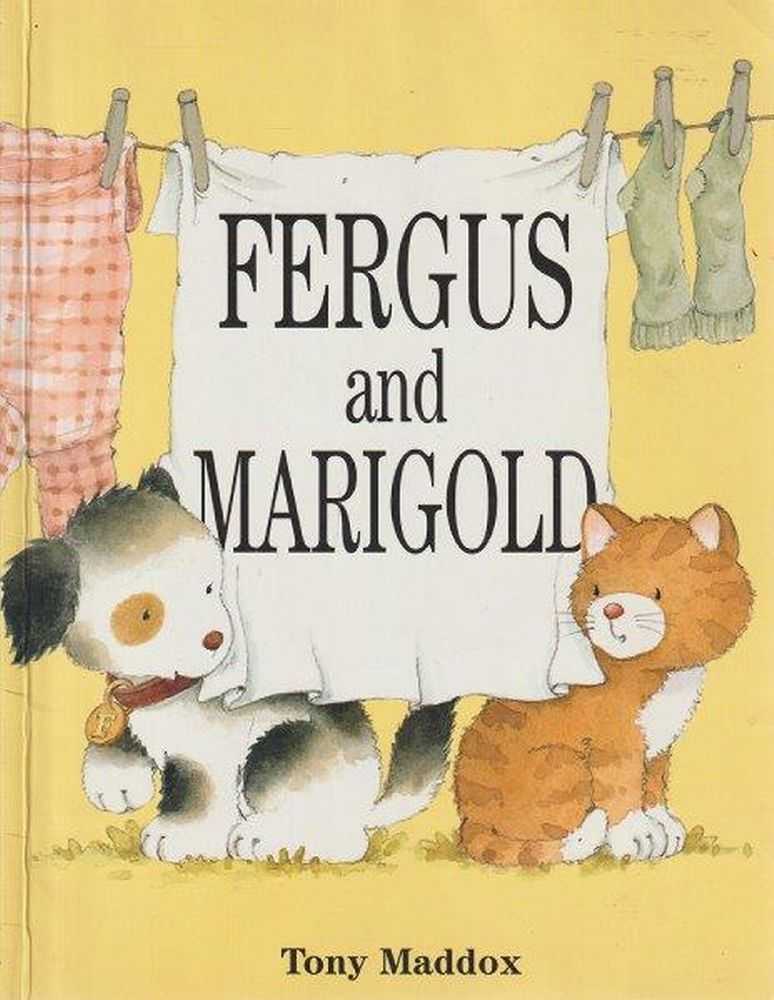 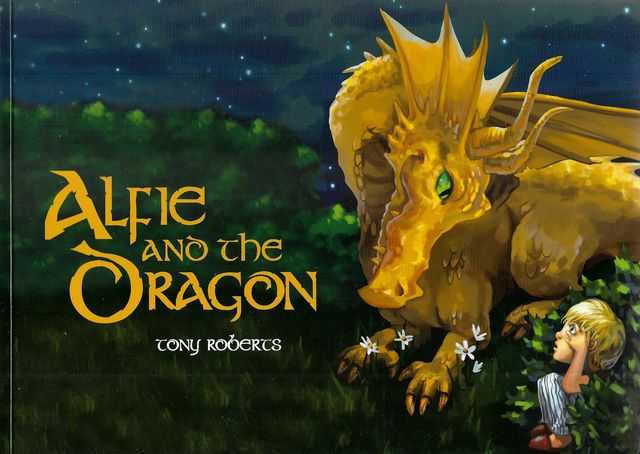 Alfie and the Dragon 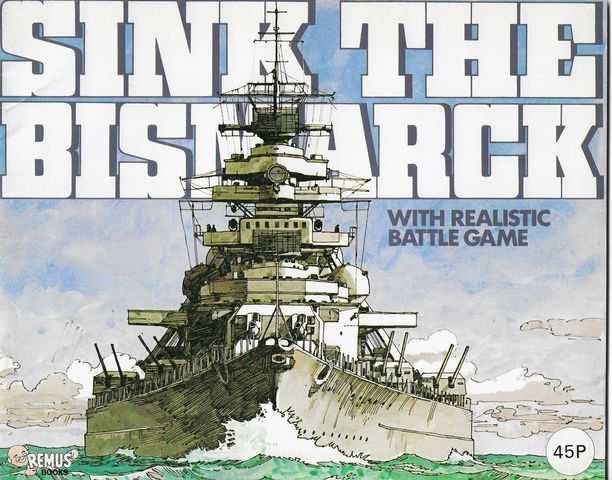 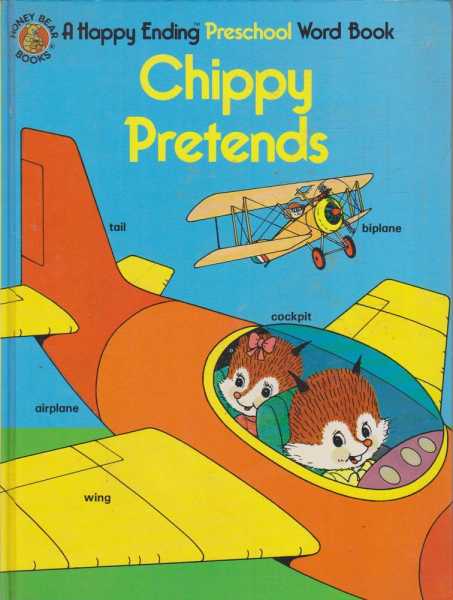 Storming The Falklands - My War And After