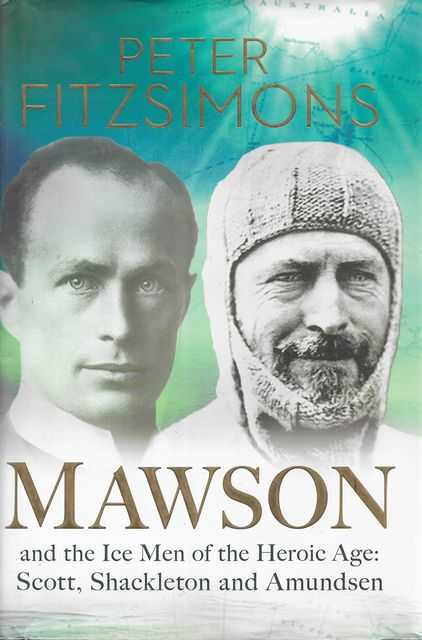 Mawson and the Ice Men of the Heroic Age: Scott; Shackleton and Amundsen

History comes to life with Peter FitzSimons in the story of Australia s most famous polar explorer and the giants from the heroic age of polar exploration- Scott, Amundsen and Shackleton. Sir Douglas Mawson, born in 1882 and knighted in 1914, remains Australia's greatest Antarctic explorer. On 2 December 1911, his Australasian Antarctic Expedition left Hobart to explore the virgin frozen coastline below Australia, 2000 miles of which had never felt the tread of a human foot. He was on his way to fulfil a national dream he had first conceived three years earlier, while on his first trip to the frozen continent on the Nimrod expedition under the leadership of the charismatic Anglo-Irishman Sir Ernest Shackleton. Even as Mawson and his men were approaching Antarctica, two other famous Antarctic explorers were already engaged in nothing less than a race to become the first men to reach the South Pole. While Roald Amundsen of Norway, with his small team, was racing with dogs along one route, England's legendary Scott of the Antarctic, with his far larger team, was relying primarily on ponies and 'man-hauling' to get there along another 737 pages. Light tanning to pages. Illustrated. Quantity Available: 1. Shipped Weight: 2-3 kilos. Category: Exploration; Exploration; ISBN/EAN: 9781741666601. Inventory No: 248508. This book is extra heavy, and may involve extra shipping charges to some countries. Hardcover

Title: Mawson and the Ice Men of the Heroic Age: Scott; Shackleton and Amundsen 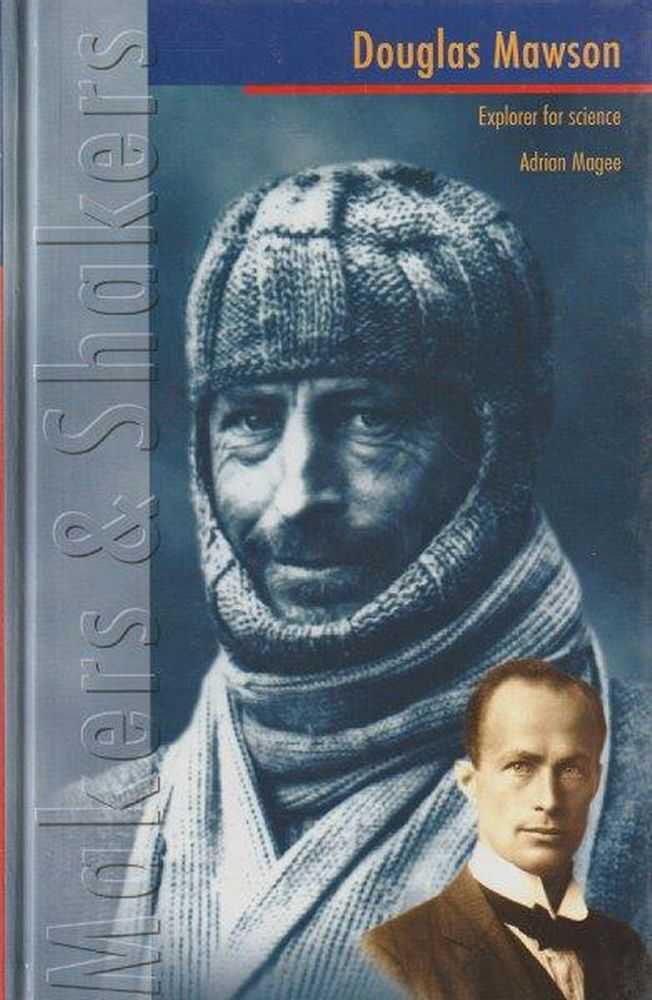 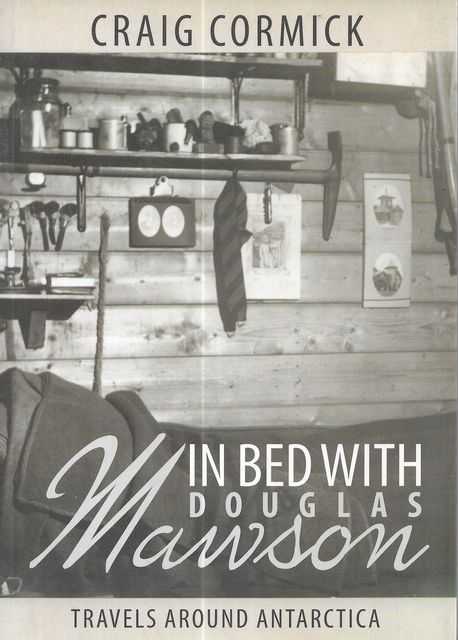 In Bed With Douglas Mawson: Travels Around Antarctica 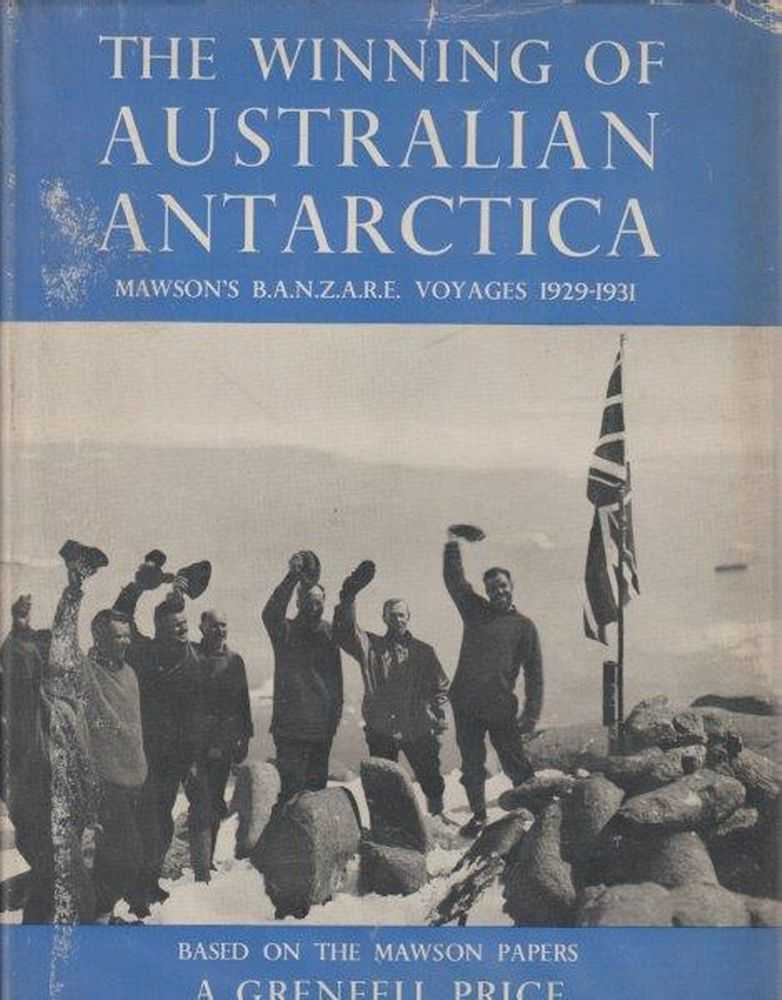 The Winning Of Australian Antarctica

By: A. Grenfell Price 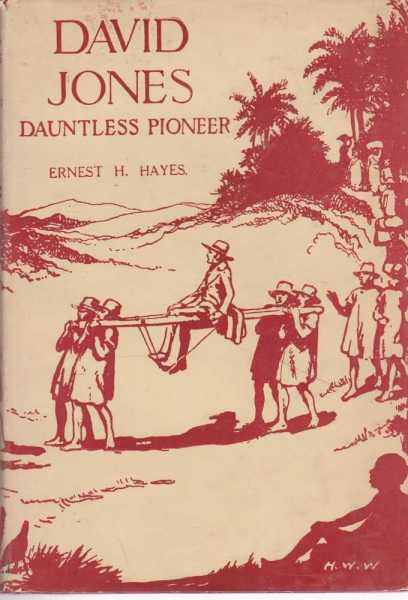 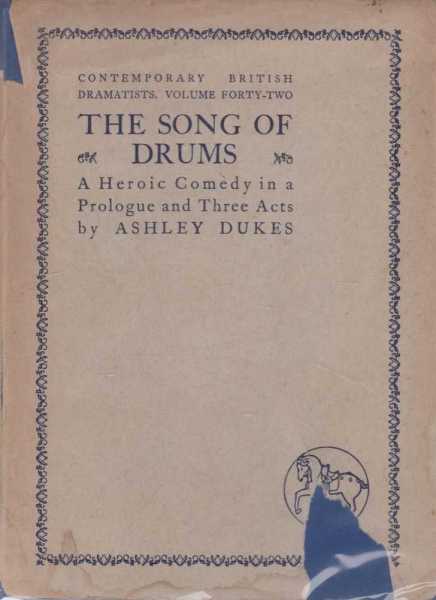 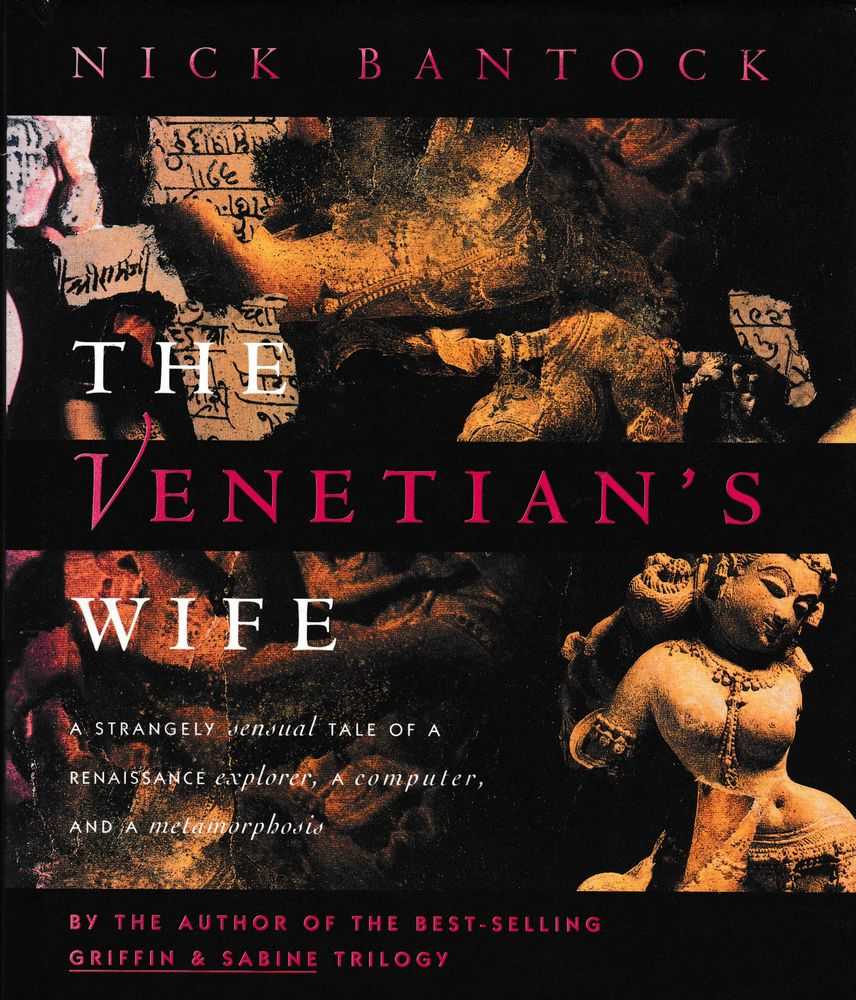 The Venetian's Wife: A Strangely Sensual Tale of a Renaissance Explorer, A Computer and a Metamorphosis 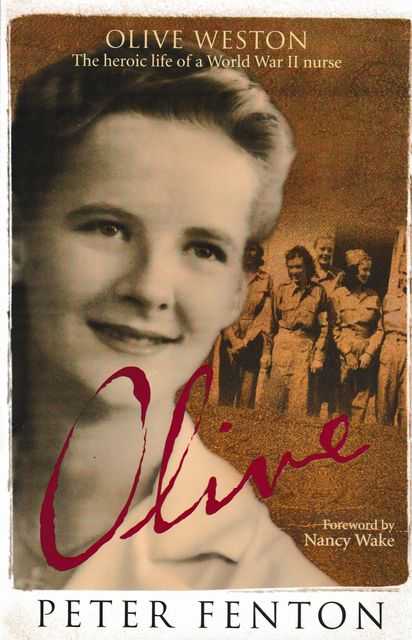 Olive: The Heroic Life of a World War II Nurse 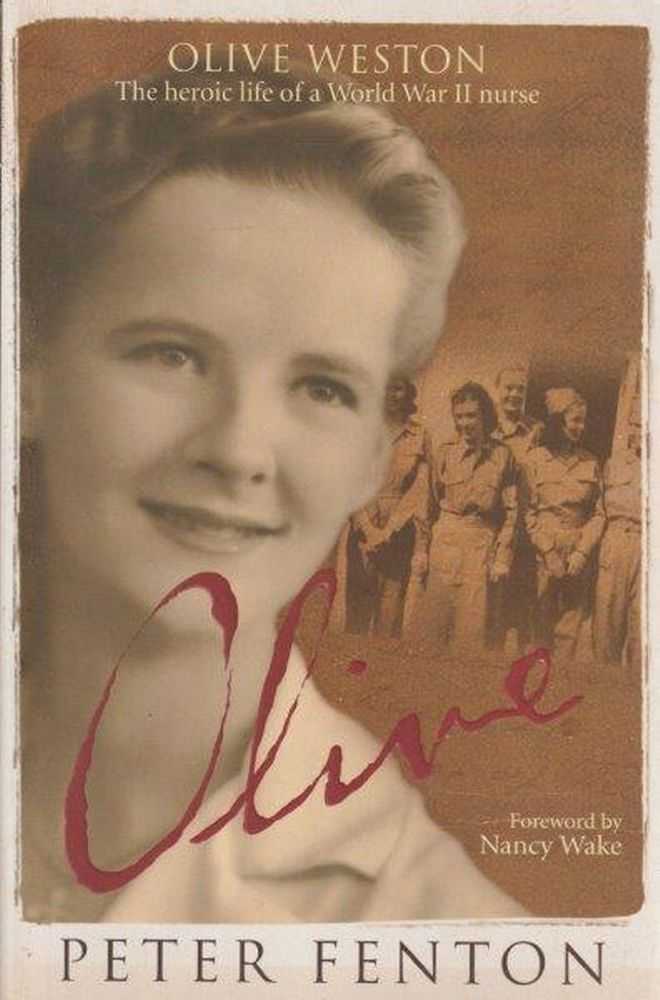 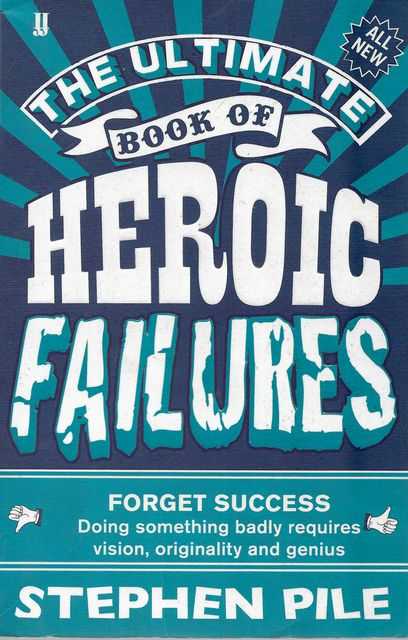 The Ultimate Book of Heroic Failures 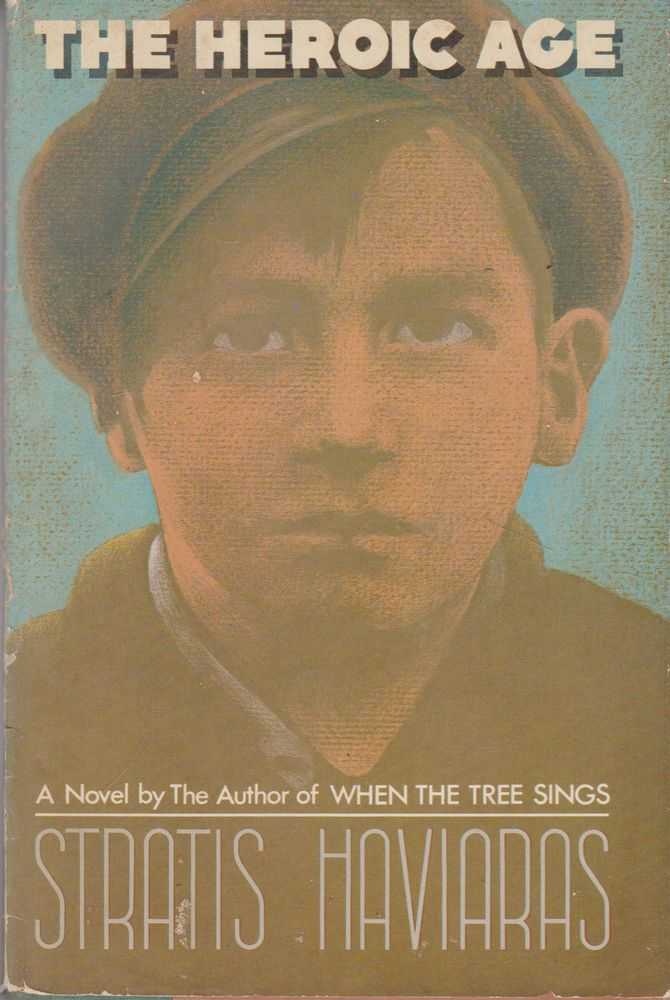 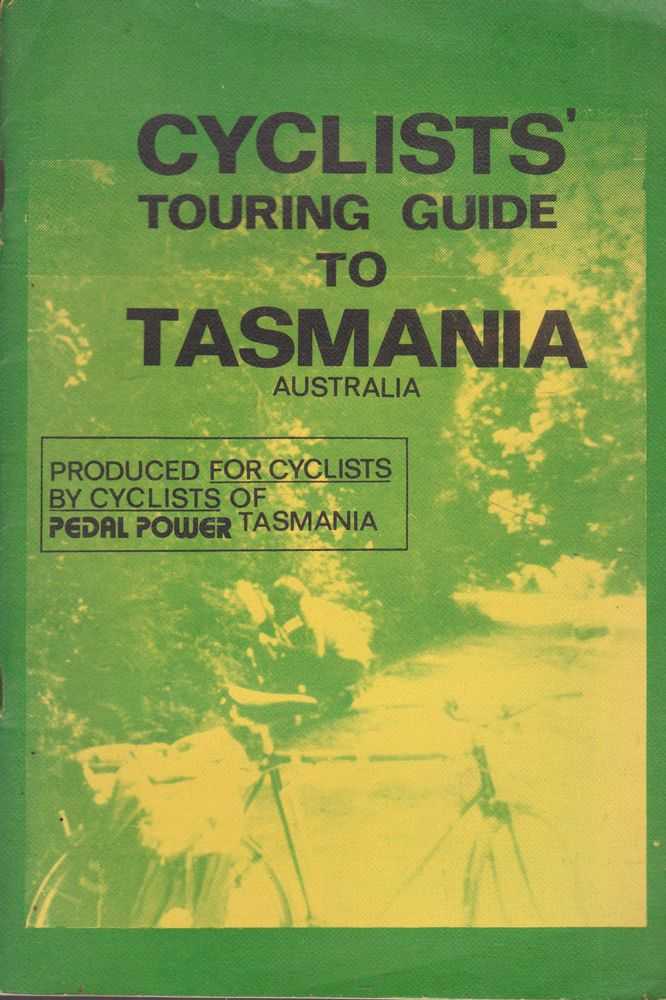 By: Cyclists of Pedal Power Tasmania 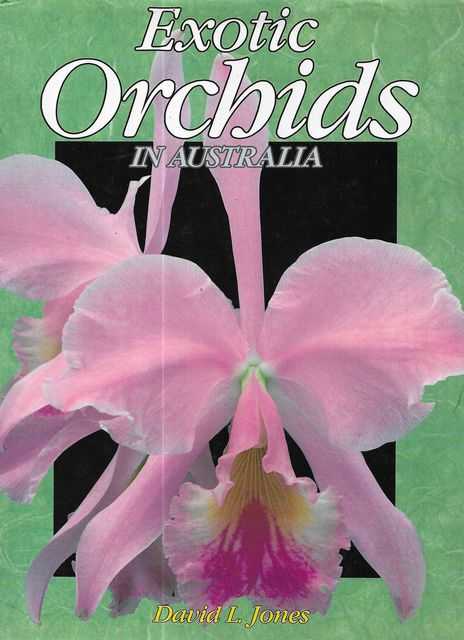 Mawson and the Ice Men of the Heroic Age: Scott; Shackleton and Amundsen