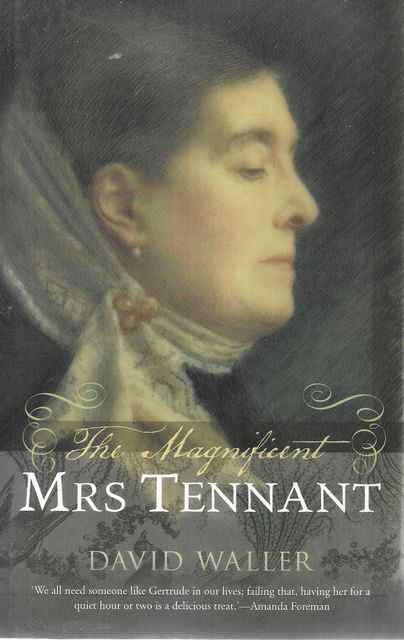 Gertrude Tennant's life was remarkable for its length (1819--1918), but even more so for the influence she achieved as an unsurpassed London hostess. The salon she established when widowed in her early fifties attracted legions of celebrities, among them William Gladstone and Benjamin Disraeli, Oscar Wilde, Mark Twain, Thomas Huxley, John Everett Millais, Henry James, and Robert Browning. In her youth she had a fling with Gustave Flaubert, and in her later years she became the redoubtable mother-in-law to the explorer Henry Morton Stanley. But as a woman in a male-dominated world, Mrs. Tennant has been remembered mainly as a footnote in the lives of eminent men. This book recovers the lost life of Gertrude Tennant, drawing on a treasure trove of recently discovered family papers--thousands of letters, including two dozen original letters from Flaubert to Tennant; dozens of diaries; and many other unpublished documents relating to Stanley and other famous figures of the nineteenth and early twentieth centuries. David Waller presents Gertrude Tennant's life in colorful detail, placing her not only at the heart of a multigenerational, matriarchal family epic but also at the center of European social, literary, and intellectual life for the best part of a century. 304 pages. Illustrated with black and white photographs. Quantity Available: 1. Shipped Weight: 1-2 kilos. Category: Biography; History. ISBN/EAN: 9780300139358. Inventory No: 249624. Paperback 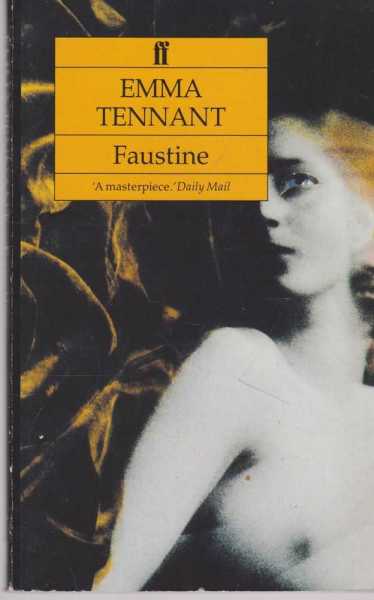 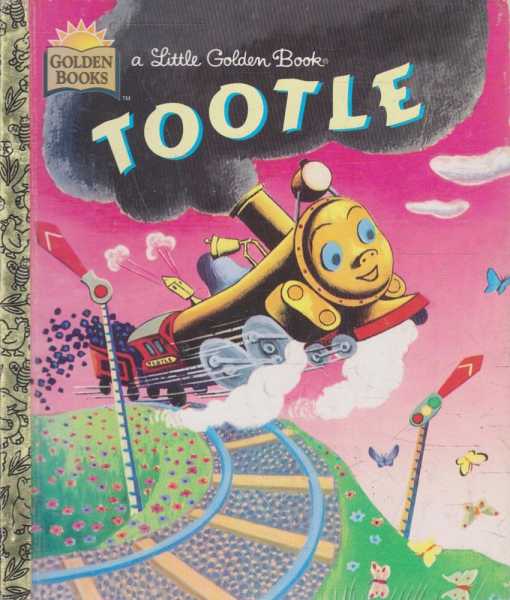 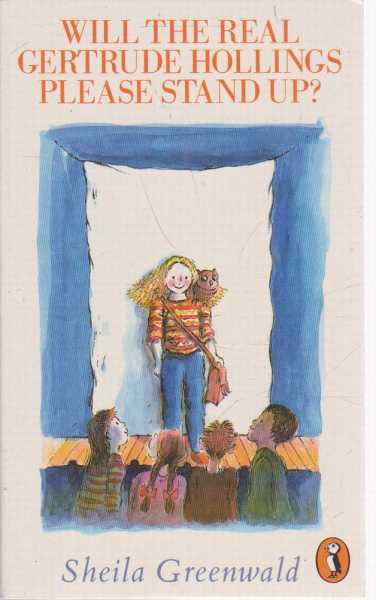 Will The Real Gertrude Hollings Please Stand Up? 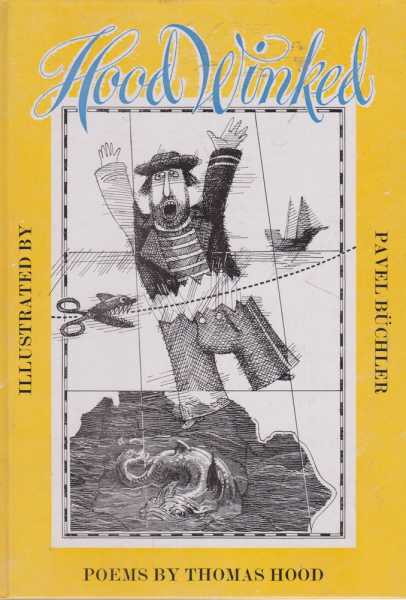 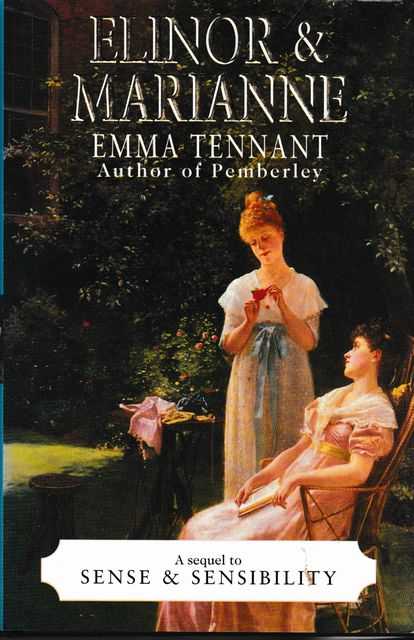 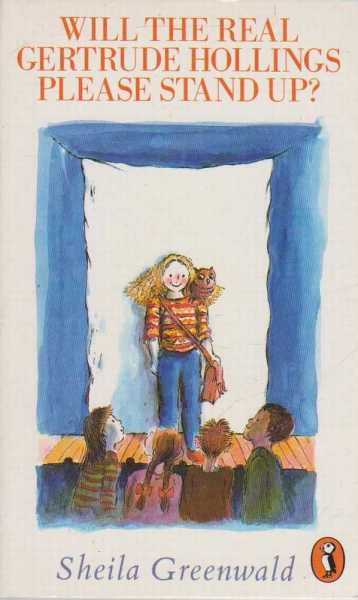 Will the Real Gertrude Hollings Please Stand Up? 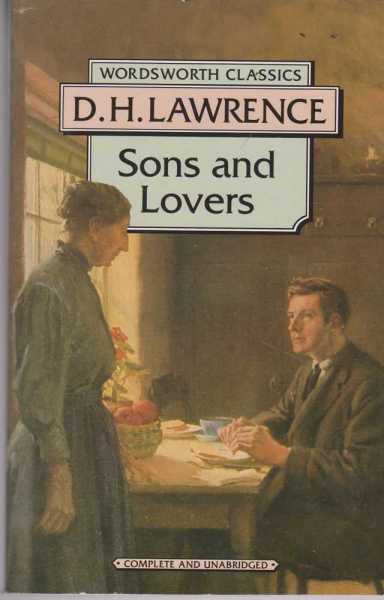 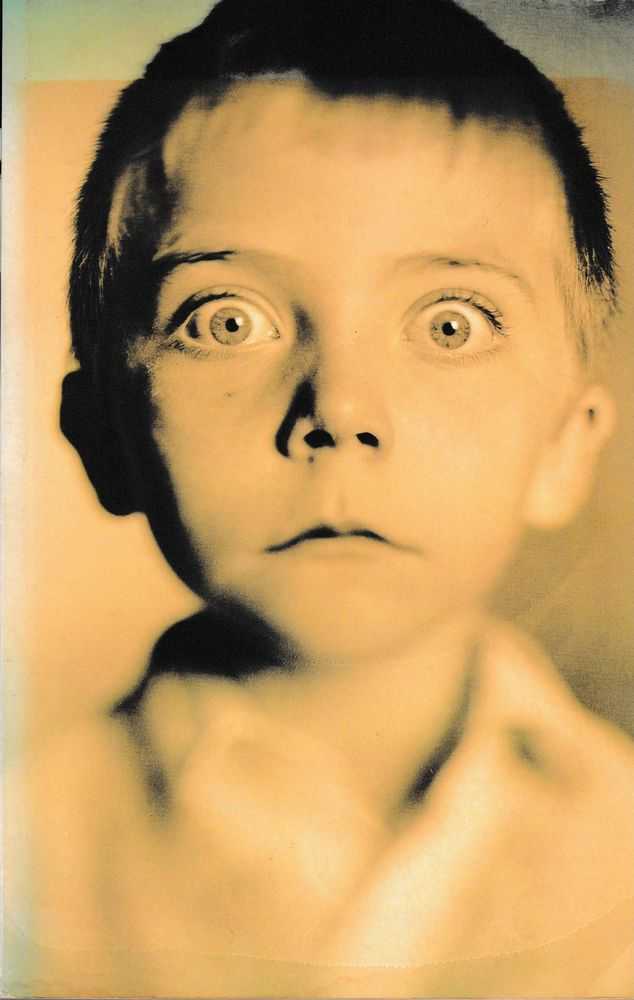 The Peculiar Memories of Thomas Penman 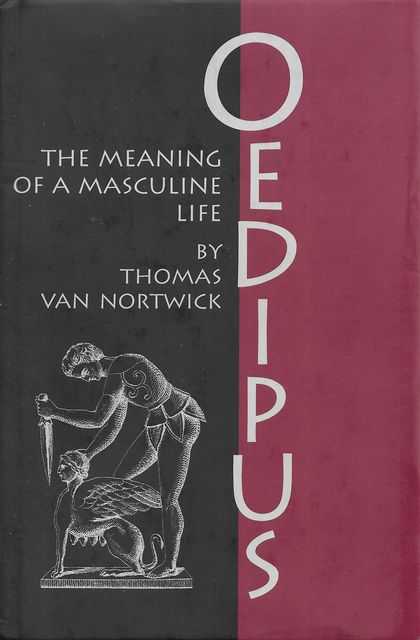 Oedipus: The Meaning of a Masculine Life 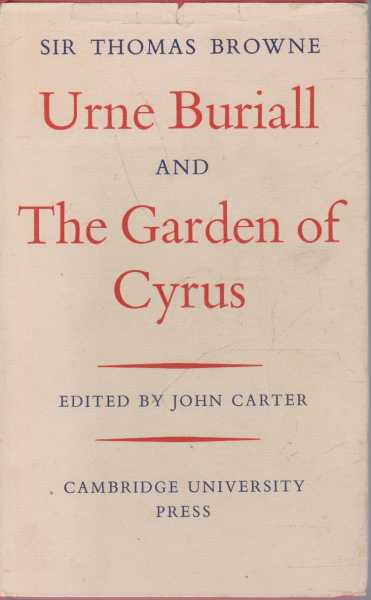 Urne Buriall and The Garden of Cyrus 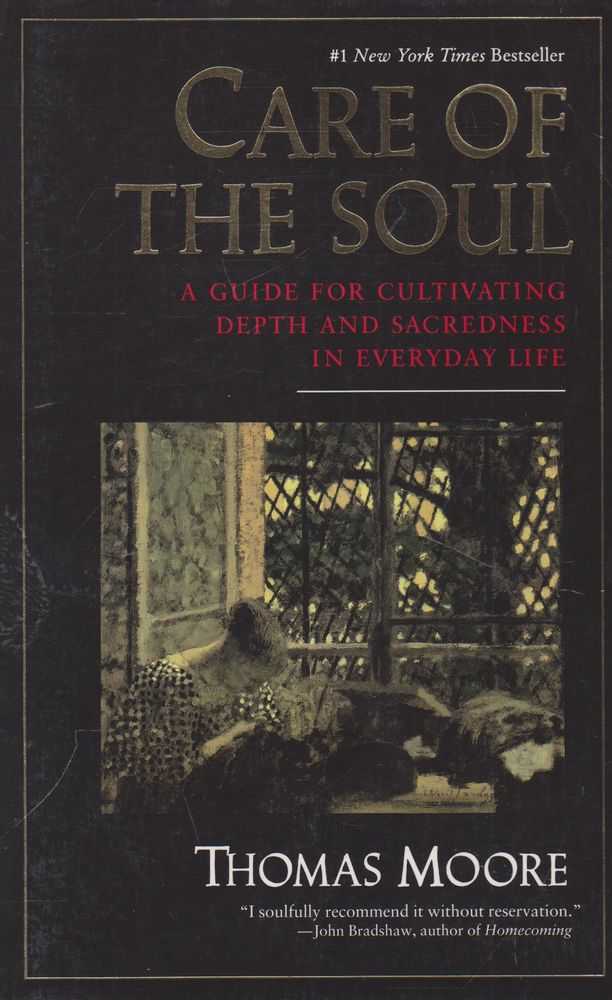 Care of the Soul: A Guide for Cultivating Depth and Sacredness in Everyday Life 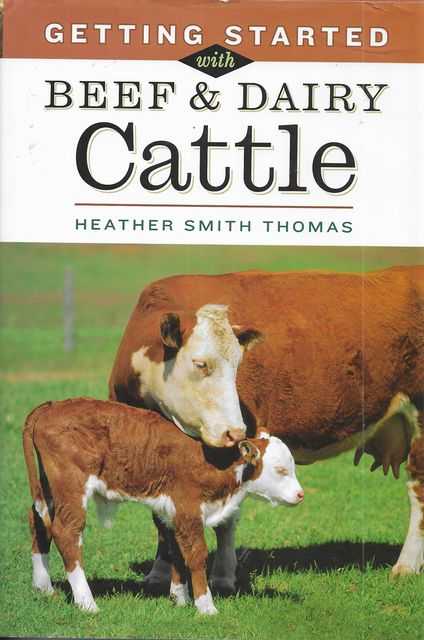 Getting Started with Beef & Cattle