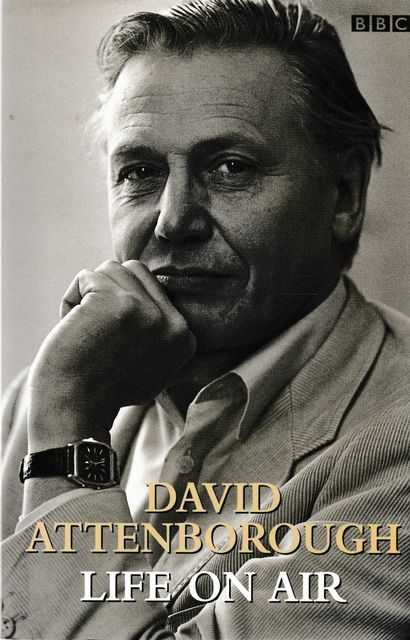 Sir David Attenborough is Britain's best-known natural history film-maker. His career as a naturalist and broadcaster has spanned nearly five decades and there are very few places on the globe that he has not visited. In this volume of memoirs David tells stories of the people and animals he has met and the places that he has visited. Sir David's first job - after Cambridge University and two years in the Royal Navy - was at the London publishing house Hodder & Stoughton. Then in 1952 he joined the BBC as a trainee producer and it was while working on the "Zoo Quest" series (1954-64) that he had his first opportunity to undertake expeditions to remote parts of the globe to capture intimate footage of rare wildlife in its natural habitat. He was Controller of BBC2 (1965-68), during which time he introduced colour television to Britain, then Director of Programmes for the BBC (1969-1972). However in 1973 he abandoned administration altogether to return to documentary-making and writing. 384 pages. Tanning to pages. Illustrated with black and white photograph. Quantity Available: 1. Shipped Weight: Under 1 kilogram. Category: Autobiography::Memoir; Biography & Autobiography; ISBN: 0563487801. ISBN/EAN: 9780563487807. Inventory No: 245156. Paperback 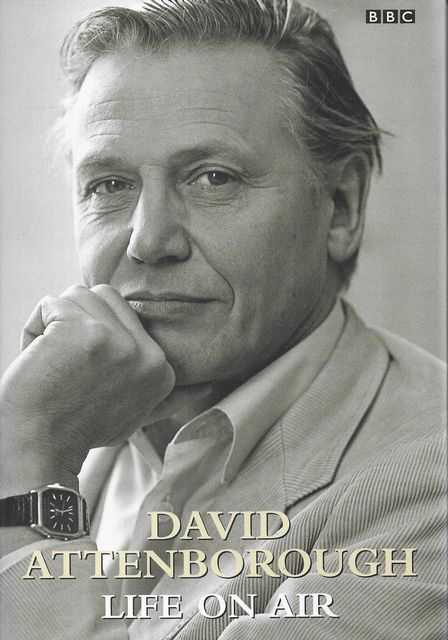 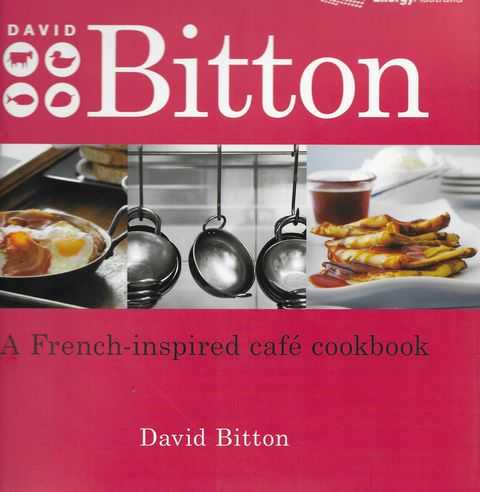 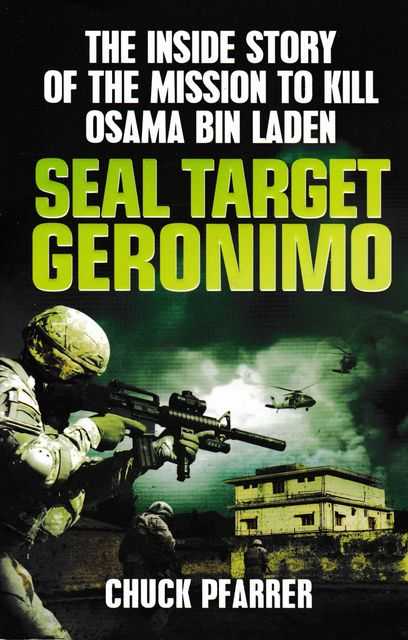 Seal Target Geronimo: The Inside Story of the Mission to Kill Osama Bin Laden 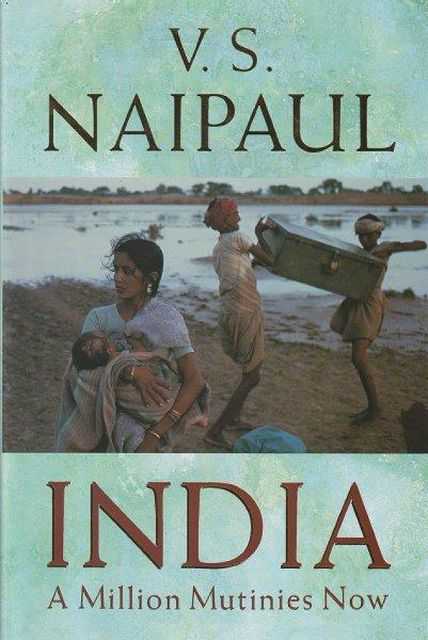 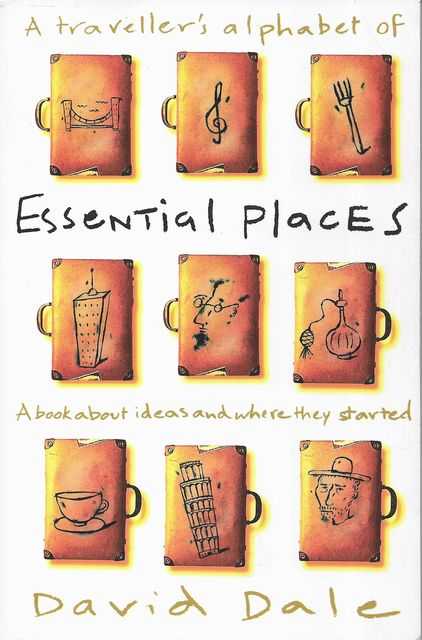 A Traveller's Alphabet of Essential Places 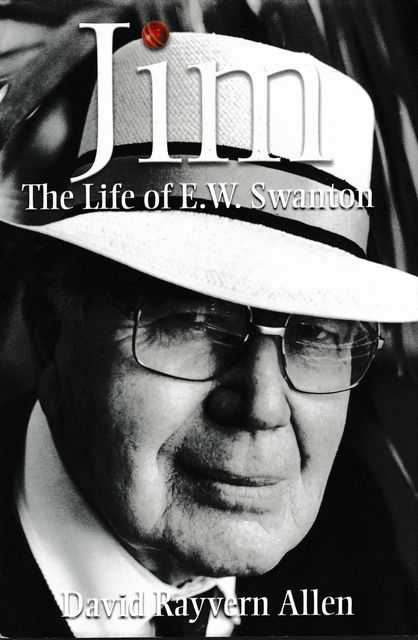 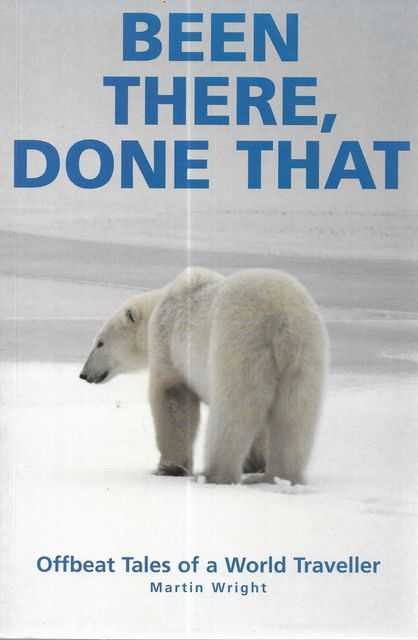 Been There, Done That: Offbeat Tales of a World Traveller 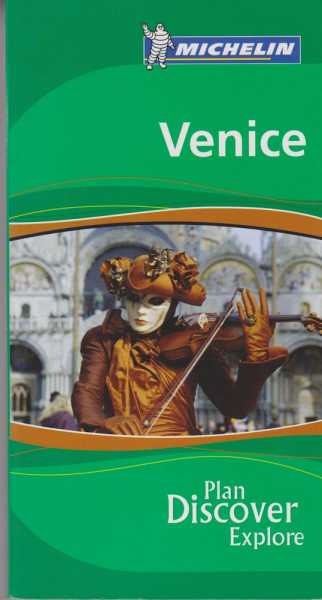 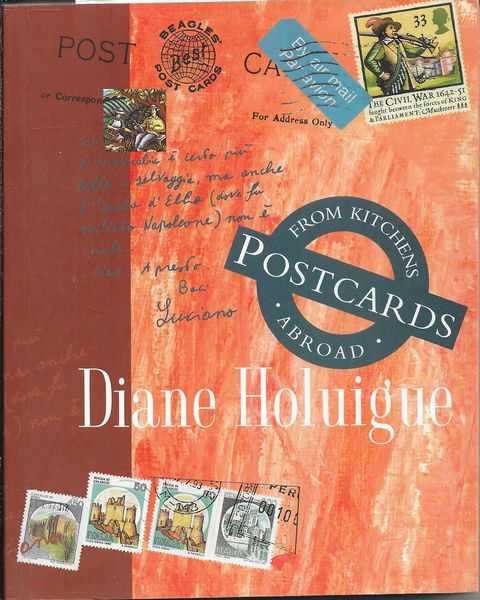 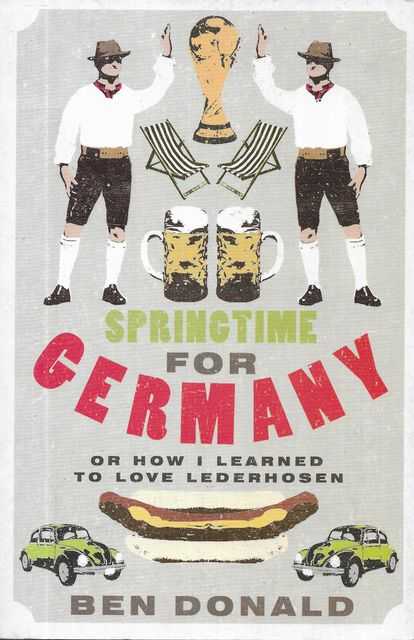 Springtime for Germany or How I Learned To Love Lederhosen 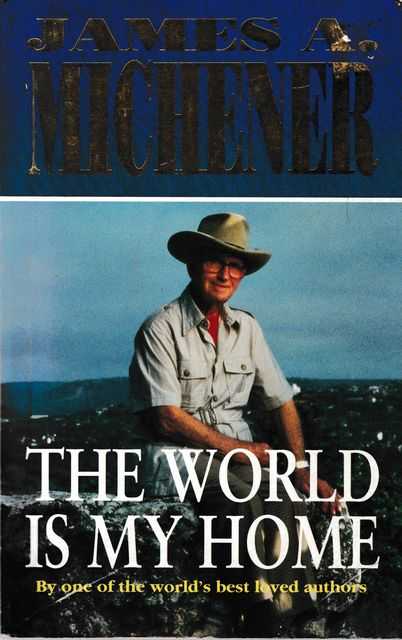 The World is My Home

By: James A. Michener