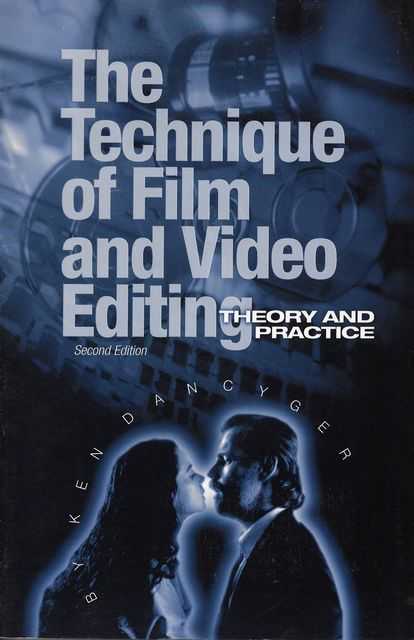 The Technique of Film and Video Editing is the best training for directors-to-be, providing a detailed, precise look at the artistic and aesthetic principles and practices of editing for both picture and sound. Analyses of and photographs from dozens of classic and contemporary films and videos provide a sound basis for the professional and student editor. Practical skills are grounded by an exposition of the ideas and styles of editing, through which the director can understand the visual tools at his/her disposal. This book puts into context the storytelling choices an editor will have to make against a background of theory, history, and practice. The new material in the second edition emphasizes how new technology has influenced the art of editing. New topics include the MTV style, psychoanalytic ideas, and the appropriation of style over content. New filmmakers whose work is examined in this edition include Spike Lee, Julie Dash, Atom Egoyan, Quentin Tarantino, and Oliver Stone. Ken Dancyger is Chairman of the Undergraduate Department of Film and Television, New York University, one of the leading programs in Film/TV in the United States, and a past president of the University Film and Video Association. He has edited a number of his own productions for film and television and is a screenwriter of numerous documentaries and dramas for film and television.. Mr. Dancyger co-authored Alternative Scriptwriting: Writing Beyond the Rules, and Writing the Short Film, and authored Broadcast Writing: Dramas, Comedies, and Documentaries (all with Focal Press). 386 pages. Pen mark to bottom of page edges indicating remainder mark. Quantity Available: 1. Shipped Weight: 1-2 kilos. Category: Film::Cinema; Film, Radio & Television; ISBN: 0240802551. ISBN/EAN: 9780240802558. Inventory No: 247448. Paperback

Title: The Technique of Film and Video Editing: Theory and Practice 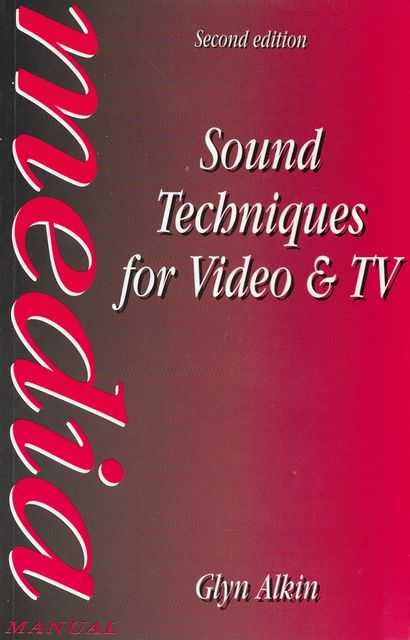 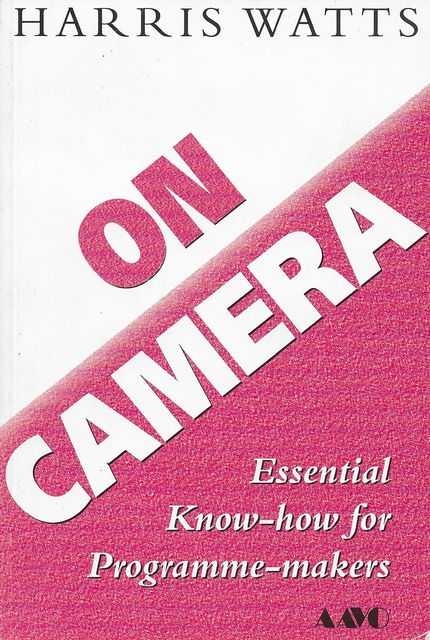 On Camera: Essential Know-How for Programme-Makers 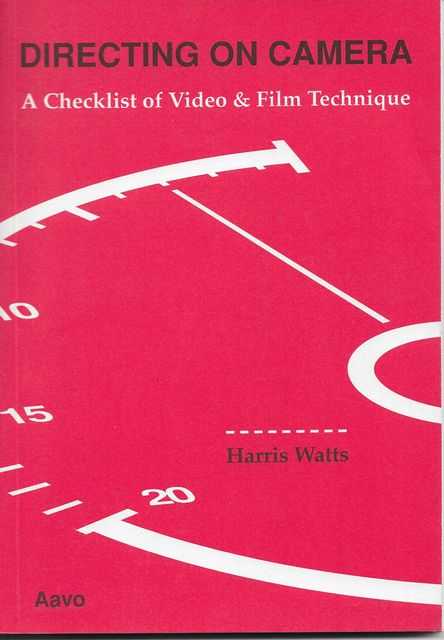 Directing on Camera: A Checklist of Video & Film Technique 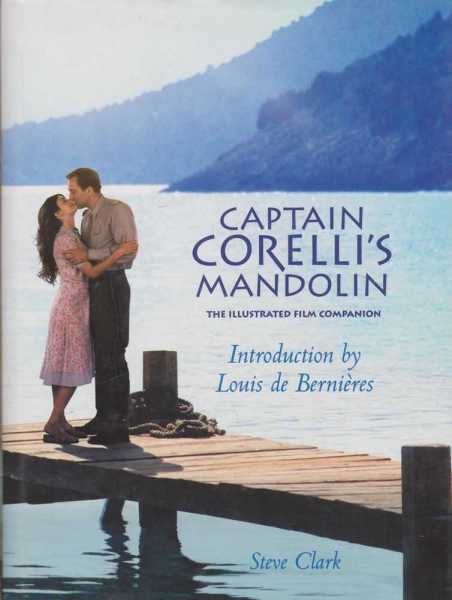 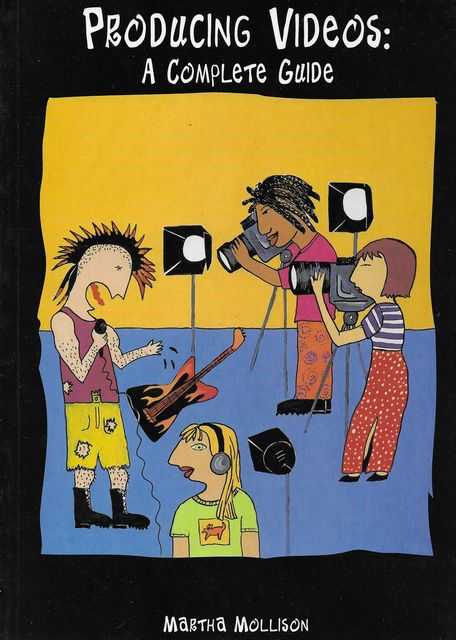 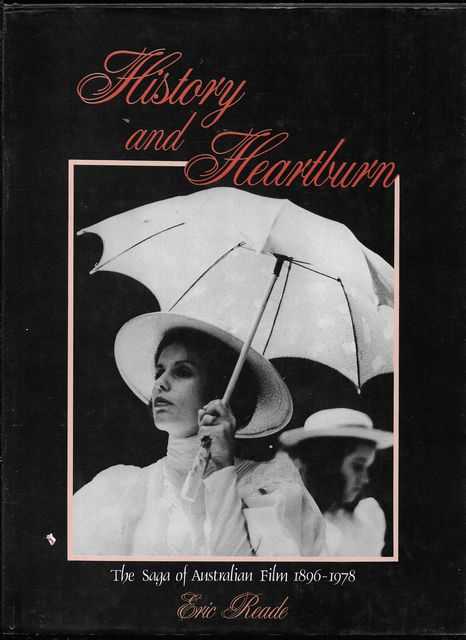 History and Heartburn: The Saga of Australian Film 1896-1978 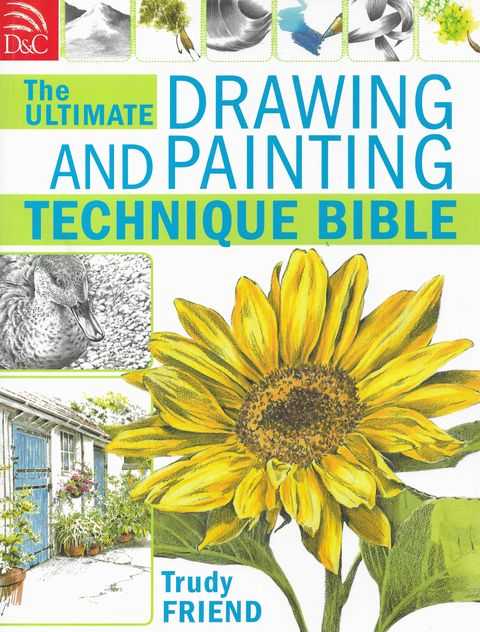 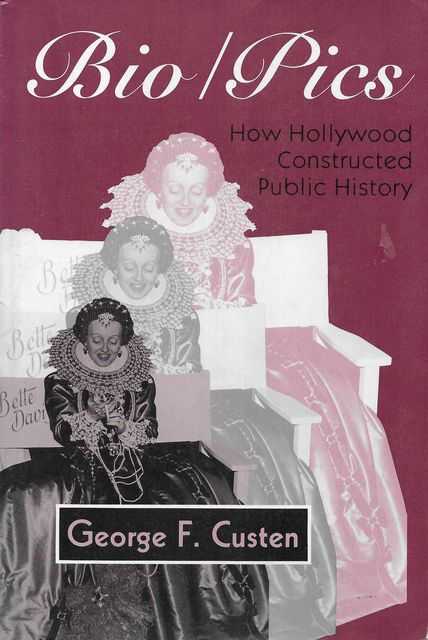 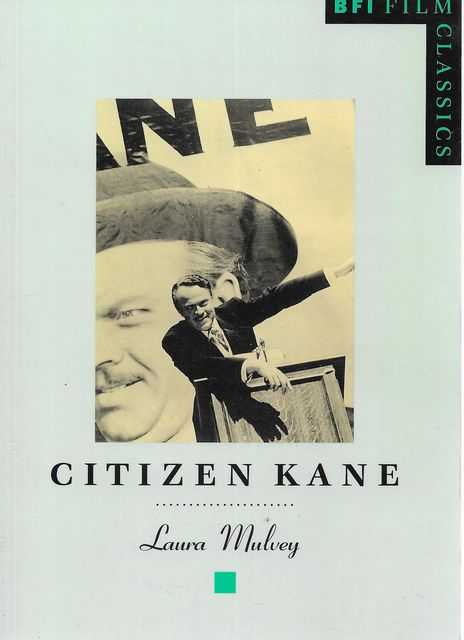 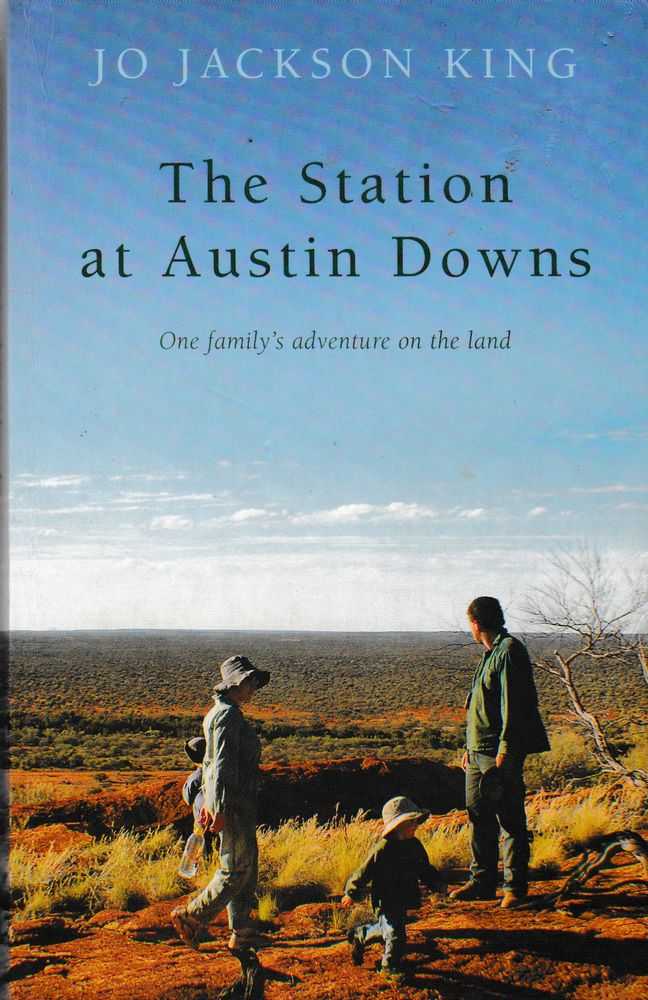 The Station At Austin Downs 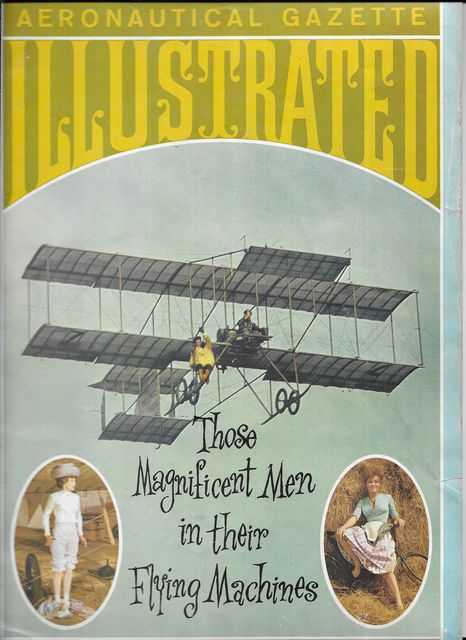 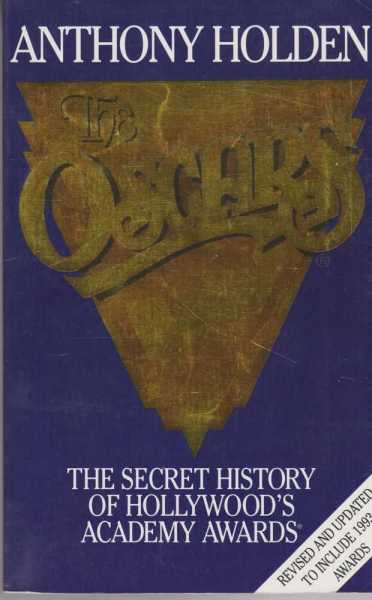 The Oscars - The Secret History of Hollywood's Academy Awards