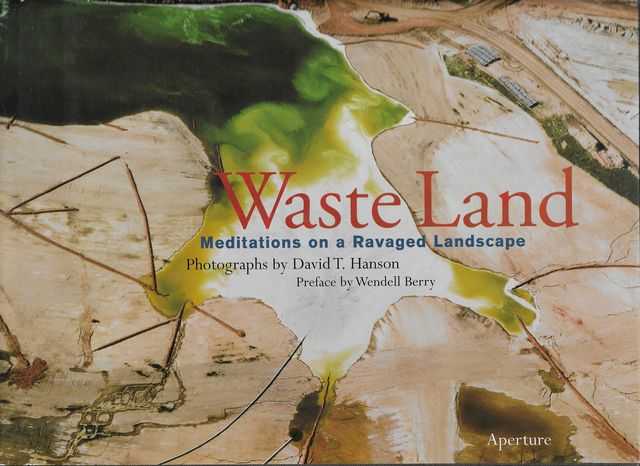 In Waste Land, photographer David T. Hanson presents a picture of our environment that is unfamiliar and deeply disturbing. It is, however, a picture that must be looked at and contended with if our environment is to survive. In the words of the writer Wendell Berry, Hanson has "given us the topography of our open wounds." Waste Land is a powerful book that will not permit us to turn our backs on the declining state of our environment. During the past fifteen years of his career as an artist/photographer, Hanson has documented-- often in aerial photographs that are deceptively, inexorably beautiful-- some of the devastations that humans have inflicted and continue to impose upon the environment. Each of the four photographic series in this book provides a different look at the consequences of our actions. Waste Land opens with a series of photographs of strip mines in Colstrip, Montana that Hanson created in the early 1980s, a series he describes as "a chronicle of entropy, an elegy for a lost landscape." Beginning with photographs depicting trailer parks and company houses-- void of any human presence-- the vantage point moves upwards through images of the community's mine, power plant, and industrial site, to aerial shots that become increasingly abstract. Ultimately, the series reveals Colstrip as arena and metaphor for the use, misuse, and abuse of power. Hanson's Minuteman Missile Sites series focuses on one aspect of the American industrial and military landscape: bleak aerial views of silos, each containing a missile with a destructive potential nearly a hundred times that of the bomb dropped on Hiroshima. These images disclose some of America's secret landscapes; they mirror in both form and content the military's applications of photography for surveillance and targeting. The harrowing centerpiece of this book is Hanson's Waste Land series. In 1982, from some 400,000 toxic sites throughout the U.S.A., the Environmental Protection Agency listed 418 as highly hazardous and in need of urgent attention. In only a few years, that number more than tripled. Waste Land is a study of sixty-seven of the most dangerously polluted waste sites in the United States. In this series of triptychs, Hanson juxtaposes an aerial photograph, a modified topographic map, and an EPA site description exposing some of the elaborate legal strategies that corporations and individuals have used to avoid taking responsibility for the contamination-- or the cleanup. The book's final sequence is devoted to Hanson's recent series, ironically entitled "The Treasure State": Montana 1889-1989. Here, the photographer begins with an aerial view of a site that affects one of Montana's imperiled species, and overlays each image with a sheet of glass, discreetly etched with the name of the impacted animal. Perhaps the most visually abstract series in the book, "The Treasure State" features haunting, intensely colorful images that lure the viewer in, only to be struck by the realization that a vital and sustaining element of this landscape is on the brink of disappearing. Waste Land includes an Afterword by Mark Dowie, author of 1995's Losing Ground: American Environmentalism at the Close of the Twentieth Century. In his text, Dowie explores the historical mutability of our country's policies toward the environment. The book also features poignant commentary by Susan Griffin, William Kittredge, Peter Montague and Maria B. Pellerano, and Terry Tempest Williams. Oblong. 160 pages. Quantity Available: 1. Shipped Weight: 1-2 kilos. Category: Photography; Photography; Environment / Planning. ISBN: 0893817260. ISBN/EAN: 9780893817268. Inventory No: 247876. Hardcover 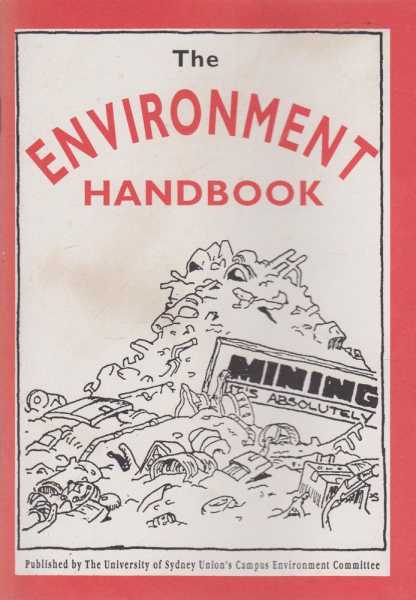 By: University of Sydney Environment Committee 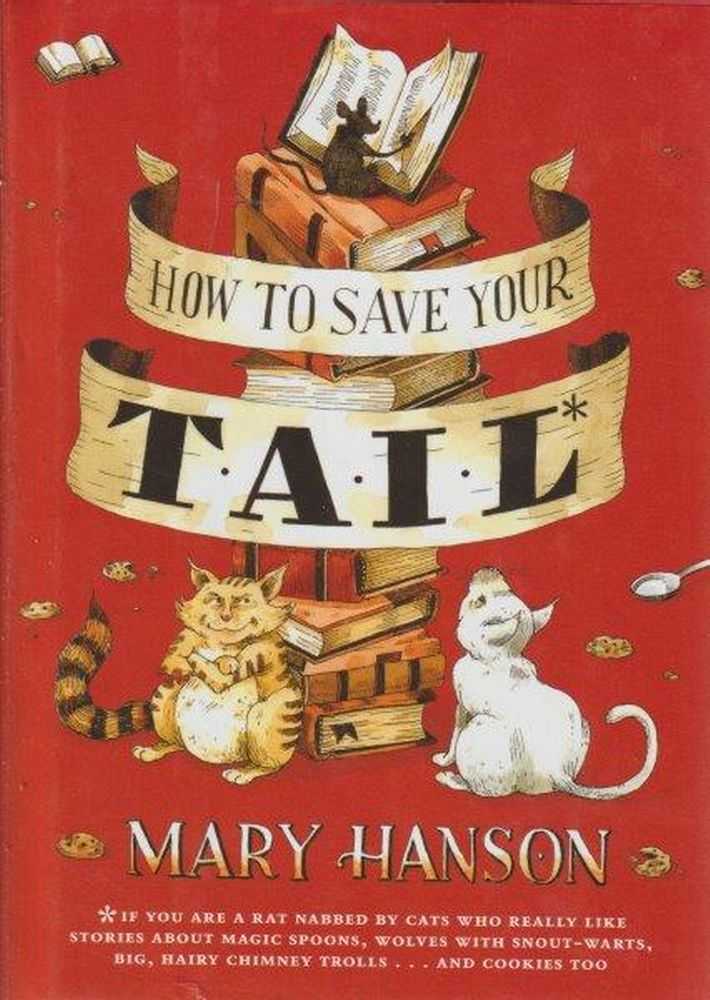 How to Save Your Tail* : If You Are a Rat Nabbed by Cats Who Really Like Stories about Magic Spoons, Wolves with Snout-Warts, Big, Hairy Chimney Trolls... and Cookies, Too. 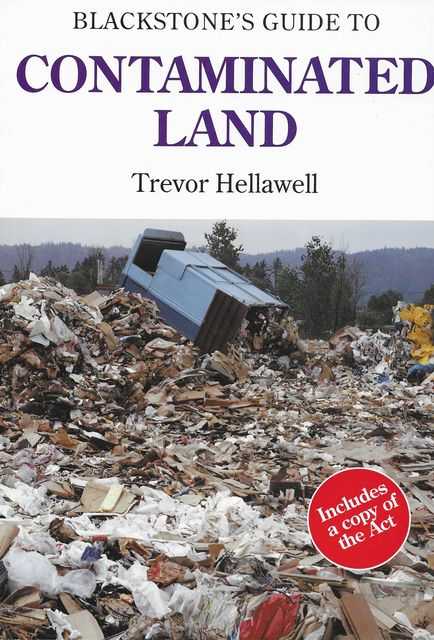 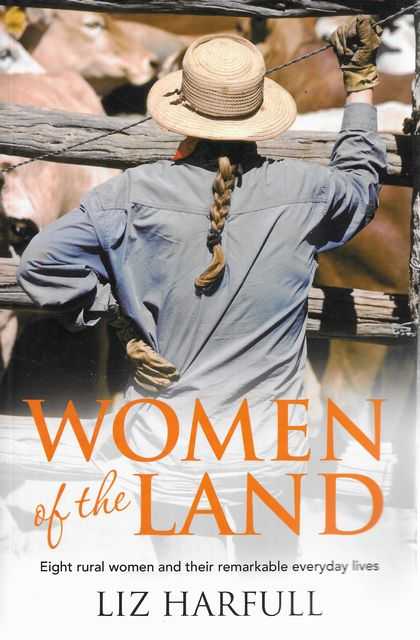 Women of the Land: Eight Rural Women an their Remarkable Everyday Lives 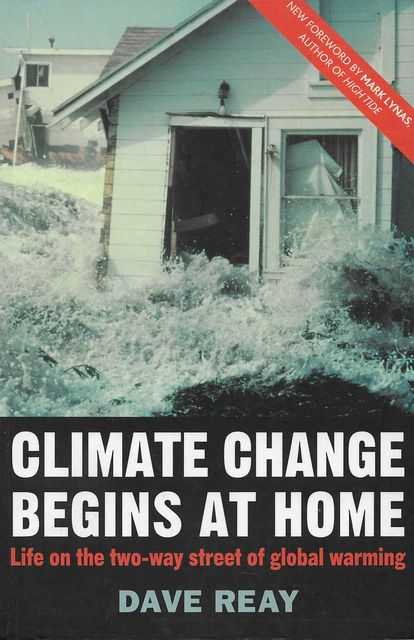 Climate Change Begins At Home: Life on the two-way street of global warming 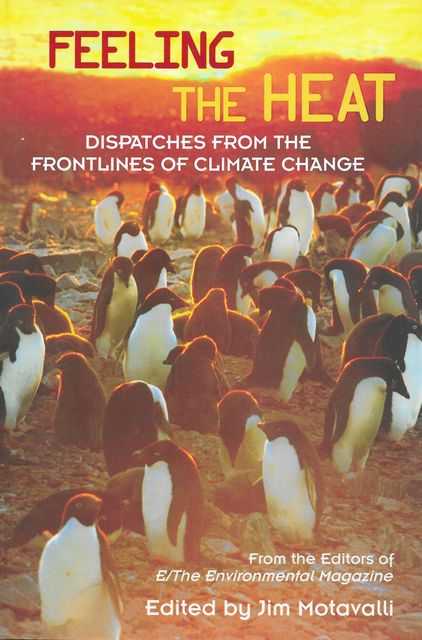 Feeling the Heat: Dispatches frm the Frontlines of Climate Change 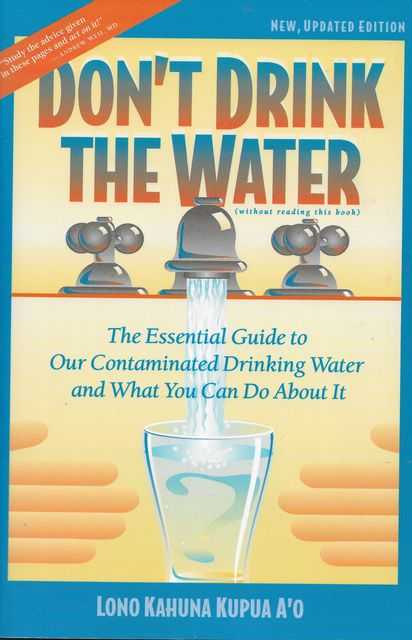 Don't Drink the Water: The Essential Guide to Our Contaminated Drinking Water and What You Can Do About it 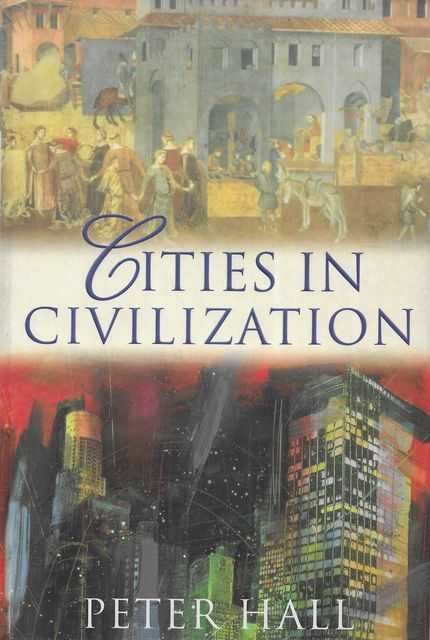 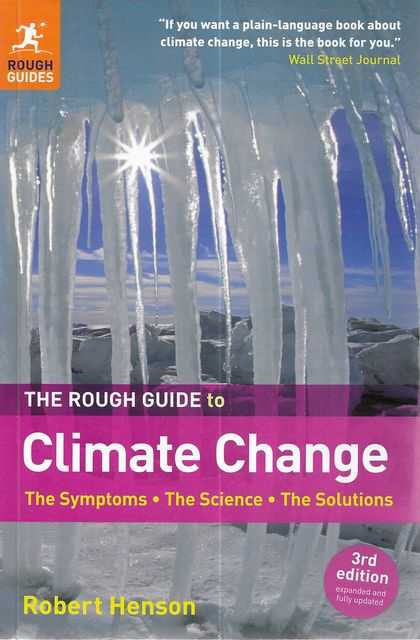 The Rough Guide to Climate Change: The Symptoms; The Science; The Solutions 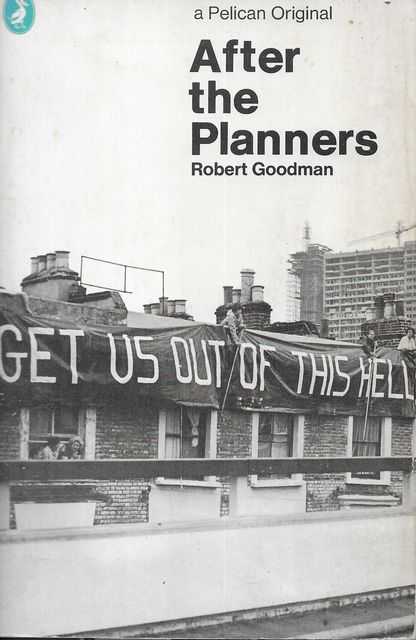 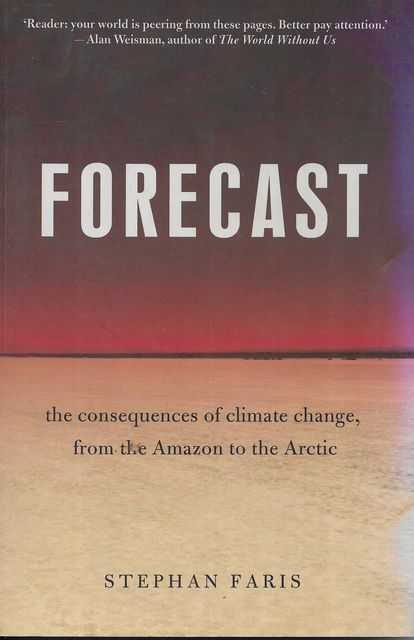 Forecast: The Consequences of Climate Change, from the Amazon to the Arctic