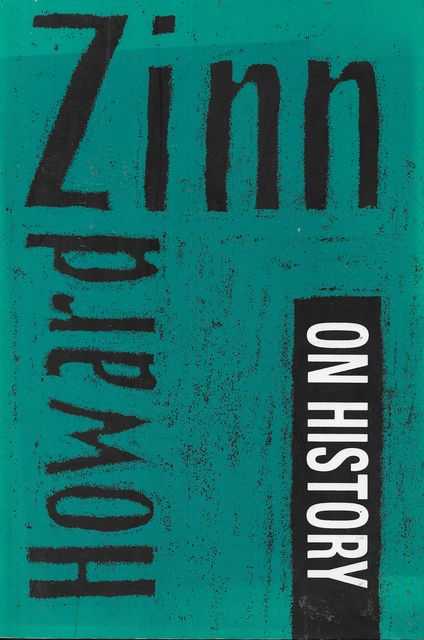 Howard Zinn on History brings together Zinn's shorter writings on activism, electoral politics, the Holocaust, Marxism, the Iraq War, and the role of the historian, as well as portraits of Eugene Debs, John Reed, and Jack London, effectively showing how Zinn's approach to history evolved over nearly half a century, and at the same time sharing his fundamental thinking that social movements—people getting together for peace and social justice—can change the course of history. That core belief never changed. Chosen by Zinn himself as the shorter writings on history he believed to have enduring value—originally appearing in newspapers like the Boston Globe or the New York Times; in magazines like Z, the New Left, the Progressive, or the Nation; or in his book Failure to Quit—these essays appear here as examples of the kind of passionate engagement he believed all historians, and indeed all citizens of whatever profession, need to have, standing in sharp contrast to the notion of "objective" or "neutral" history espoused by some. "It is time that we scholars begin to earn our keep in this world," he writes in "The Uses of Scholarship." And in "Freedom Schools," about his experiences teaching in Mississippi during the remarkable "Freedom Summer" of 1964, he adds: "Education can, and should, be dangerous." 235 pages. Quantity Available: 1. Shipped Weight: Under 1 kilogram. Category: History; United States; Groups, Clubs & Associations; ISBN: 1583220488. ISBN/EAN: 9781583220481. Inventory No: 250661. Paperback 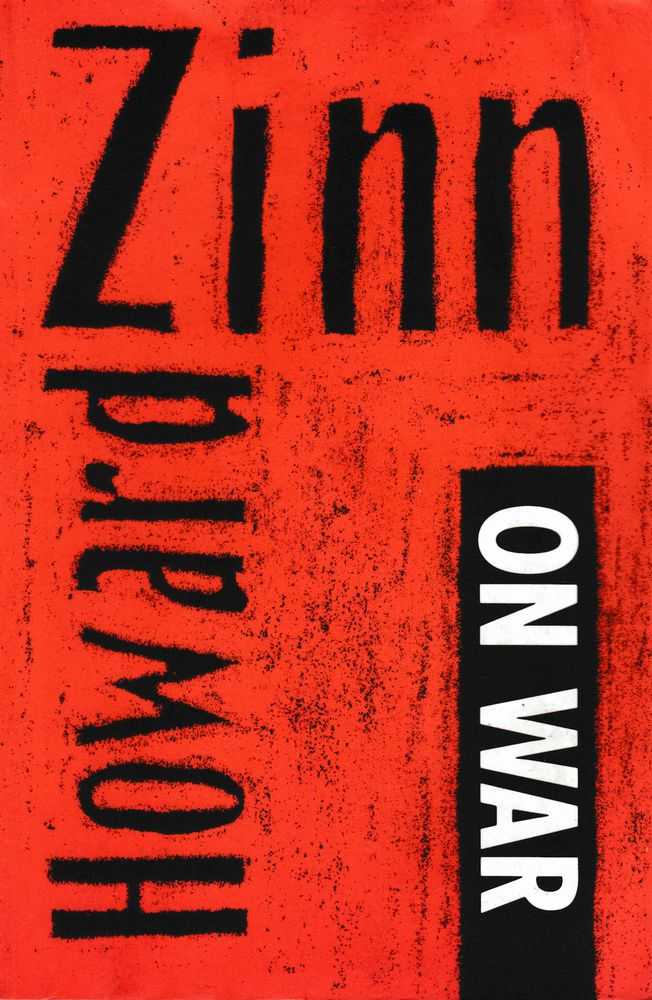 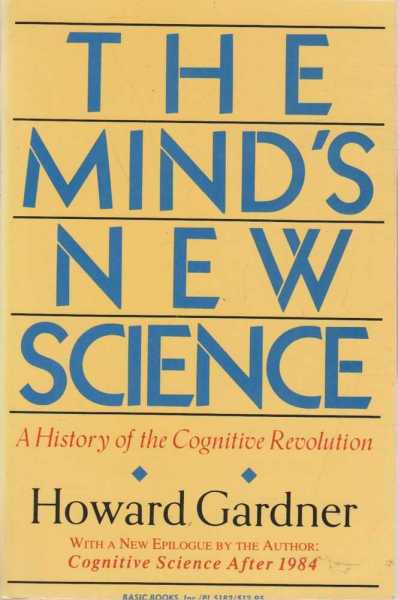 The Mind's New Science - A History of the Cognitive Revolution 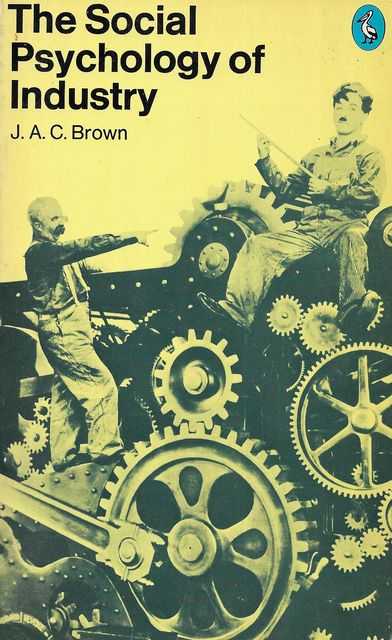 The Social Psychology of Industry 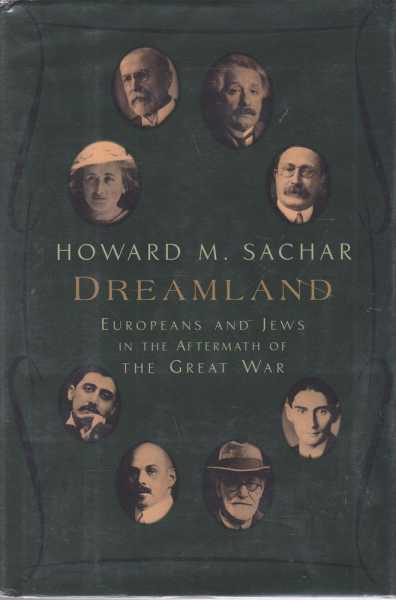 Dreamland - Europeans and Jews in the Aftermath of the Great War 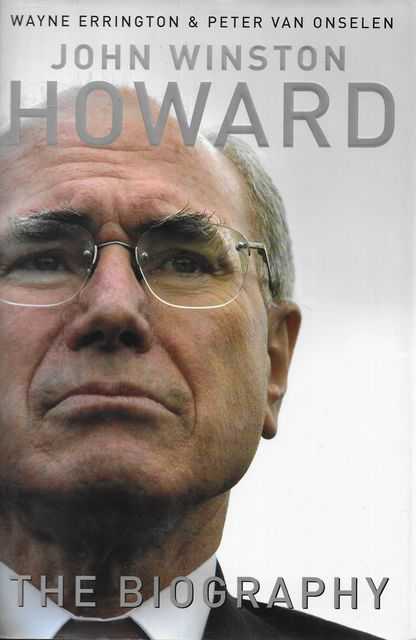 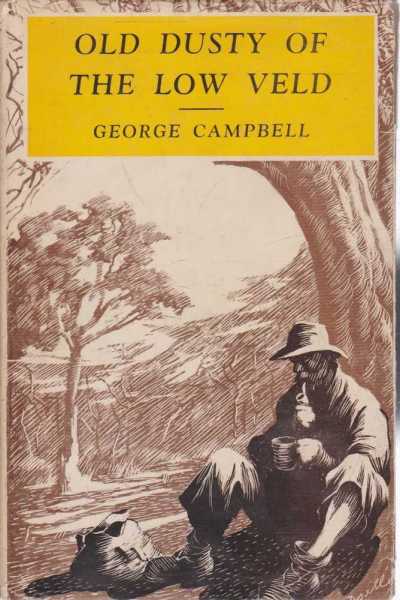 Old Dusty of the Low Veld 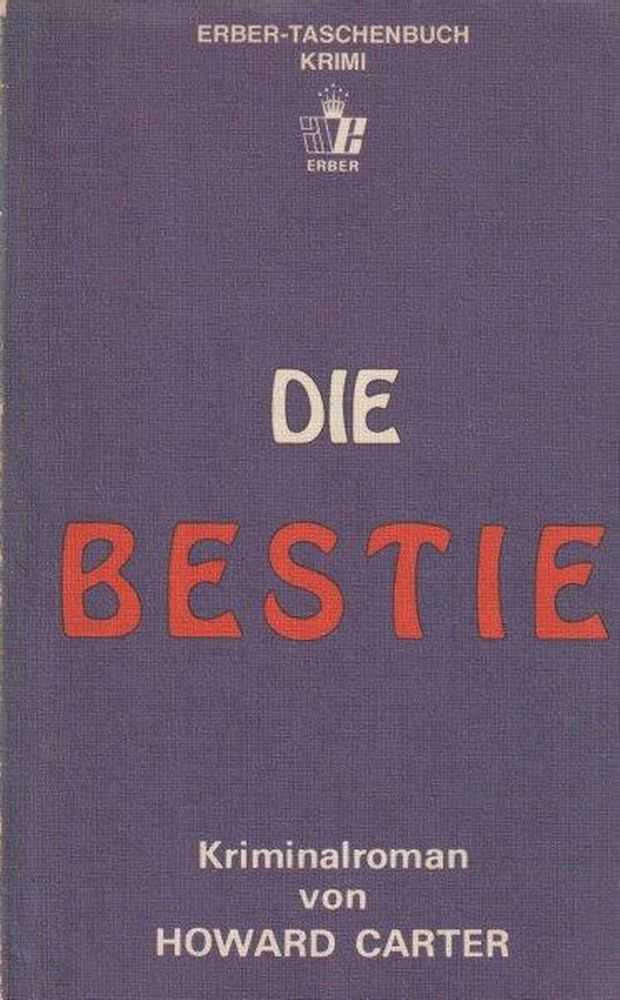 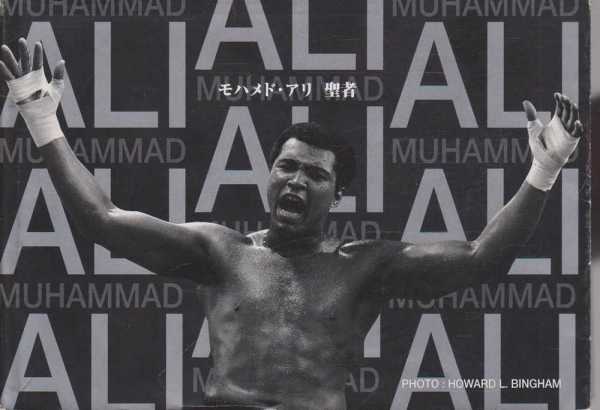 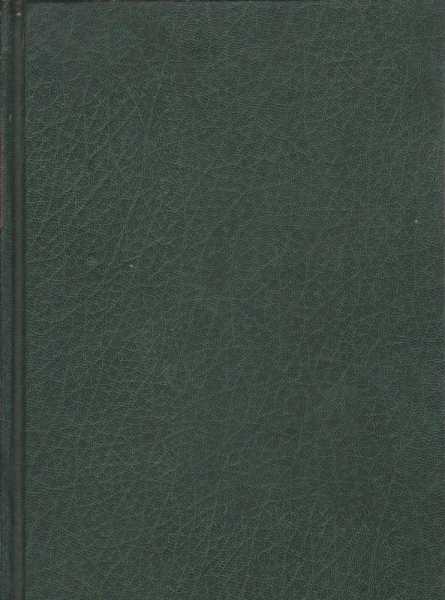 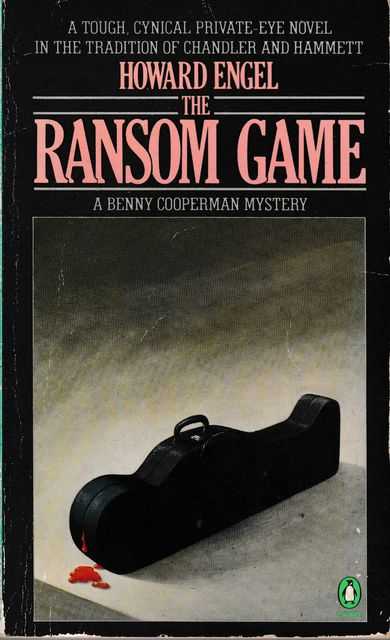 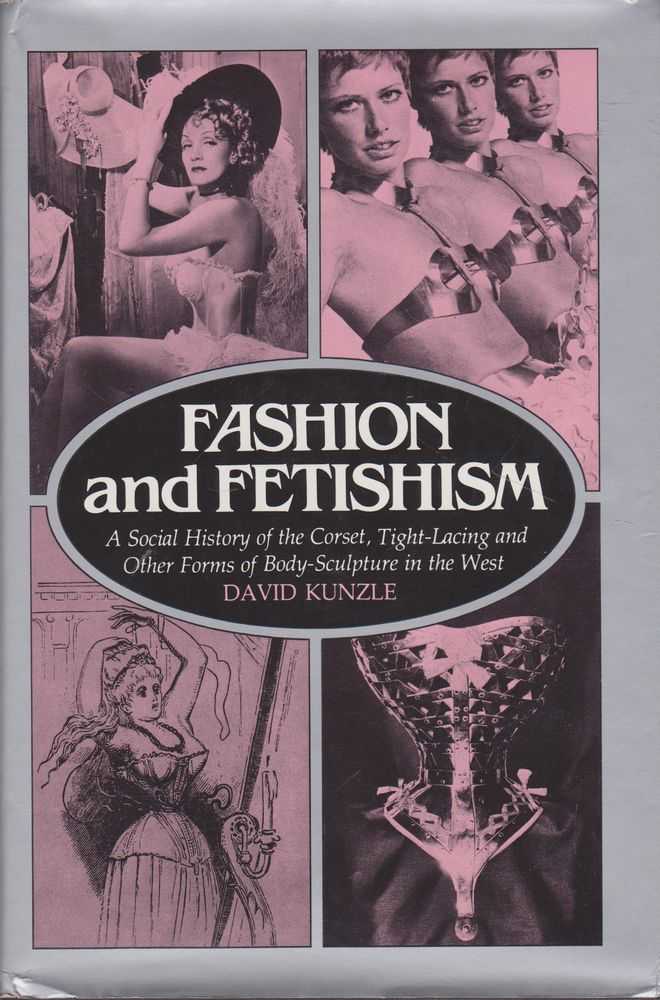 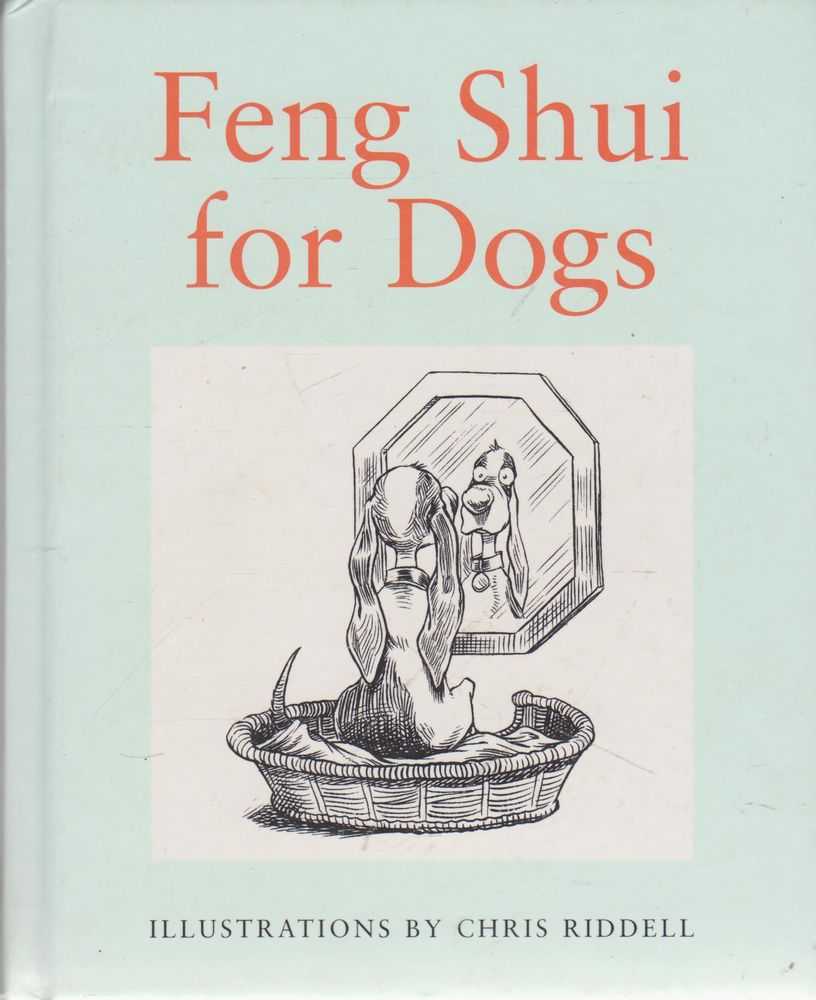