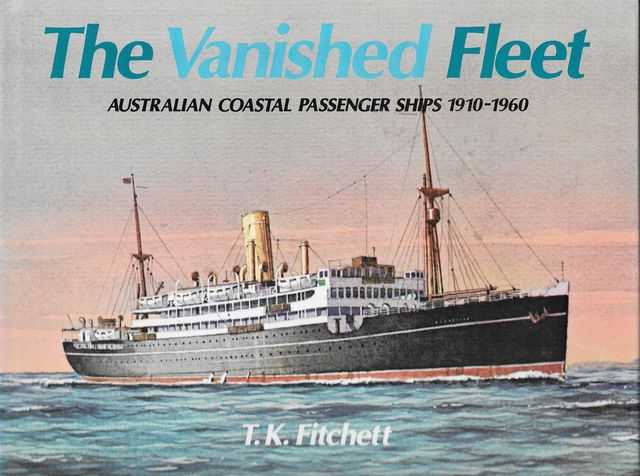 Oblong. The golden age of Australian passenger ships began earlyin the 20th century, when steamship companies ordered splendid new ships top trade between all the principle ports from Wyndham to Cairns. The power, speed, and luxury of these new liners and their successors, which the companies continued to build until the early 1930's, carried enormous prestige.At last the fine ships all grew old and they were not replaced, because of improved land and air travel. The Australian ensign was lowered on one ship after another and they went to new owners and strange fates. 112 pages. Illustrator: T. K. Fitchett. Quantity Available: 1. Shipped Weight: 1-2 kilos. Category: Maritime; Ships & the Sea; Nautical::Ships. ISBN: 0727002104. ISBN/EAN: 9780727002105. Inventory No: 250683. Hardcover 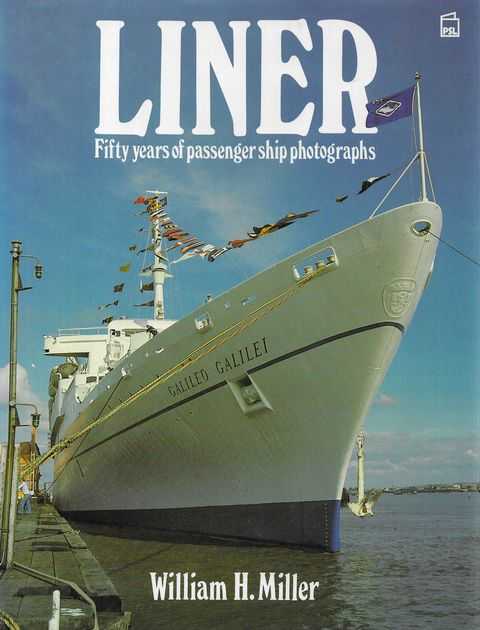 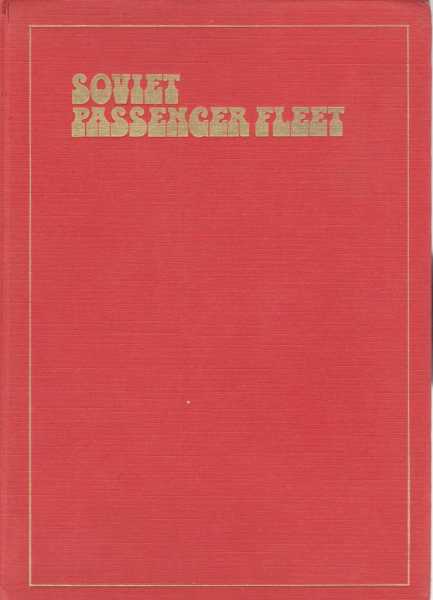 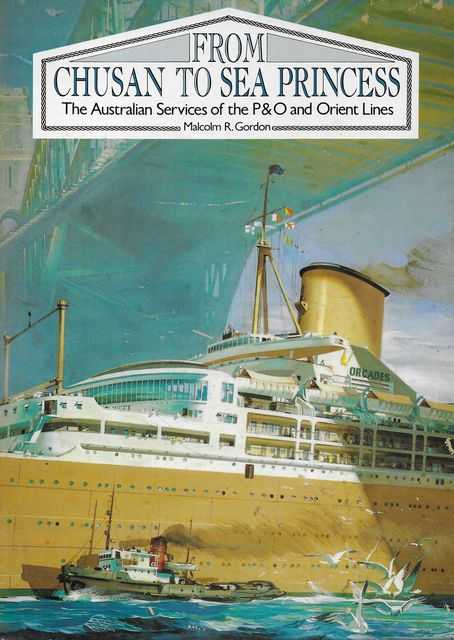 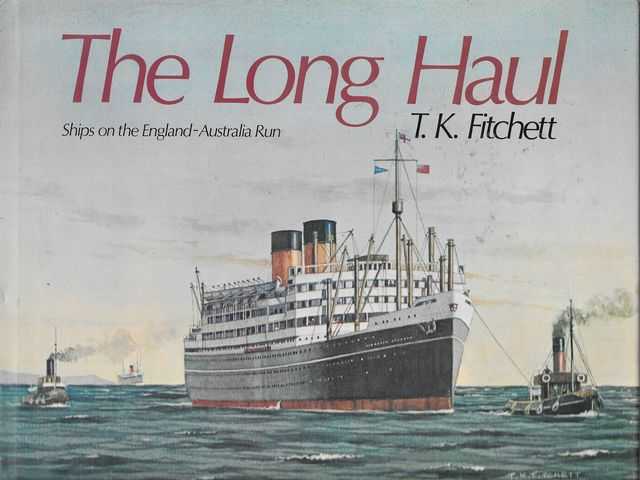 The Long Haul: Ships on the England-Australia Run 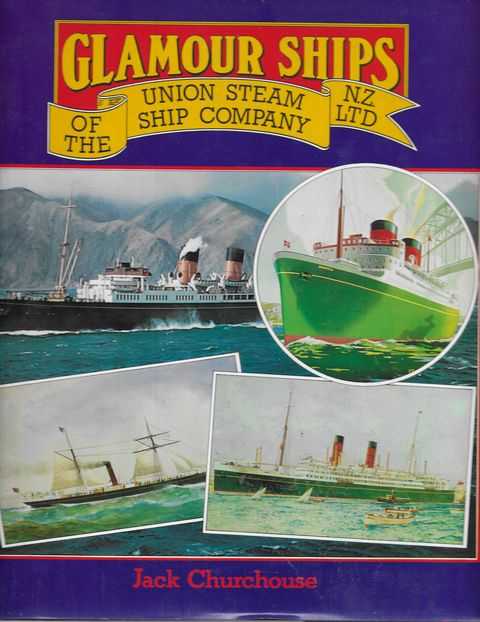 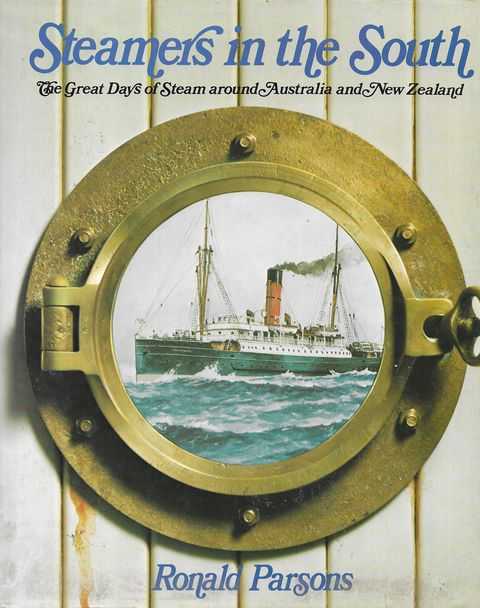 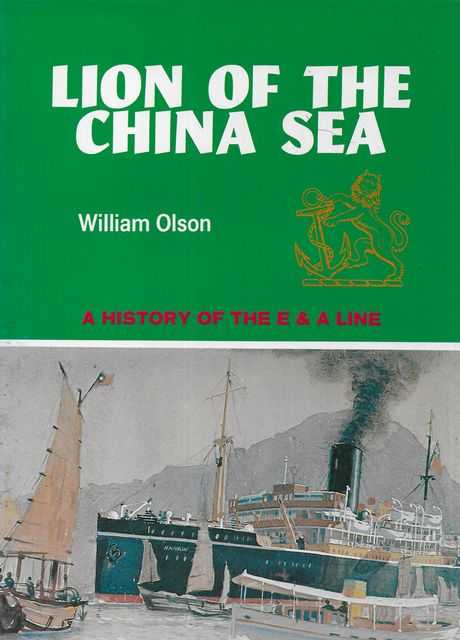 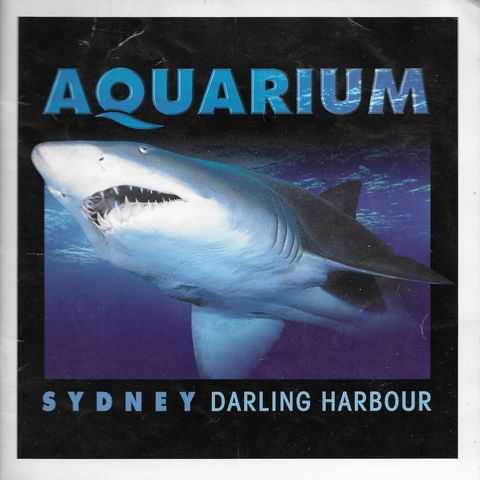 By: The Sydney Aquarium

A Book Of Ships with 16 Colour Plates 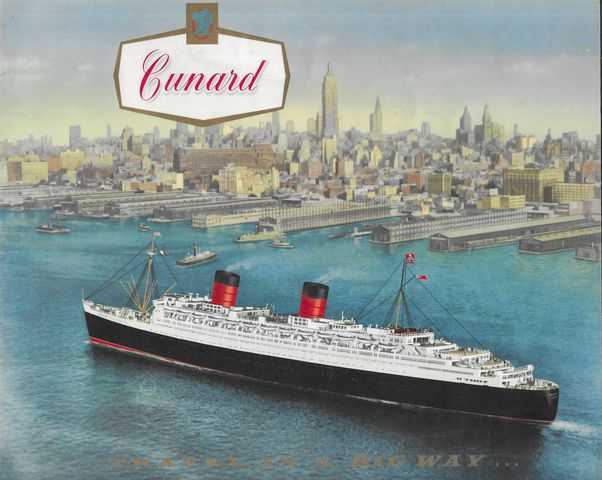 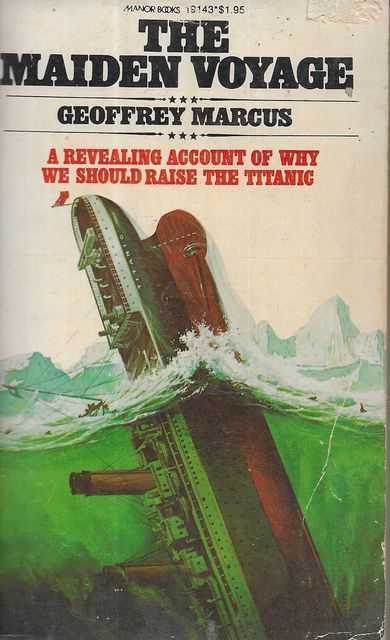 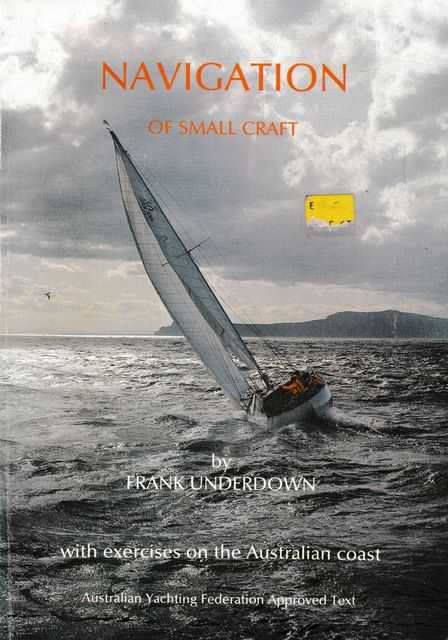