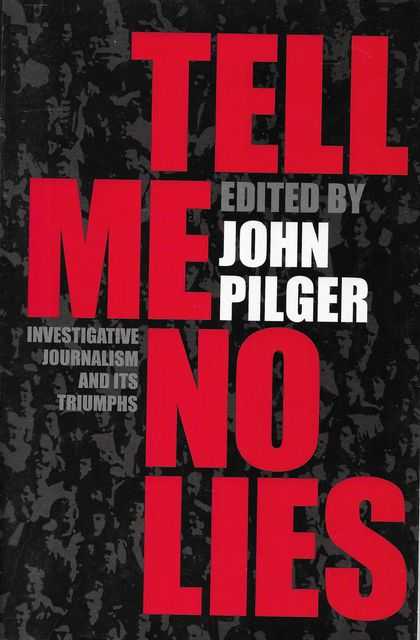 Tell Me No Lies: Investigative Journalism and Its Triumphs

Over the past few decades, 'investigative journalism' has come to mean the kind of brave reporting that exposes injustice, wrongdoing and, above all, the abuse of power. At a time when journalism is under attack perhaps as never before, this celebration of the very best of investigative journalism, and some of the greatest practitioners of the craft, could not be more timely. In selecting for this anthology articles, broadcasts and book extracts that have got behind the fa-ade of official silence to reveal important and disturbing truths, John Pilger is paying his own professional tribute to some of the men and women he most admires. Here are the famous muckrakers (Seymour Hersh on the My Lai massacre), as well as the less well known (Wilfred Burchett, the first Westerner to enter Hiroshima in September 1945; Israeli journalist Amira Hass, reporting from the Gaza Strip in the 1990s). Here, too, are the mavericks (the great German undercover reporter G-nter Wallraff; Jessica Mitford on 'The American Way of Death'). The book ranges from across many of the critical events, scandals and struggles of the past fifty years, from the scenes witnessed at the liberation of the death camp at Dachau in 1945, to the bloodshed caused by the invasion of Iraq in 2003. Along the way it bears witness to epic injustices committed against the peoples of Vietnam, Cambodia, East Timor and Palestine. John Pilger sets each piece of reporting in its context, often offering personal insights into the writer, and introduces the collection with a passionate essay arguing that the kind of journalism he celebrates here is being subverted by the very forces that ought to be its enemy. Taken as a whole, the book tells an extraordinary 'secret history' of the modern era, through the stories filed by some of its finest journalists. It is also a call to arms to journalists everywhere - before it is too late. 626 pages. Inscription to previous owner on front endpaper. Quantity Available: 1. Shipped Weight: 1-2 kilos. Category: Politics; Politics & Government; Media::Journalism. ISBN: 0224073796. ISBN/EAN: 9780224073790. Inventory No: 251743. Paperback

Title: Tell Me No Lies: Investigative Journalism and Its Triumphs 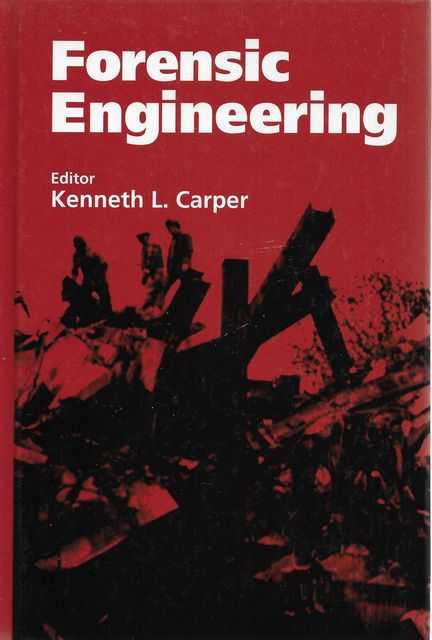 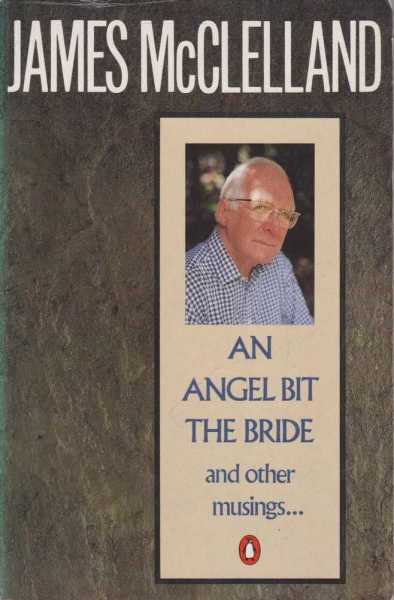 An Angel Bit the Bride... And Other Musings 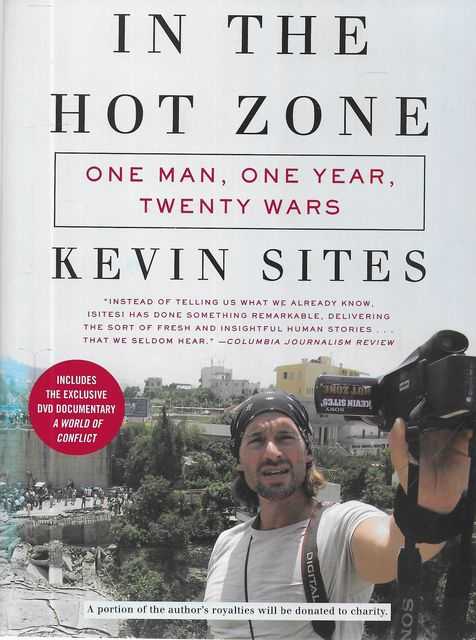 In The Hot Zone: One Man, One year, Twenty Wars [Includes A World of Conflict DVD] 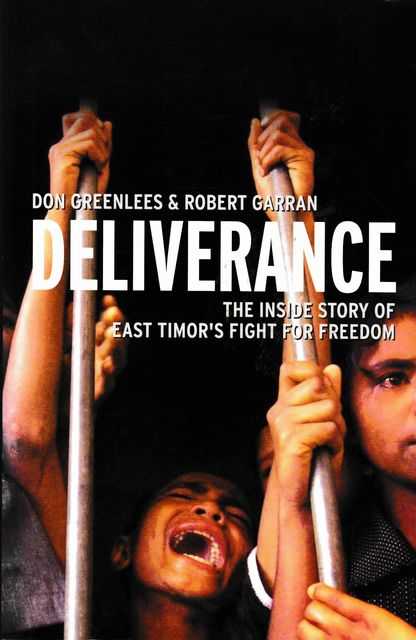 Deliverance: The Inside Story of East Timor's Fight for Freedom 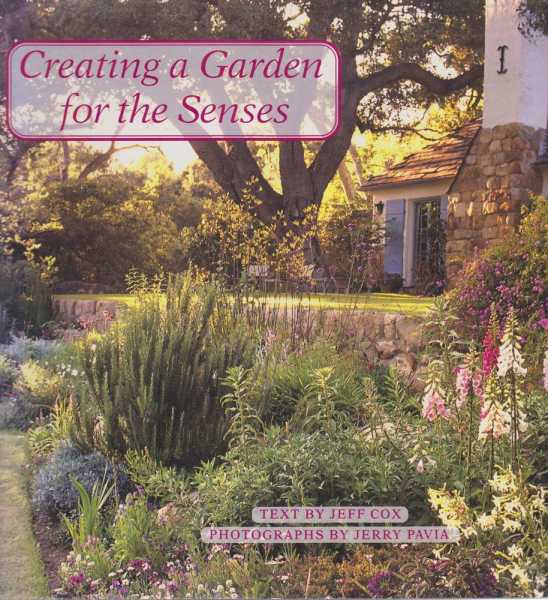 Creating A Garden for the Senses 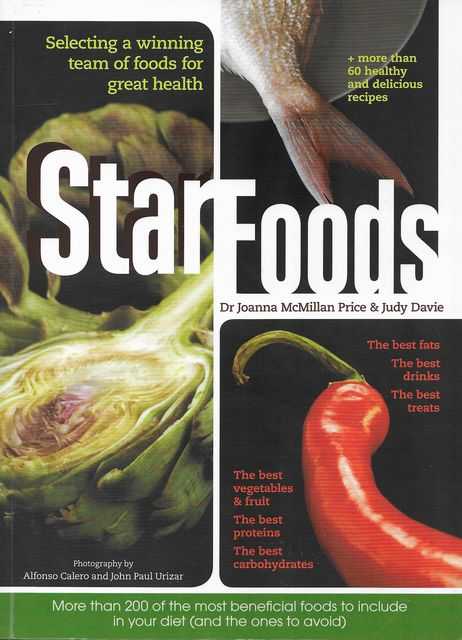 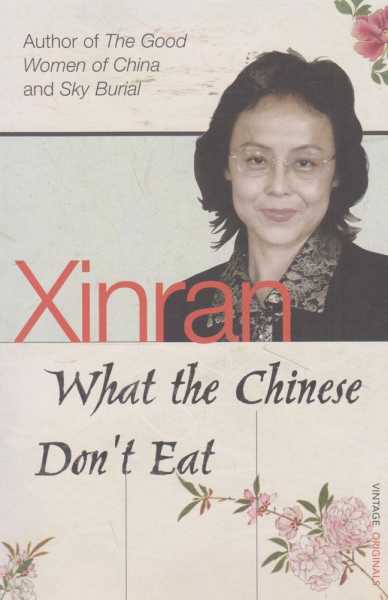 What The Chinese Don't Eat - The Collected Guardian Columns 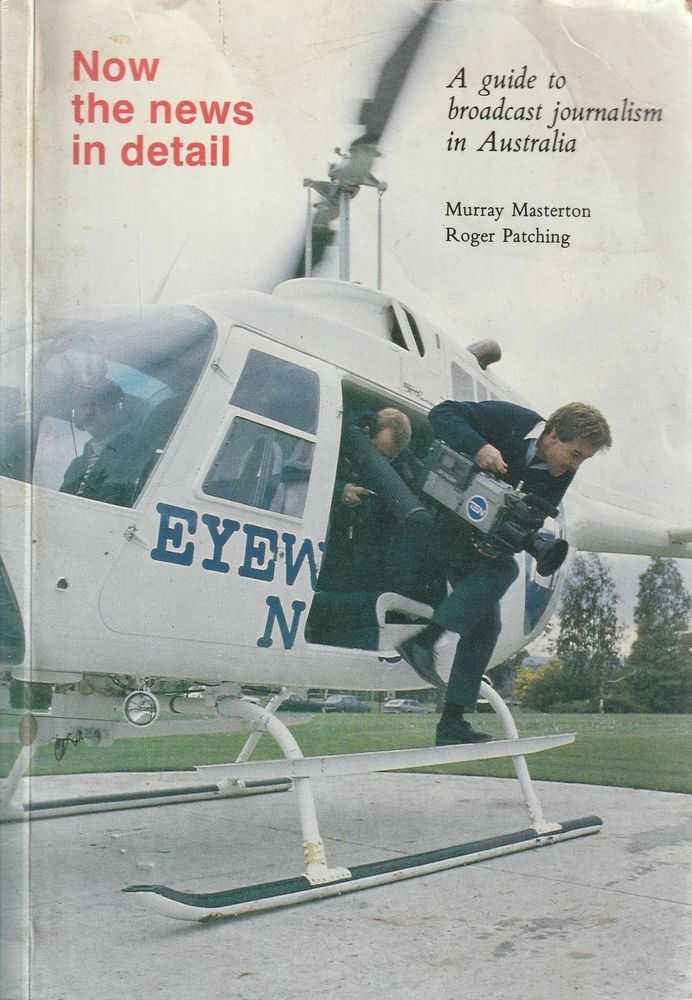 Now The News In Detail: A Guide to Broadcast Journalism in Australia

By: Murray Masterton and Roger Patching 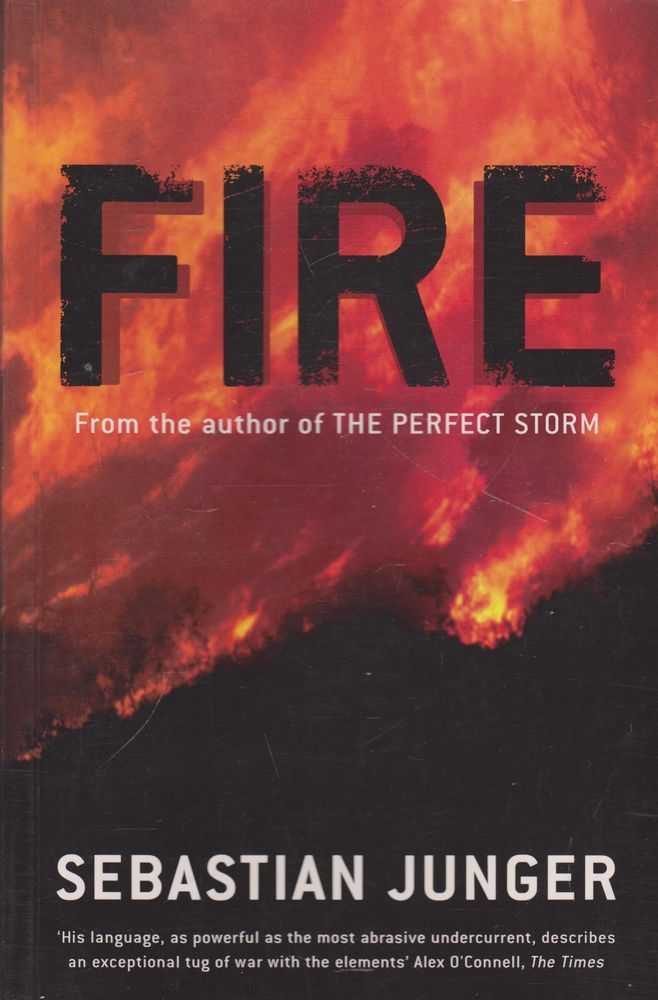 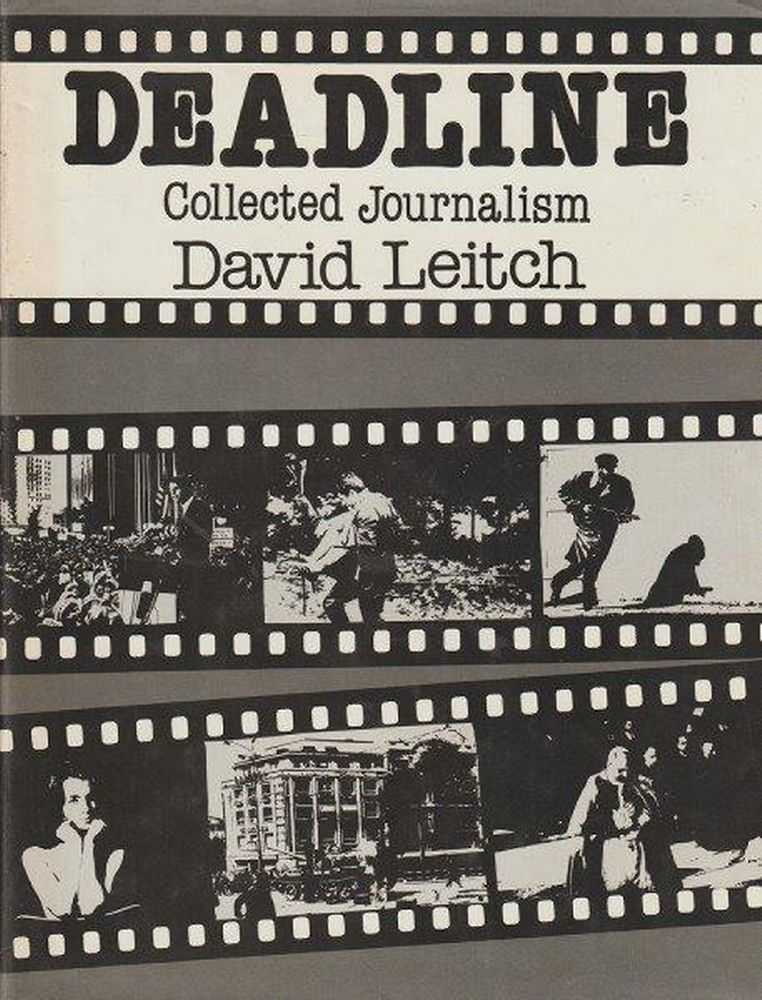 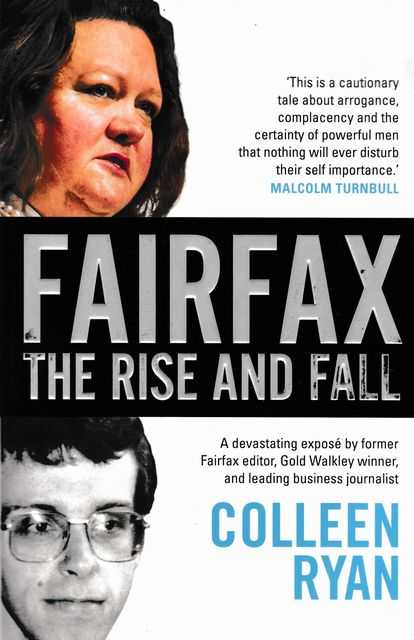 Fairfax: The Rise and Fall 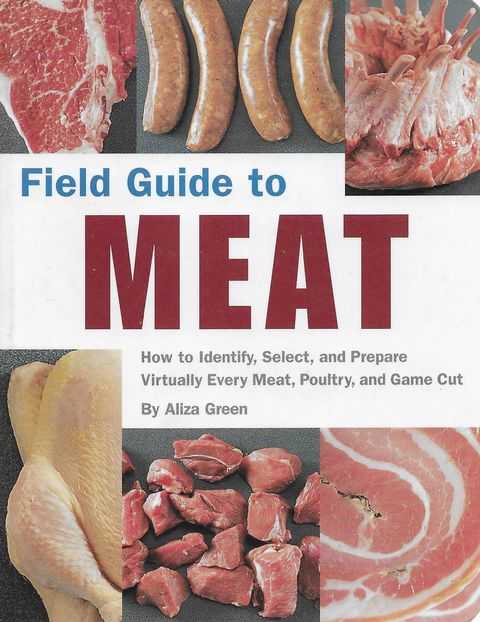 Field Guide to Meat: How To Identify, Select and Prepare Virtually Every Meat, Poultry and Game Cut

Tell Me No Lies: Investigative Journalism and Its Triumphs