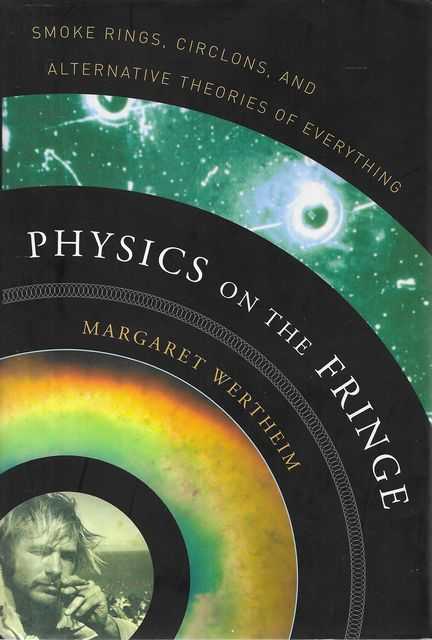 Physics On The Fringe: Smoke Rings, Circlons and Alternative Theories of Everything

For the past fifteen years, acclaimed science writer Margaret Wertheim has been collecting the works of "outsider physicists," many without formal training and all convinced that they have found true alternative theories of the universe. Jim Carter, the Einstein of outsiders, has developed his own complete theory of matter and energy and gravity that he demonstrates with experiments in his backyard, -with garbage cans and a disco fog machine he makes smoke rings to test his ideas about atoms. Captivated by the imaginative power of his theories and his resolutely DIY attitude, Wertheim has been following Carter's progress for the past decade. Centuries ago, natural philosophers puzzled out the laws of nature using the tools of observation and experimentation. Today, theoretical physics has become mathematically inscrutable, accessible only to an elite few. In rejecting this abstraction, outsider theorists insist that nature speaks a language we can all understand. Through a profoundly human profile of Jim Carter, Wertheim's exploration of the bizarre world of fringe physics challenges our conception of what science is, how it works, and who it is for. 323 pages. Quantity Available: 1. Shipped Weight: 1-2 kilos. Category: Science::Physics; United States; Romance; ISBN/EAN: 9780802715135. Inventory No: 251865. Hardcover

Title: Physics On The Fringe: Smoke Rings, Circlons and Alternative Theories of Everything 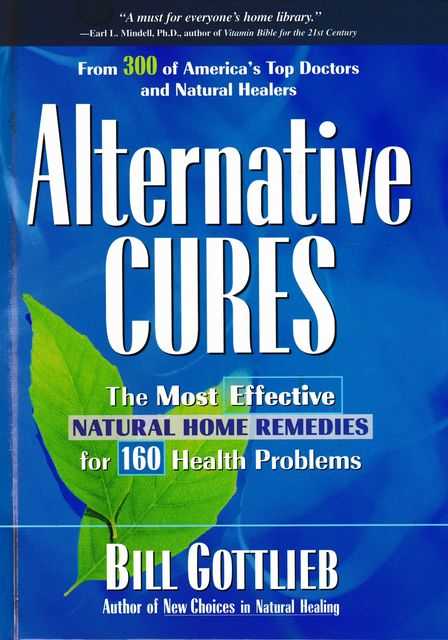 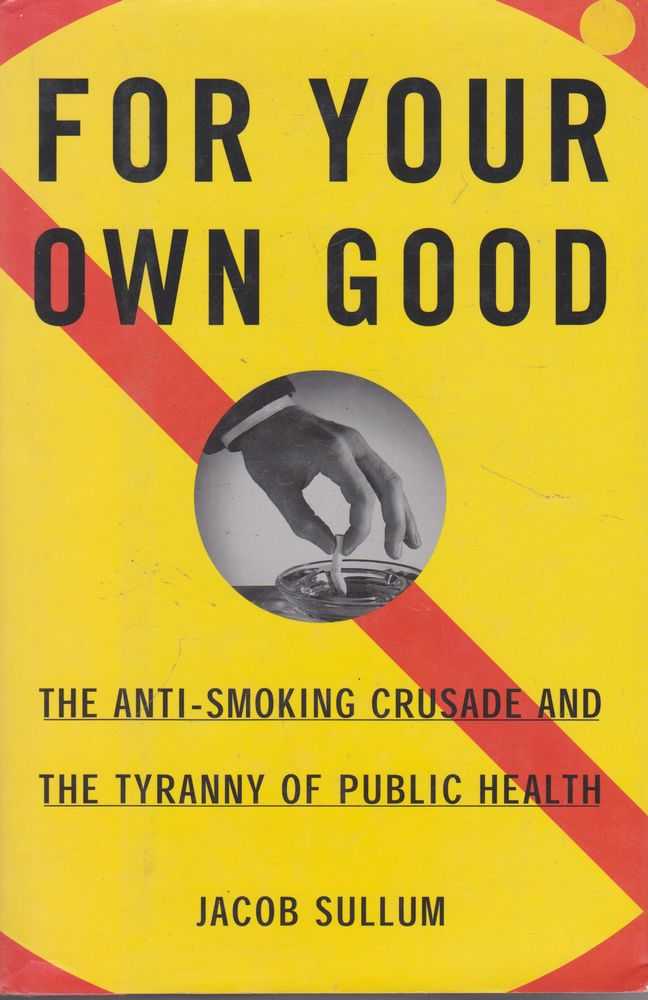 For Your Own Good: The Anti-Smoking Crusade and The Tryranny of Public Health 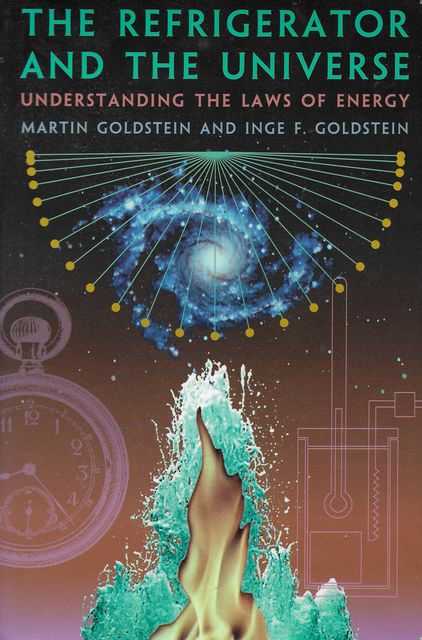 The Refrigerator and the Universe 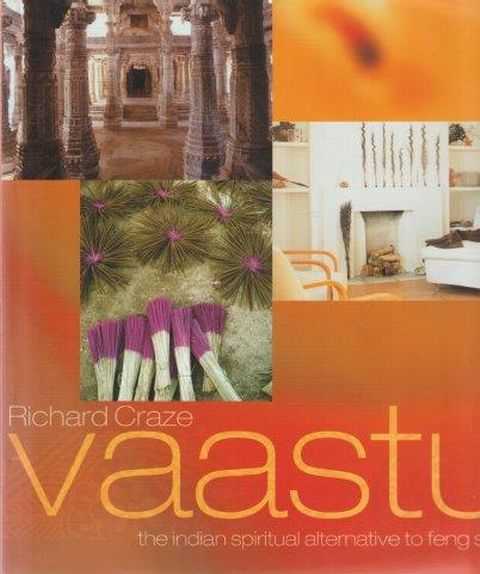 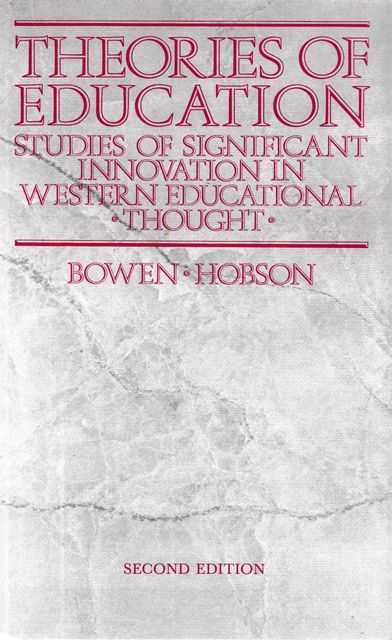 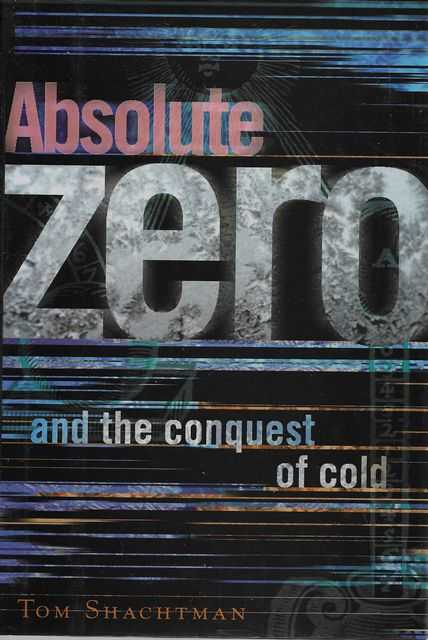 Absolute Zero and the Conquest of Cold 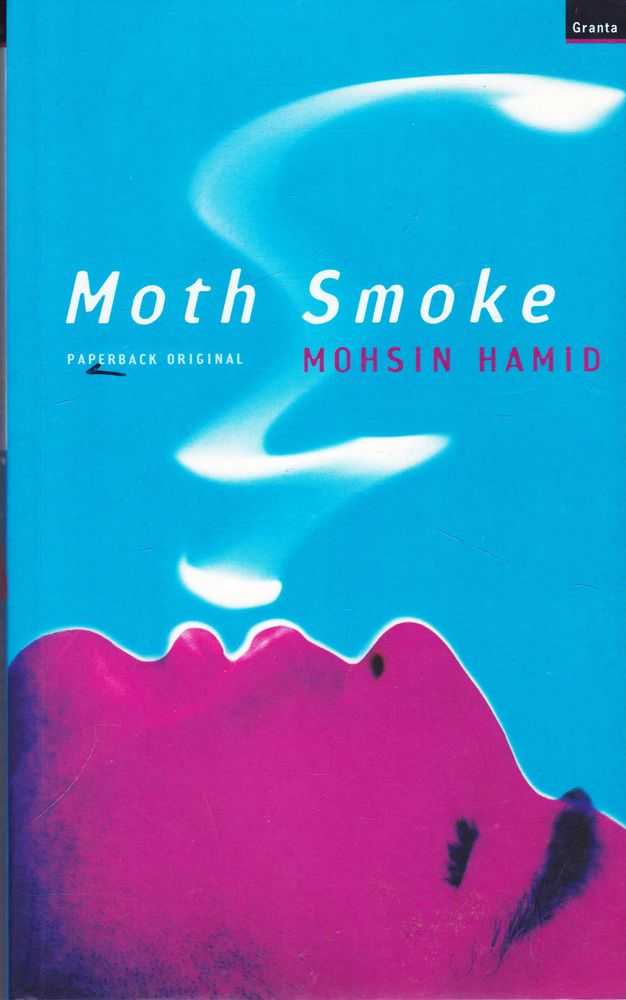 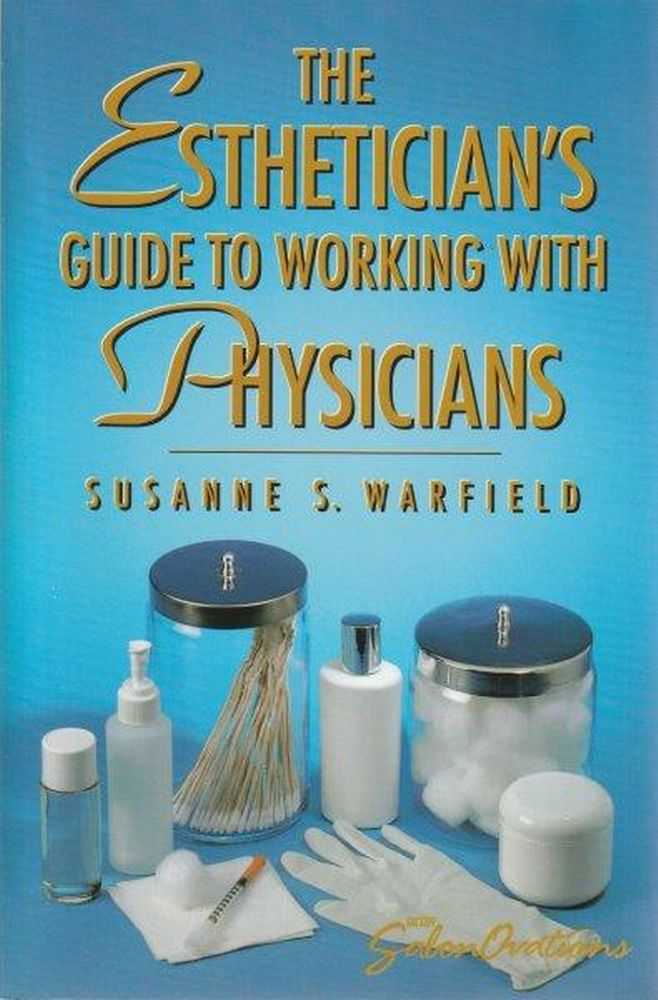 The Esthetician's Guide To Working With Physicians 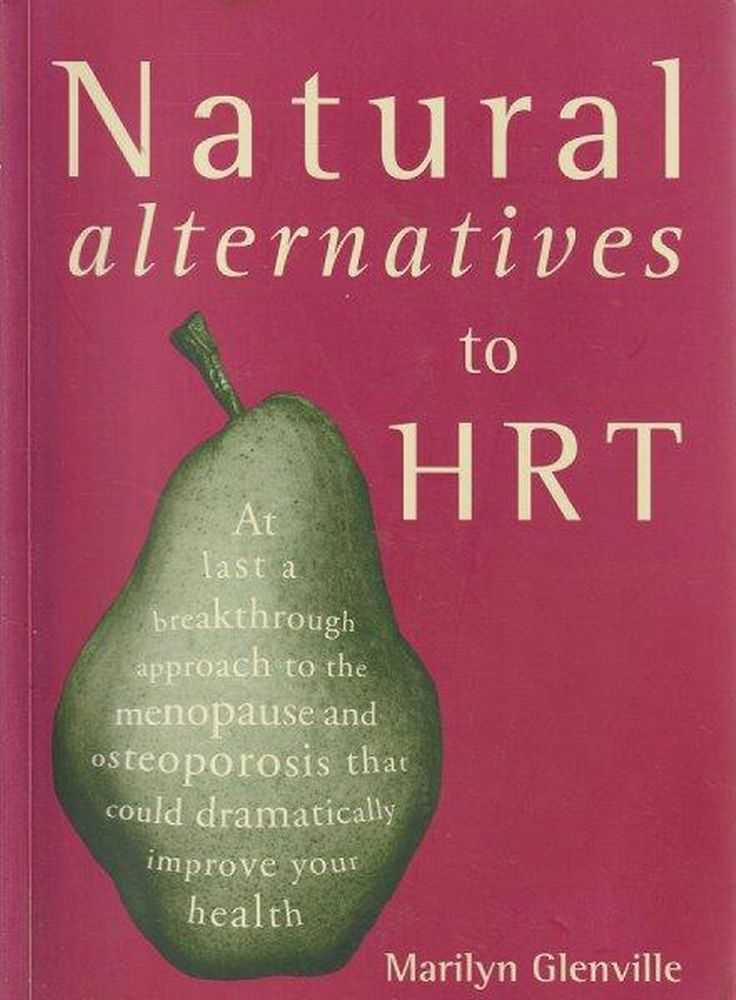 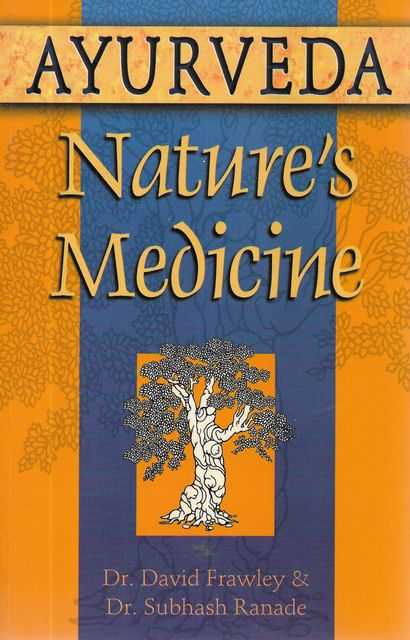 Homeopathy: From Alchemy to Medicine

Physics On The Fringe: Smoke Rings, Circlons and Alternative Theories of Everything