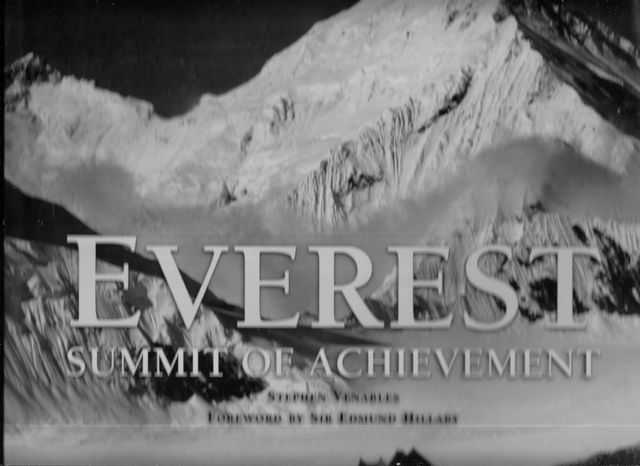 This magnificent volume celebrates the 50th anniversary of the first successful ascent of the world's highest mountain, and chronicles the history of Everest exploration from the early years of the twentieth century to the present. It is the first and only book to benefit from complete access to the Royal Geographic Society's astonishingly rich collection of photographs, documents and artefacts. Painstakingly selected from over 20,000 subjects, more than 400 photographs (many never before published) record the surveying, planning, reconnaissance expeditions and actual attempts that the Royal Geographical Society and the Alpine Club jointly launched, beginning in 1921 and culminating in Sir Edmund Hillary and Tenzing Norgay's historic climb on May 29, 1953. These unique and breathtaking images are prefaced by Sir Edmund Hillary and His Holiness the Dalai Lama, and are accompanied by chapters from renowned mountaineer Stephen Venables, Alpine Journal editor Ed Douglas, Judy and Tashi Tenzing (grandson of the famous Sherpa) and noted historian John Keay. The result is a work of lasting significance that captures the sense of discovery by those brave enough to challenge the world's greatest mountain. Quantity Available: 1. Shipped Weight: 2-3 kilos. Category: Sport::Climbing & Mountaineering; Mountaineering; ISBN: 1741140668. ISBN/EAN: 9781741140668. Inventory No: 252089. This book is extra heavy, and may involve extra shipping charges to some countries. Hardcover 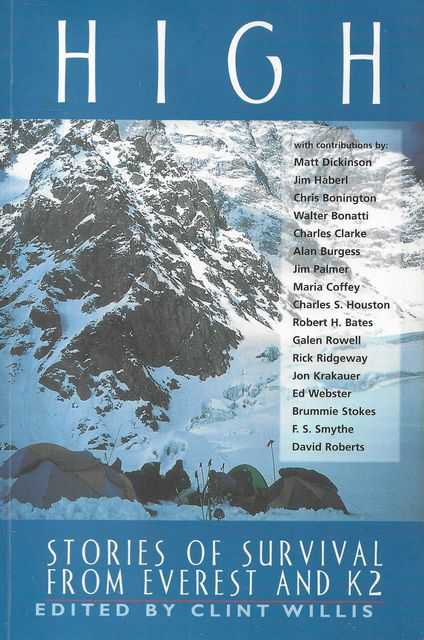 High: Stories of Survival from Everest and K2 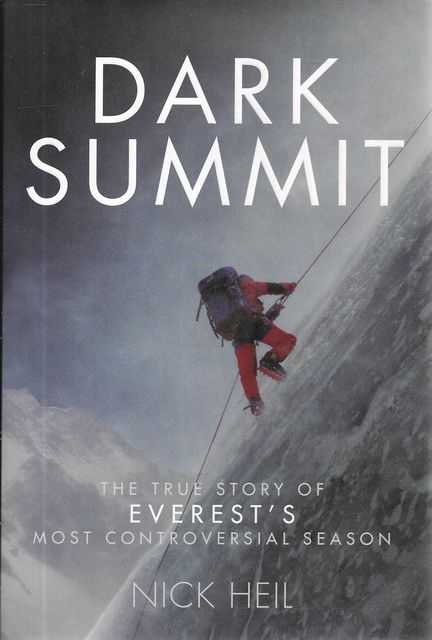 Dark Summit : The True Story of Everest's Most Controversial Season 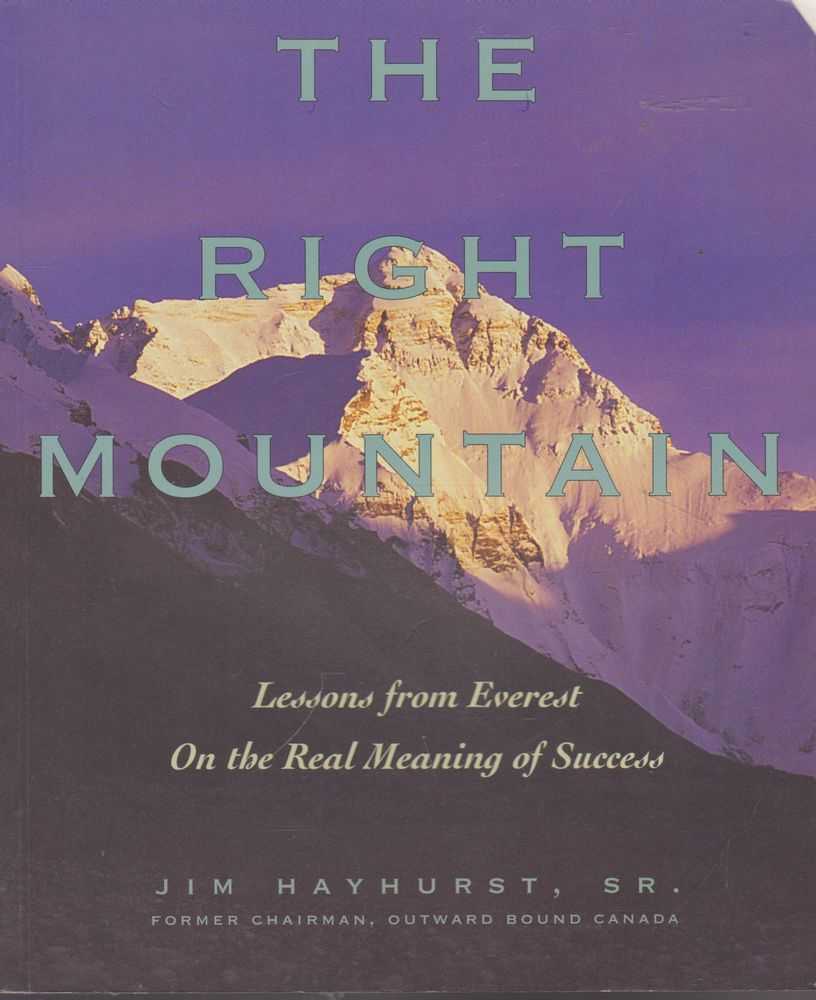 The Right Mountain: Lessons From Everest On The Real Meaning of Success 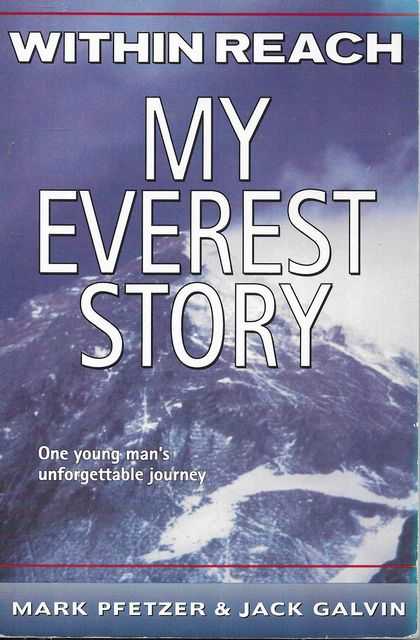 Within Reach: My Everest Story 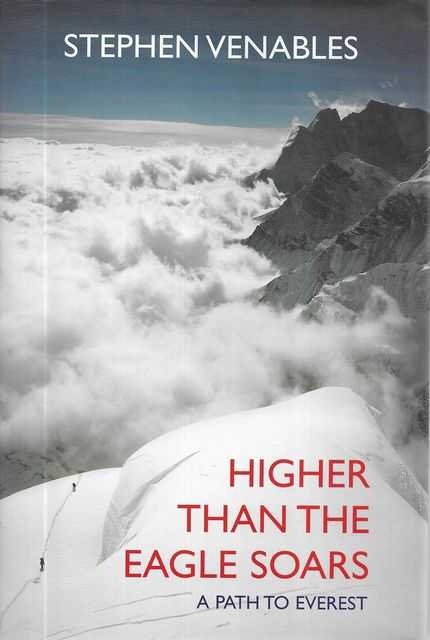 Higher than the Eagle Soars: A Path to Everest 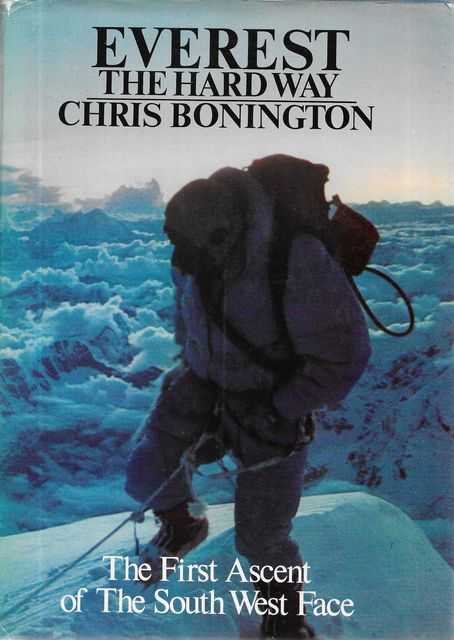 Everest: The Hard Way - The First Ascent of The South West Face 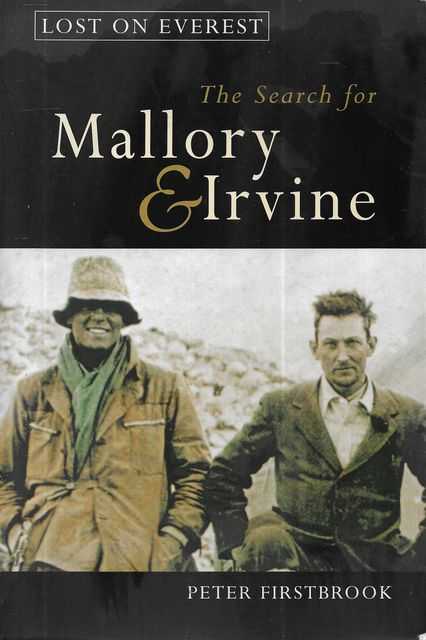 Lost on Everest: The Search for Mallory & Irvine 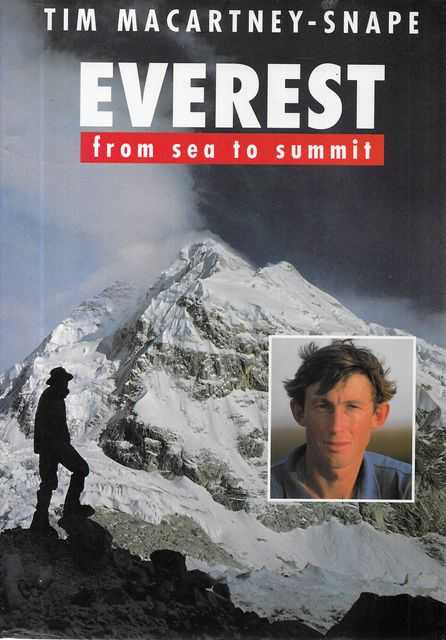 Everest: From Sea to Summit

Fear No Boundary: The Road to Everest and Beyond

By: Lincoln Hall with Sue Fear 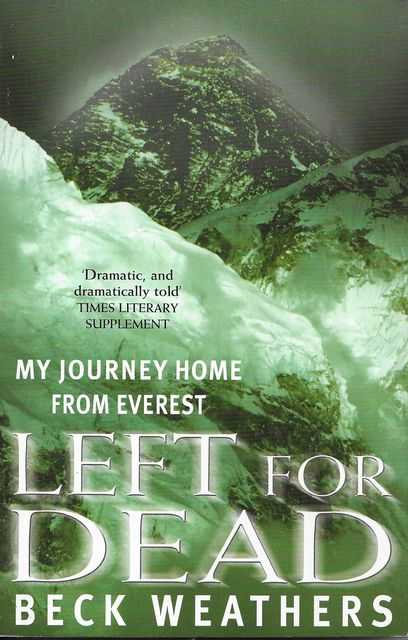 Left For Dead: My Journey Home from Everest 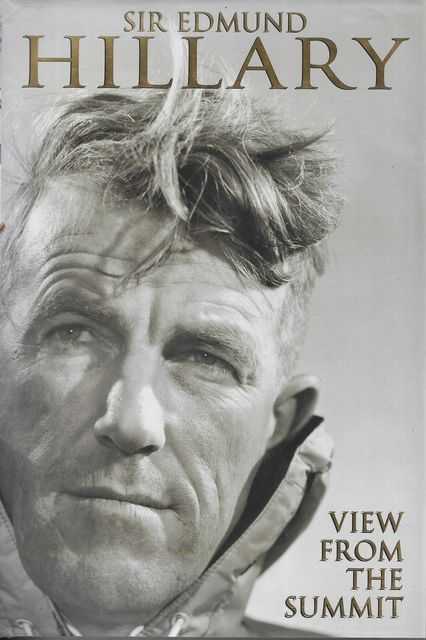 View from the Summit