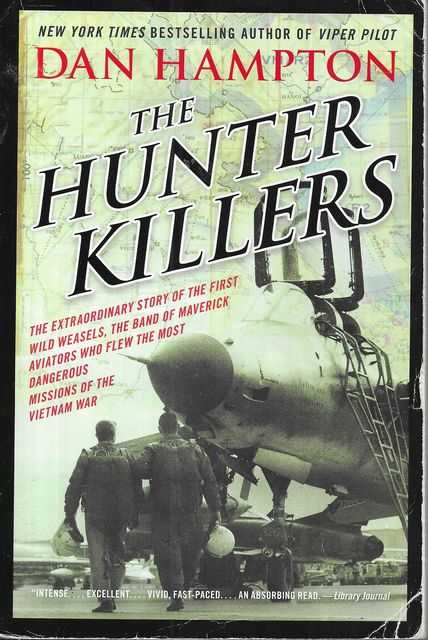 The Hunter Killers : The Extraordinary Story of the First Wild Weasels, the Band of Maverick Aviators Who Flew the Most Dangerous Missions of the Vietnam War

"A GRIPPING CLASSIC. Exhaustively researched, The Hunter Killers puts you directly into a Wild Weasel fighter cockpit during the Vietnam War. Dan Hampton lets you feel it for yourself as no one else could."--Colonel LEO THORSNESS, Wild Weasel pilot and Medal of Honor recipient At the height of the Cold War, America's most elite aviators bravely volunteered for a covert program aimed at eliminating an impossible new threat. Half never returned. All became legends. From New York Times bestselling author Dan Hampton comes one of the most extraordinary untold stories of aviation history. Vietnam, 1965: On July 24 a USAF F-4 Phantom jet was suddenly blown from the sky by a mysterious and lethal weapon-a Soviet SA-2 surface-to-air missile (SAM), launched by Russian "advisors" to North Vietnam. Three days later, six F-105 Thunderchiefs were brought down trying to avenge the Phantom. More tragic losses followed, establishing the enemy's SAMs as the deadliest anti-aircraft threat in history and dramatically turning the tables of Cold War air superiority in favor of Soviet technology. Stunned and desperately searching for answers, the Pentagon ordered a top secret program called Wild Weasel I to counter the SAM problem-fast. So it came to be that a small group of maverick fighter pilots and Electronic Warfare Officers volunteered to fly behind enemy lines and into the teeth of the threat. To most it seemed a suicide mission-but they beat the door down to join. Those who survived the 50 percent casualty rate would revolutionize warfare forever. "You gotta be sh*#@ing me!" This immortal phrase was uttered by Captain Jack Donovan when the Wild Weasel concept was first explained to him. "You want me to fly in the back of a little tiny fighter aircraft with a crazy fighter pilot who thinks he's invincible, home in on a SAM site in North Vietnam, and shoot it before it shoots me?" Based on unprecedented firsthand interviews with Wild Weasel veterans and previously unseen personal papers and declassified documents from both sides of the conflict, as well as Dan Hampton's own experience as a highly decorated F-16 Wild Weasel pilot, The Hunter Killers is a gripping, cockpit-level chronicle of the first-generation Weasels, the remarkable band of aviators who faced head-on the advanced Soviet missile technology that was decimating fellow American pilots over the skies of Vietnam. 432 pages. Cover edges rubbed. Quantity Available: 1. Shipped Weight: Under 1 kilogram. Category: History; History; ISBN/EAN: 9780062375124. Inventory No: 253034. Paperback

Title: The Hunter Killers : The Extraordinary Story of the First Wild Weasels, the Band of Maverick Aviators Who Flew the Most Dangerous Missions of the Vietnam War

Keywords: BZDB43 History; History; The Hunter Killers The Extraordinary Story of the First Wild Weasels the Band of Maverick Aviators Who Flew the Most Dangerous Missions of the Vietnam War Dan Hampton Paperback, 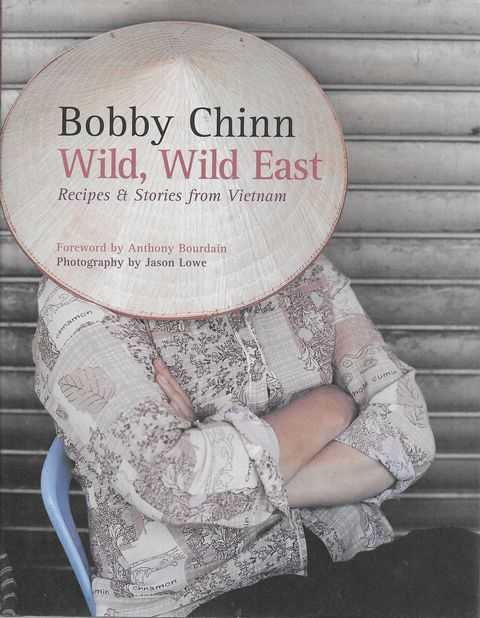 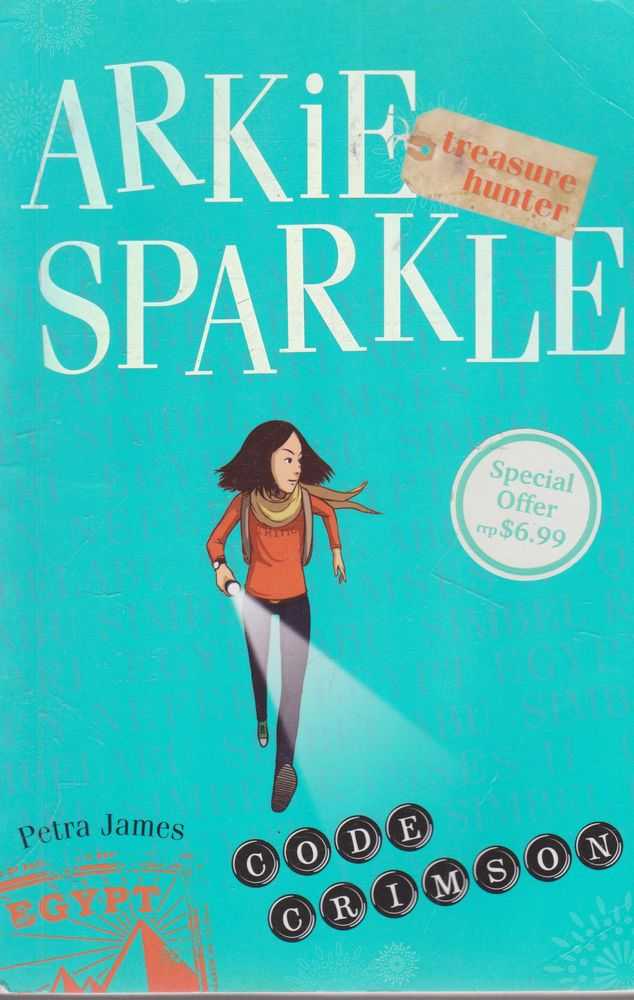 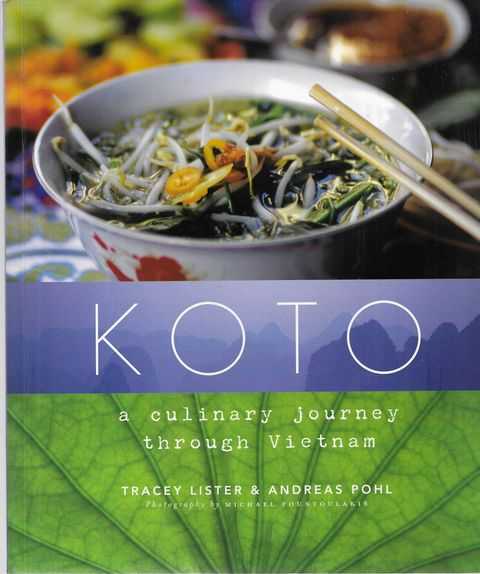 Koto: A Culinary Journey Through Vietnam 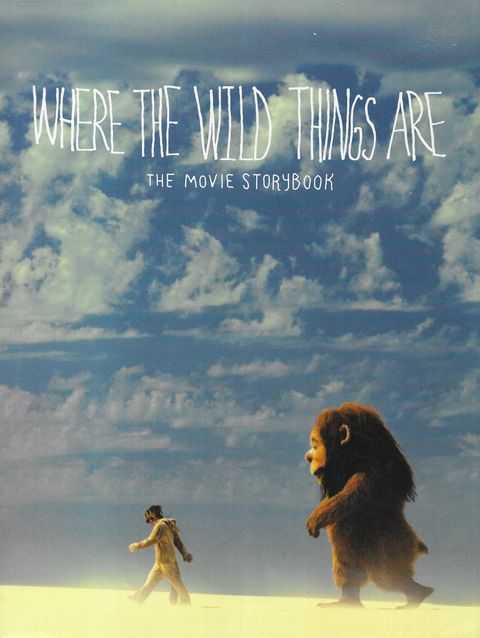 Where The Wild Things Are: The Movie Storybook 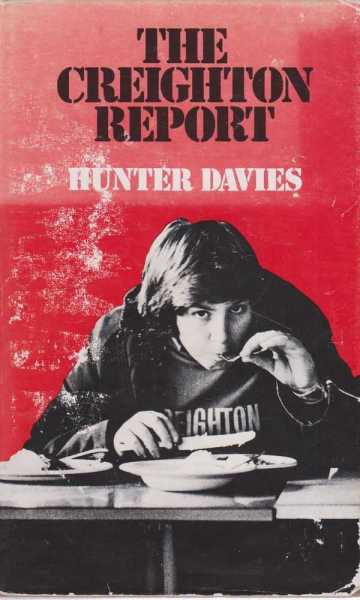 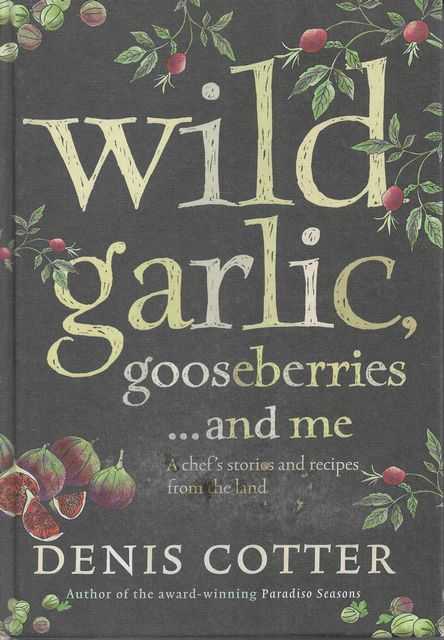 Wild Garlic, Gooseberries...and Me: A Chef's Stories and Recipes from the Land 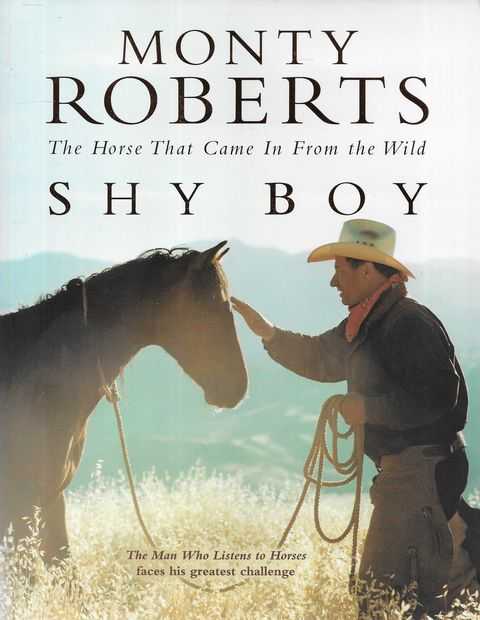 Shy Boy: The Horse That Came In From The Wild 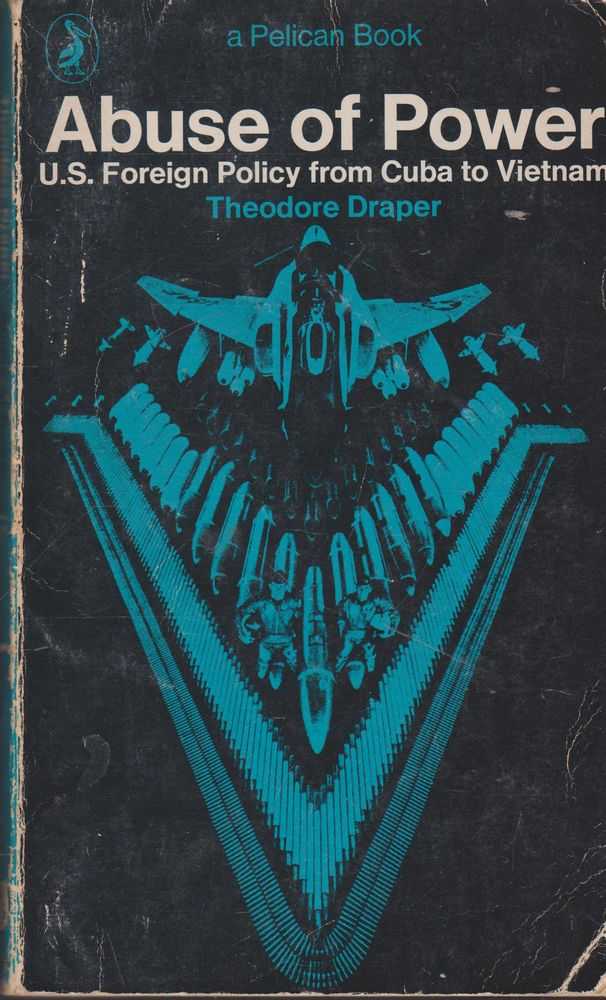 Abuse of Power: U.S. Foreign Policy from Cuba to Vietnam 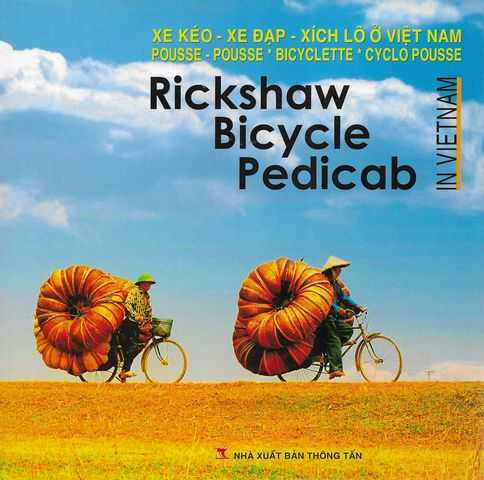 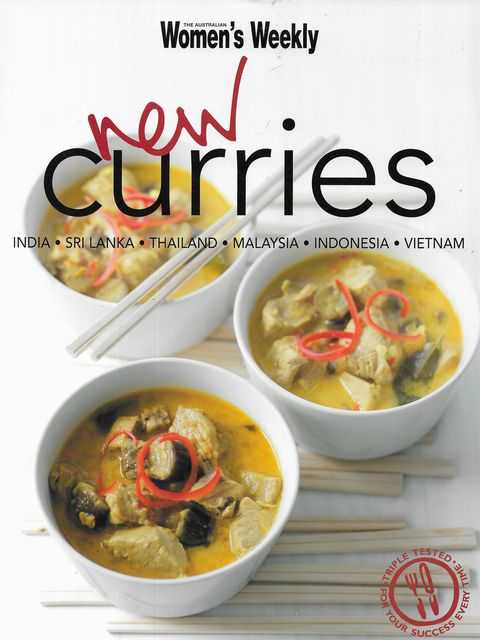 By: The Australian Women's Weekly 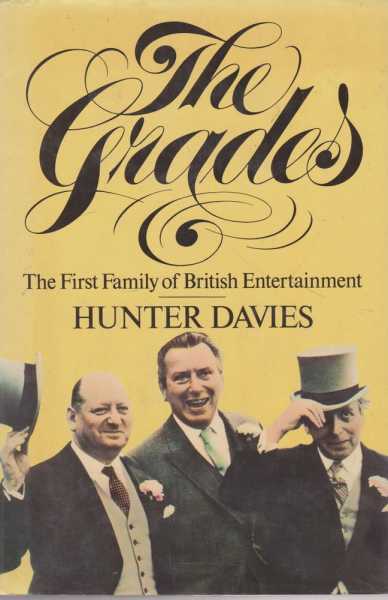 The Grades - The First Family Of British Entertainment

The Hunter Killers : The Extraordinary Story of the First Wild Weasels, the Band of Maverick Aviators Who Flew the Most Dangerous Missions of the Vietnam War