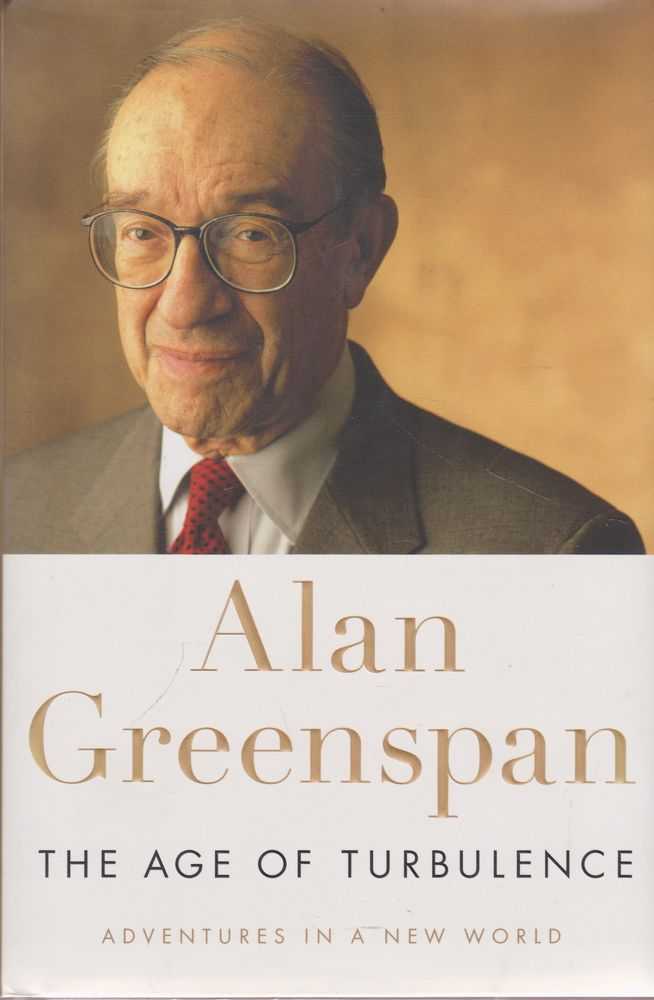 In the immediate aftermath of September 11, 2001, in his fourteenth year as Chairman of the Federal Reserve Board, Alan Greenspan took part in a very quiet collective effort to ensure that America didn't experience an economic meltdown, taking the rest of the world with it. There was good reason to fear the worst: the stock market crash of October 1987, his first major crisis as Federal Reserve Chairman, coming just weeks after he assumed control, had come much closer than is even today generally known to freezing the financial system and triggering a genuine financial panic. But the most rema... View more info