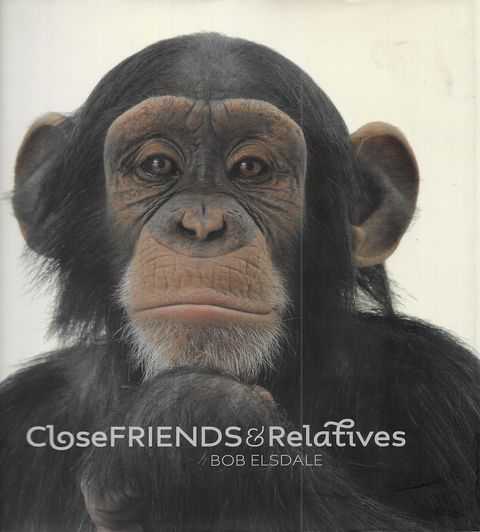 Humans and chimpanzees share 96 per cent of the same DNA, yet how do we view our closest biological relatives? Our relationship with apes is recorded as far back as Aristotle, and various mentions appear in the Bible. Yet despite the publication of Darwin's theory of evolution in 1859, very little factual scientific information was known about chimpanzees until the early part of last century, when psychologists Wolfgang K hler and Robert Yerkes conducted a study focused specifically on the intellectual abilities of chimpanzees. K hler eventually concluded in Mentality of Apes, published in 192... View more info