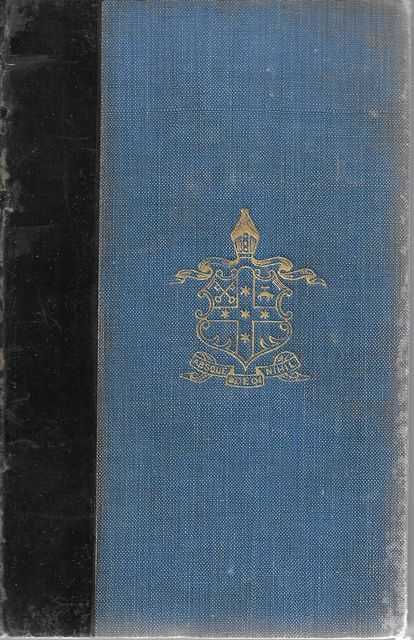 The Life of Mazzini

This volume contains a life of Mazzini and a study of his thought. It can hardly be said that any serious attempt has been made either in England or Italy to deal with either. Hence the present volume, however unequal to the subject, may have its use. The thirty years, which have passed since Mazzinis death, make it possible now to place him in his true perspective; and the author trusts that the supreme admiration, which he feels for Mazzini as a man, has not prevented him from viewing the politician with impartiality. There exists abundant matter to allow us to judge Mazzini's political work...
View More...