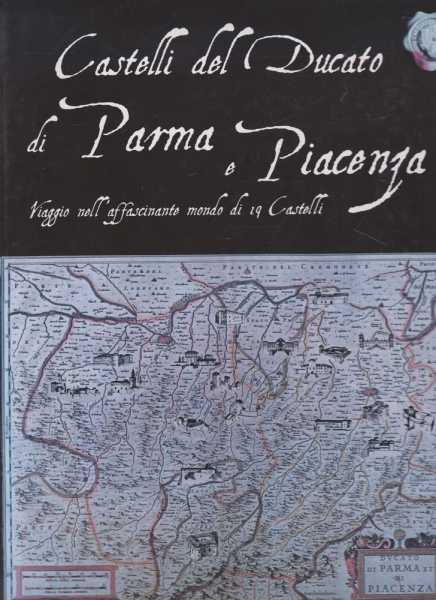 This book is a collection of beautiful images from three skillfull photographers of the castles of Parma and Piancenza. "The Duchy of Parma and the Duchy of Piacenza were defined right from the Longobard era but the ruling dukes were always foreign. The two duchies were finally united under the single rod of order held by the Visconti family, Piacenza in 1335 and Parma in 1346, thus following the fate of first dictated by Milan, and then by the papacy. Castles therefore were both a dream and a failure. They bore witness to conflicts between local feudal lords hoping to affirm an impossible... View more info