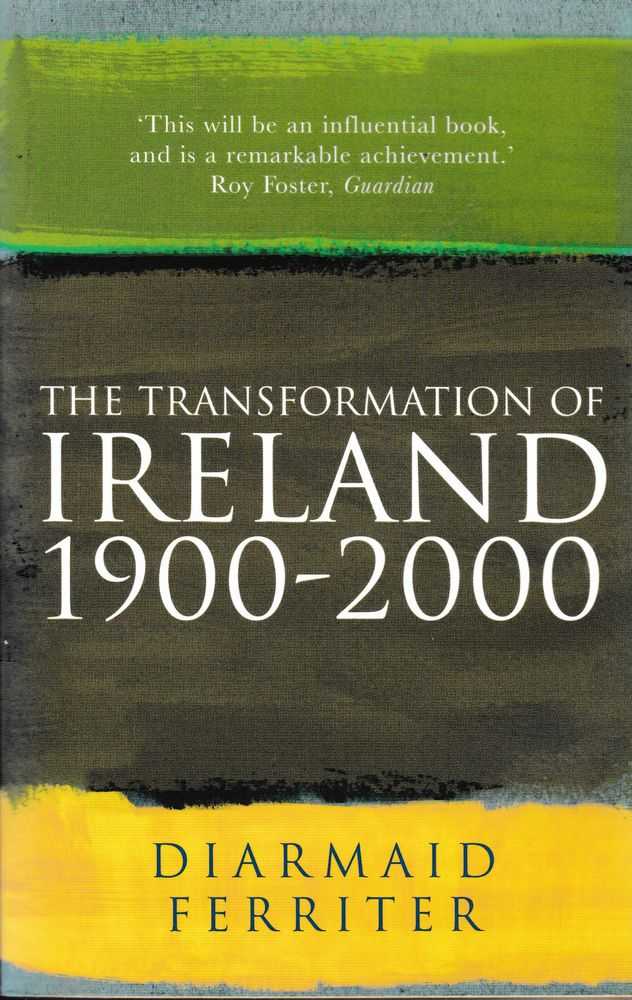 A ground-breaking history of the twentieth century in Ireland, written on the most ambitious scale by a brilliant young historian. It is significant that it begins in 1900 and ends in 2000 - most accounts have begun in 1912 or 1922 and largely ignored the end of the century. Politics and political parties are examined in detail but high politics does not dominate the book, which rather sets out to answer the question: 'What was it like to grow up and live in 20th-century Ireland'? It deals with the North in a comprehensive way, focusing on the social and cultural aspects, not just the obvious ... View more info