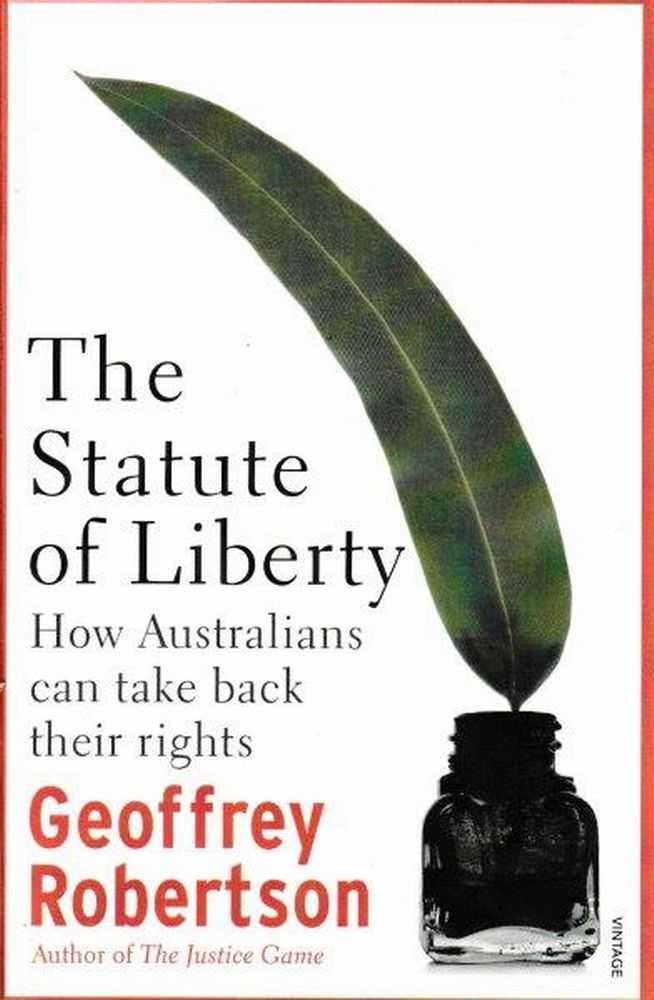 The Statute Of Liberty - How Australians Can Take Back Their Rights 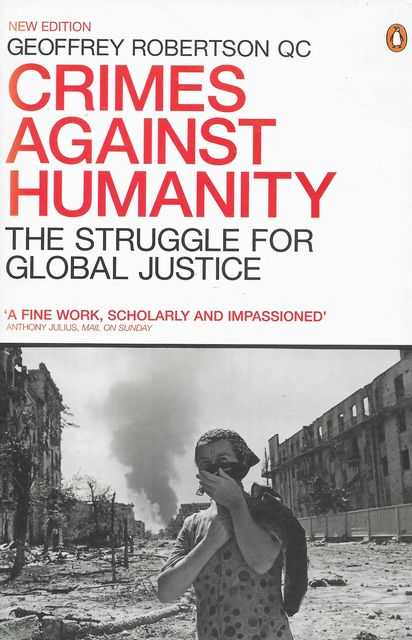 Crimes Against Humanity: The Struggle for Global Justice

When it was first published in 1999, Crimes Against Humanity called for a radical shift from diplomacy to justice in international affairs. In vivid, non-legalese prose, leading human rights lawyer Geoffrey Robertson made a riveting case for holding political and military leaders accountable in international courts for genocide, torture, and mass murder. Since then, fearsome figures such as Charles Taylor, Laurent Gbagbo, and Ratko Mladic have been tried in international criminal court, and a global movement has rallied around the human rights framework of justice. Any such legal framework req... View more info