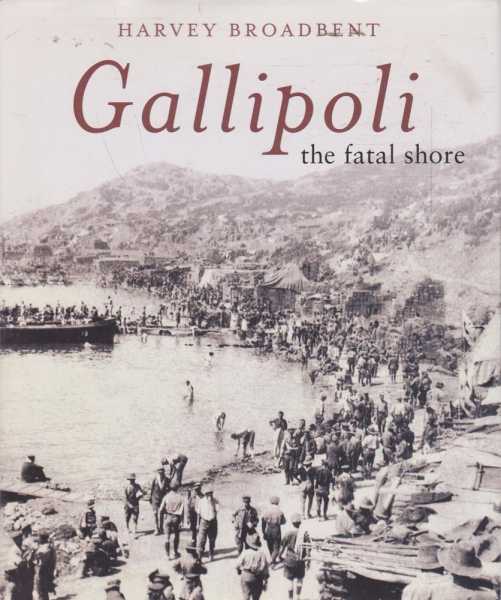 This book by Harvey Broadbent, a leading authority on the Gallipoli campaign and producer of the acclaimed ABC documentary Gallipoli: The Fatal Shore, seeks to convey the story of Gallipoli to Australians of all ages. On 25 April, 1915, Allied troops stormed the cliffs of Gallipoli. Twenty-eight thousand Australians were killed and wounded in the bloody, eight-month campaign. The raging battles of the Landing, the desperate assault on Lone Pine, the gallant but futile charge at the Nek, are all engraved on the national psyche. Gallipoli is now regarded as a defining episode in Australian histo... View more info