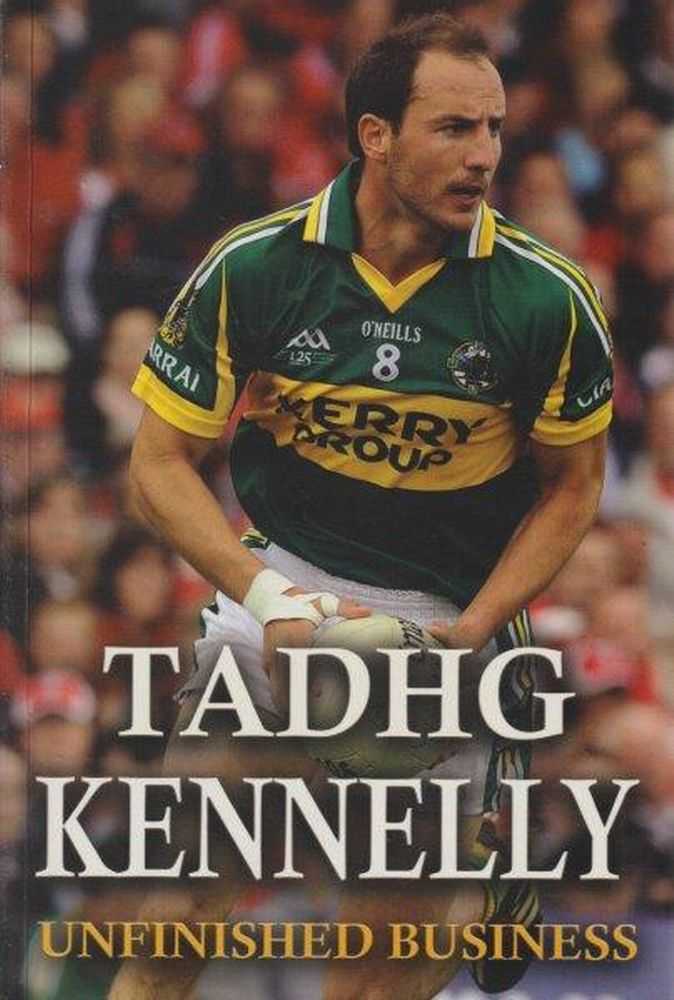 This is the story of Ireland's most successful Australian Rules footballer. Born in Listowel, County Kerry, Tadhg Kennelly is the son of a Kerry football star and grew up playing GAA both for local and county teams. Having played at inter-county level for Kerry from an early age, in 1999 he made the momentous decision to move to Australia to play Aussie Rules football. He debuted for the Sydney Swans in 2001 and went on to become one of their star players. In 2005 he won an AFL Premiership medal with the Swans, the first Irishman to do so. He was plagued with injury throughout his final season...
View More...