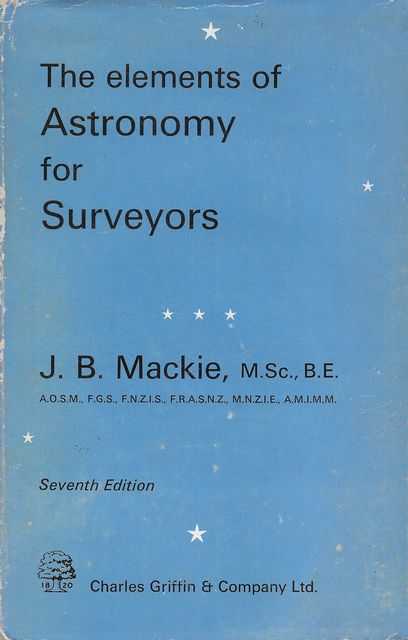 The Elements of Astronomy for Surveyors 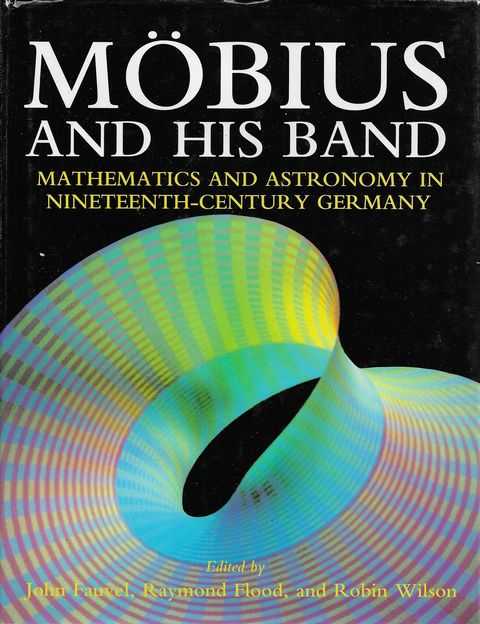 August Moebius was one of the nineteenth century's most influential mathematicians and astronomers. Written by six distinguished contributors, this book explores the work of Moebius and his fellow-German scholars, in particular the achievements which act as a mirror for the work being undertaken by his contemporaries around the world. The background to Moebius's life and labours is provided by John Fauvel. Gert Schubring examines the mathematical community in nineteenth-century Germany, while Allan Chapman describes the revolution in astronomy that took place during the period. Jeremy Gray ana... View more info 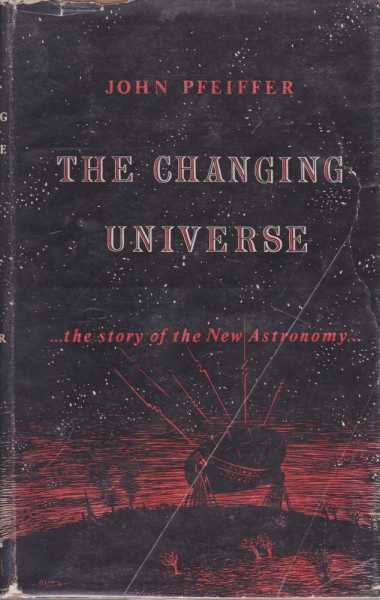 The Changing Universe ...The Story of the New Astronomy

With a foreword by Bart J. Bok. The science of radio astronomy and the techniques of modern electronics, originally created for radar and television, are now being adapted to the needs of astronomy and the universe is now being listened to as well as looked at. 243 pages. Quantity Available: 1. Shipped Weight: 1-2 kilos. Category: Science; Science & Technology; Astronomy. Inventory No: 232716. Hardcover View more info