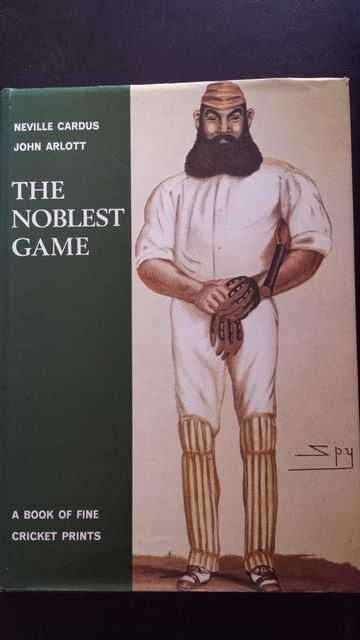 The Noblest Game: A Book of Fine Cricket Prints

By: Neville Cardus and John Arlott 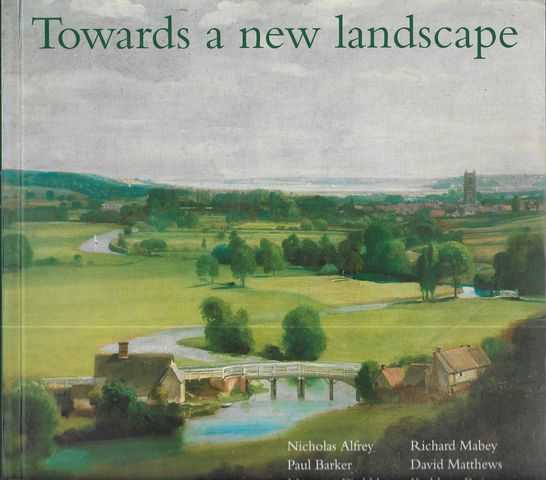 Towards A New Landscape

This collection of essays, drawing on the vivid English tradition of landscape in writing, painting and music, denies that modernist orthodoxy. Landscape is more important than that rather sterile way of looking at this; landscape continues to provide a ground for meaning and a refreshing source of intimacy with the natural world. 128 pages. Quantity Available: 1. Shipped Weight: 1-2 kilos. Category: Art; Art & Design; ISBN: 1872784127. ISBN/EAN: 9781872784120. Inventory No: 249763. Paperback View more info 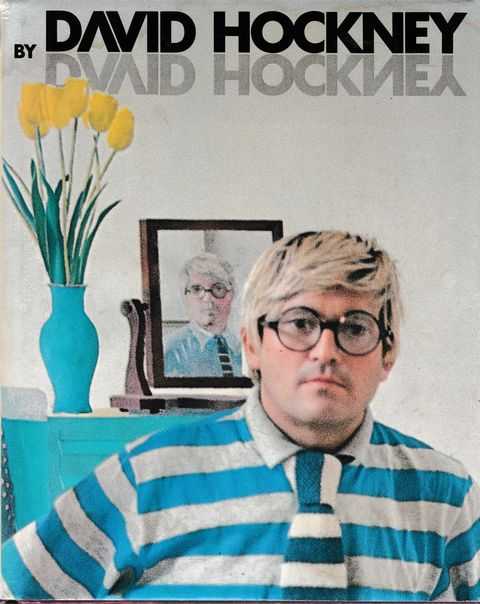 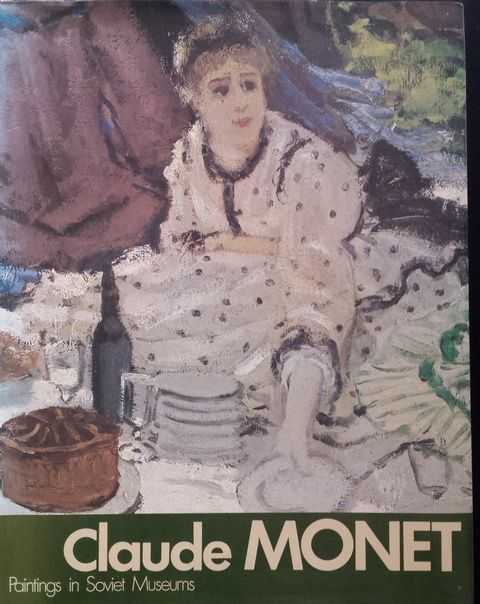 Twenty magnificent paintings which are housed in the Hermitage in Leningrad are reproduced here in full colour. In addition there are 50 details which serve to reveal the amazing colouristic richness of the artist's palette. Introductory article by Nina Kalitina traces the artist's life and career, 156 pages. Quantity Available: 1. Shipped Weight: 1-2 kilos. Category: Art; Art & Design; Inventory No: 243818. Hardcover View more info 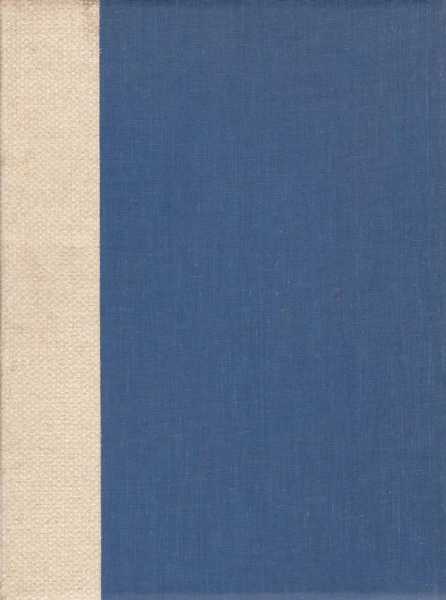 Victorian Frames, Borders and Cuts from the 1882 Type Catalog of George Bruce's Son and Co

By: No Author Credited 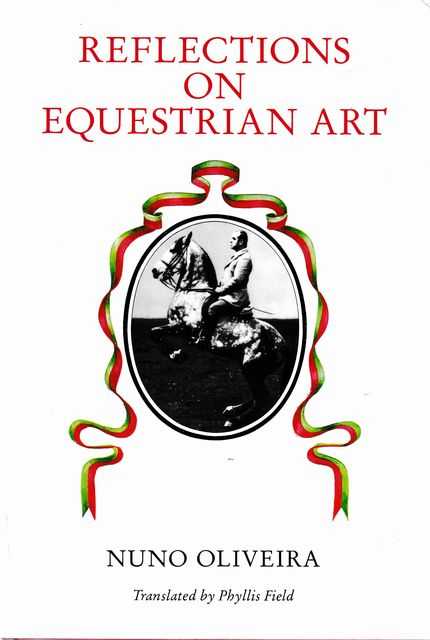 Nuno Oliveira began his riding career with maestro Jonquin Gonzales de Miranda, Master of the Horse to the King of Portugal. In the 1940's he opened his own riding school and soon became an international name in the world of classical equitation. In the 1950s and 1960s he gave exhibitions in Geneva, Brussels, Paris and London, followed by clinics in Saumur, Belgium, Holland, Italy, Australia and the USA. His pupils include the most talented dressage riders, officers of the Cadre Noir, and riders of the Portuguese School. First published in France in 1957, it was translated into English by Phyl... View more info 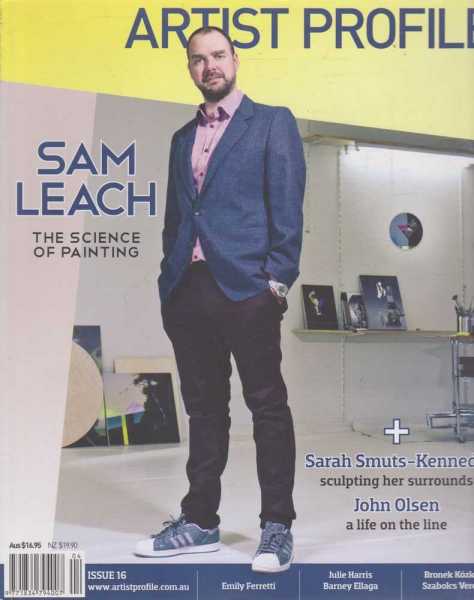 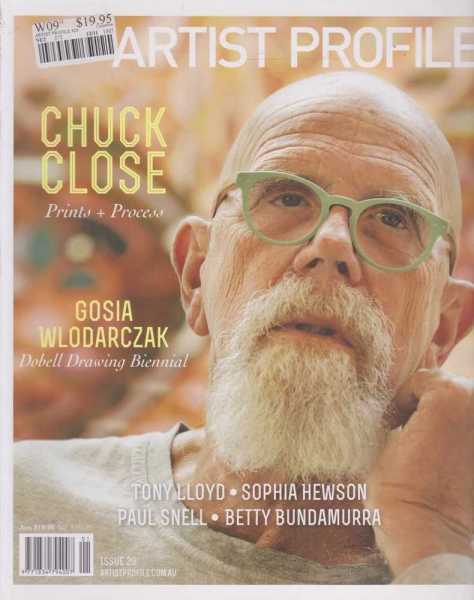 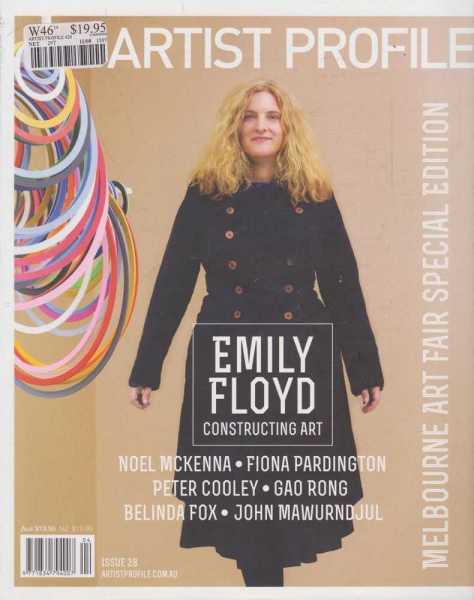 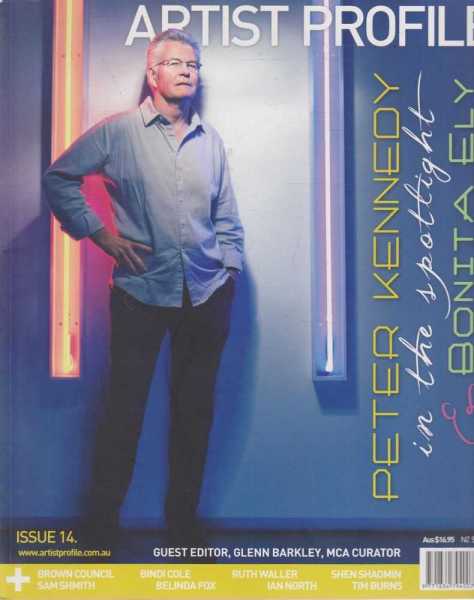 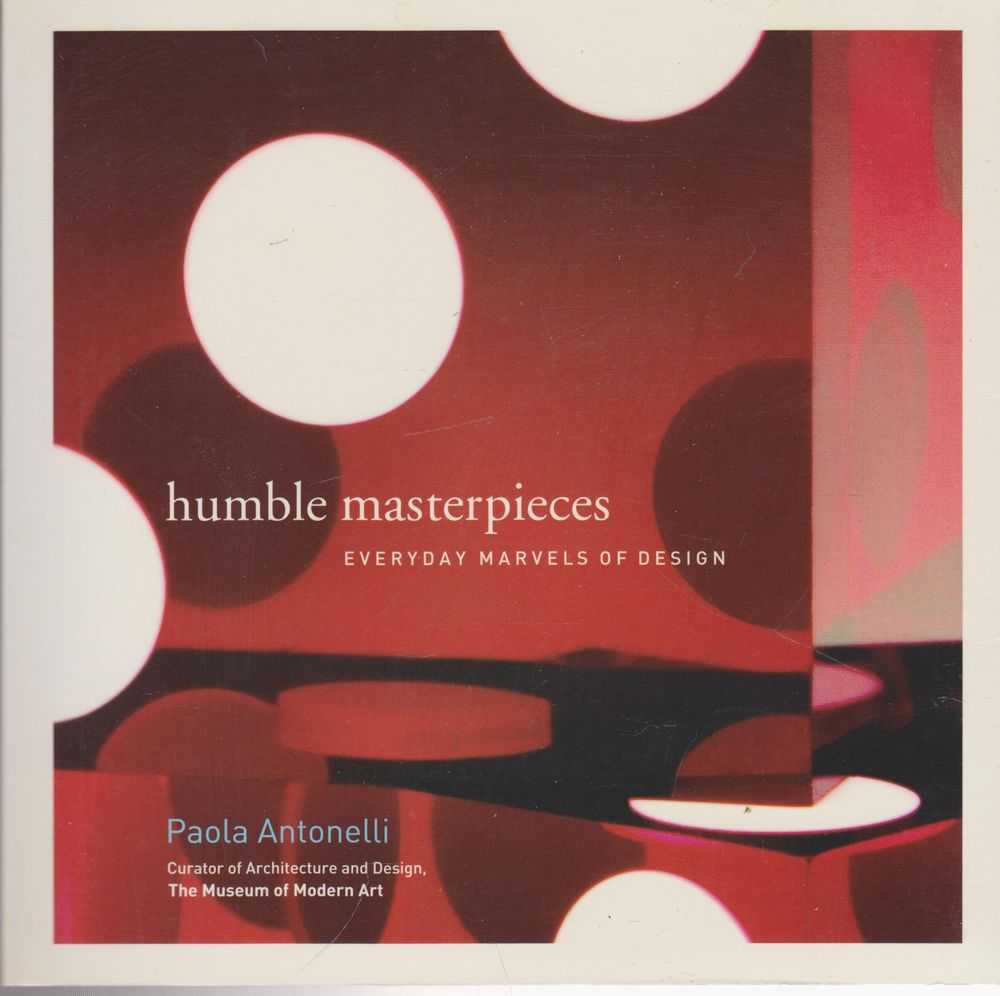 From M & Ms to Post-It Notes, a charming and insightful collection of design marvels from everyday life, celebrated by the curator of the MoMA's department of architecture and design. Every day we use dozens of tiny objects, from Post-It notes to Band-Aids. If they work well, chances are we do not pay them much attention. But although modest in size and price, some of these objects are true masterpieces of the art of design. Paola Antonelli, curator of the Museum of Modern Art's Department of Design and Architecture, is a highly celebrated figure in the world of design (she was just ranked amo... View more info 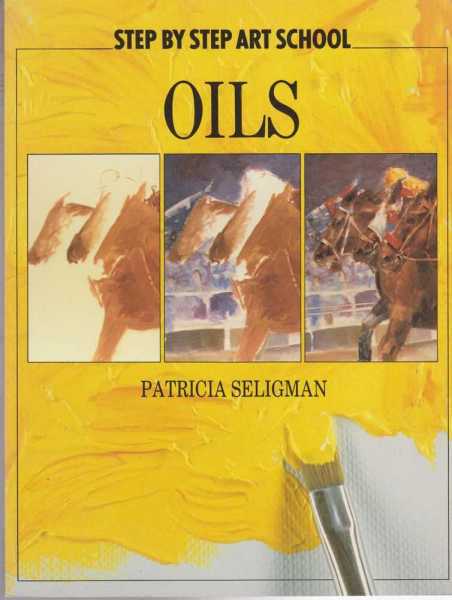 Oils remain the champion of all paints, with rich texture and exquisite color. Make the most of this gorgeous medium by establishing a lively surface with interesting brushwork and color combinations. Paint an atmospheric Misty Mountains scene to start. Two still lifes, one of yellow tulips and the other of peppers and lemons, show off pure, clean hues and graceful shapes. Demonstrate light and shade by depicting a kettle; a hat and denim jacket; or a pool house. Round out your skills with stippling knife painting, sgraffito, trompe l'oeil, and figure painting. 158 pages. Quantity Available: 1... View more info 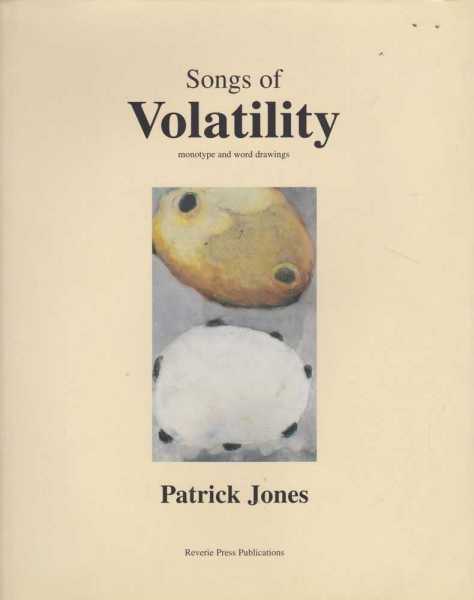 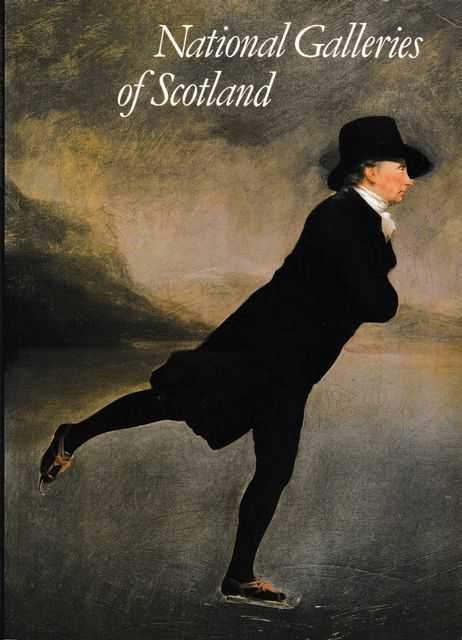 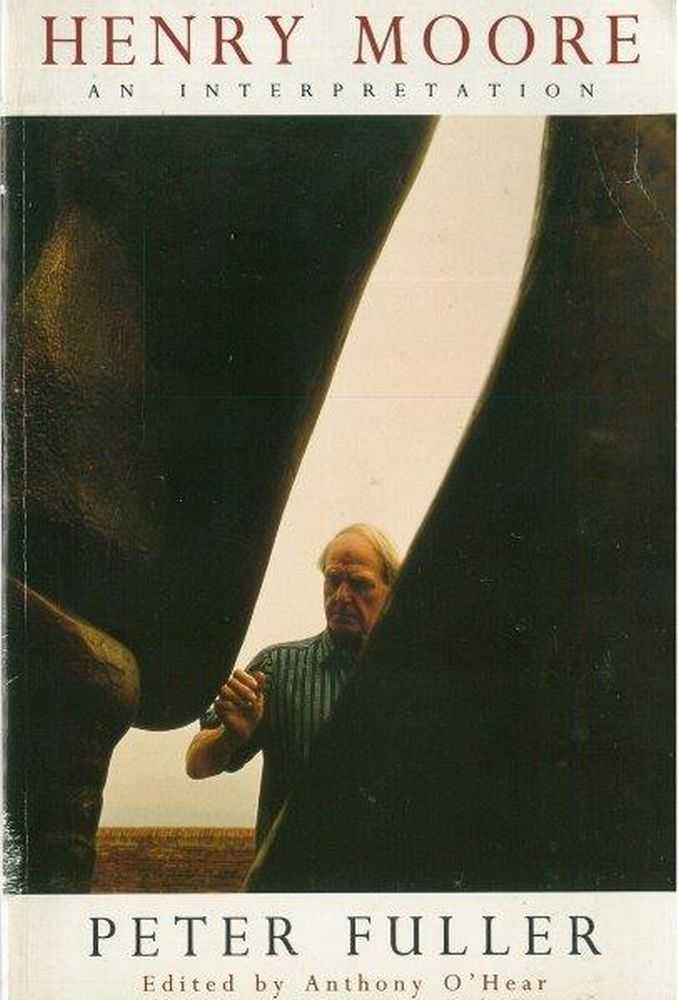 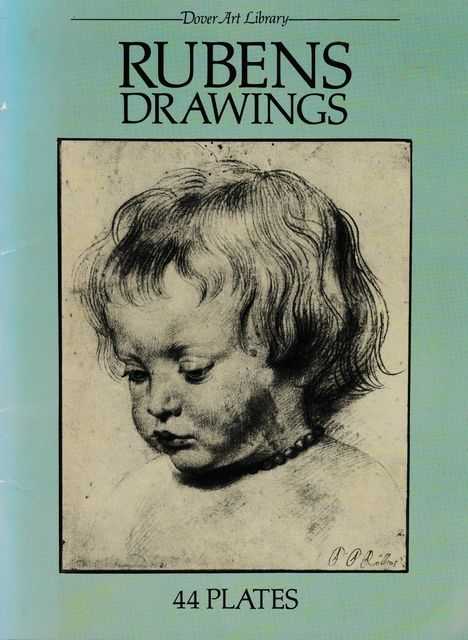 44 plates. Peter Paul Rubens' gifts as an artist were as comprehensive as they were supreme. A prolific painter of illimitable resource and invention, he was a master of intellect and emotion, figure and form, color and sweep. In all his artistic endeavors, he proved himself the true heir of Renaissance art of both the North and the South, inspired by-and assimilating - the best of both. Yet he was very much a man of his time and in retrospect the most powerful, exuberant and sensuous exponent of the Baroque style of painting. His extraordinary drawings reflect all of these qualities but color... View more info 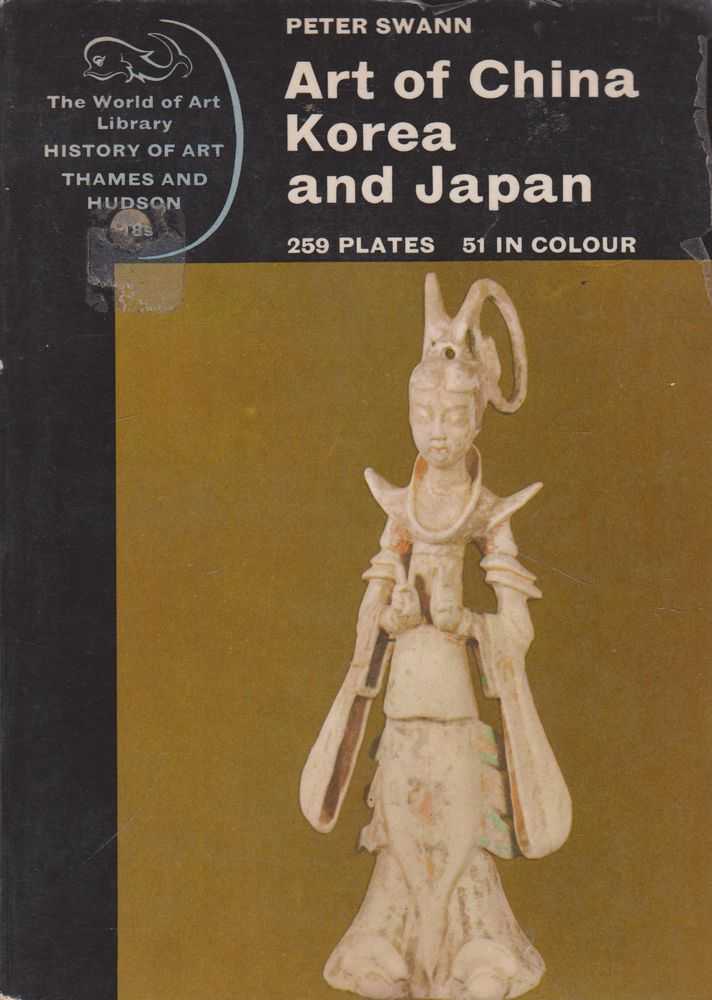 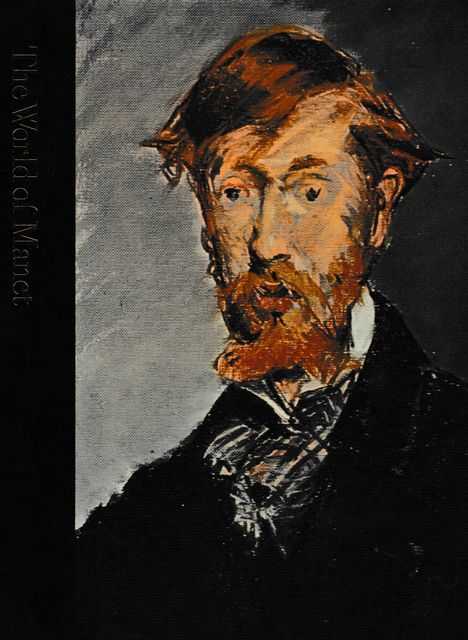 The World of Manet

By: Pierre Schneider and the Editors of Time Life