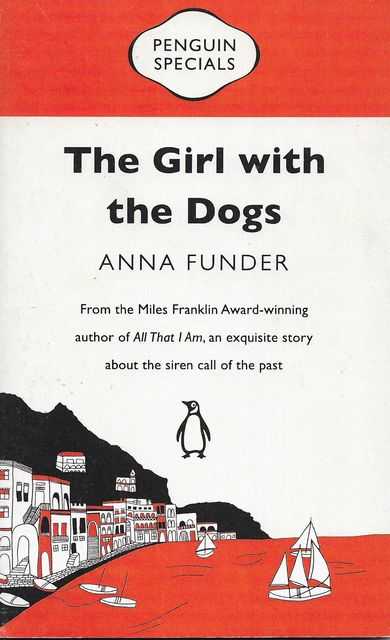 The Girl with the Dogs [Penguin Specials]

'To live with someone for a long time requires an element of fiction - the selective use of facts to craft an ongoing story.' Amid the debris of her friends' relationships, Tess has a marriage that's comparatively unscathed. But she's at a hinge moment, poised between her present life and the one she decided against in her youth. What could she have made of her life had she chosen differently? And what will she risk to find out? Deceptively concise, The Girl with the Dogs is a masterful story about life from beginning to end, and about the brief moments of choice that have enduring consequence... View more info

Outback Midwife: From the City to the Bush, One Woman's Labours of Love

Call the Midwife meets In the Middle of Nowhere in this heartwarming memoir of an adventurous Aussie midwife's life 'catching babies'. Outback Midwife is the story of Beth McRae s 40 years as a midwife, from her terrifying first day witnessing a birth as a na ve student nurse to her training as a midwife the days when the words birth plan were unheard of and what women wanted was a long way from being part of any plan - to the outback. Beth's career of catching babies takes her from the city to the bush, bonding with people from all walks of life at one of the most important moments in their l... View more info

The World of Islam: A Journey of Discovery Through the Muslim Heartland

Through his personal and professional experience, respected journalist George Negus explores the concerns surrounding one of the most debated topics in the world today: Islam. What is Islam? What is it that Muslims believe and why? Why do they fight not just wars but jihads-holy wars? How great are the belief differences between Muslims, Jews and Christians? Written in a very readable and nonacademic style, Negus dispels the myths and explores the mutual ignorance, beliefs, differences and philosophies concerning the three great religions, while explaining the entirely different way of life th... View more info 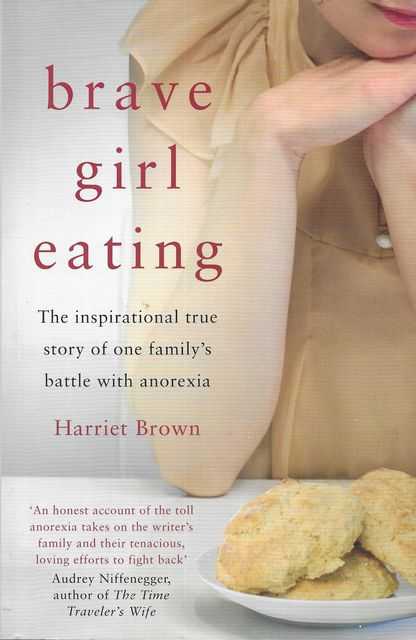 Millions of families are affected by eating disorders, which usually strike young women between the ages of fourteen and twenty. But current medical practice ties these families' hands when it comes to helping their children recover. Conventional medical wisdom dictates separating the patient from the family and insists that 'it's not about the food', even as a family watches a child waste away before their eyes. In BRAVE GIRL EATING Harriet Brown describes how her family, with the support of an open-minded paediatrician and a therapist, helped her daughter recover from anorexia using a family... View more info 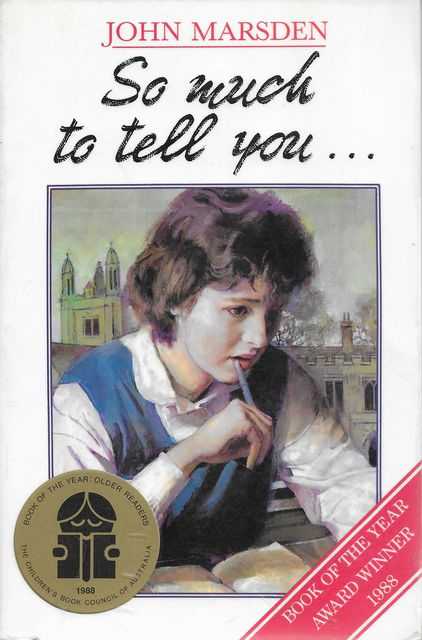 Ancient Secret of the Fountain of Youth Book 2

Finally, the exciting and long-awaited sequel to one of the biggest health and healing bestsellers of all time has arrived. When Peter Kelder's Ancient Secret of the Fountain of Youth was released by Harbor Press in 1985, it immediately touched off an incredible sales phenomenon rivaled only by The Celestine Prophecy and Conversations with God. In this book, readers were introduced to the Tibetan Rites of Rejuvenation, a series of exercises developed over centuries in the monasteries of Tibet and credited by thousands for everything from increased energy to better memory, weight loss, and just... View more info

By: Ralph Handcock and Margaret Smith