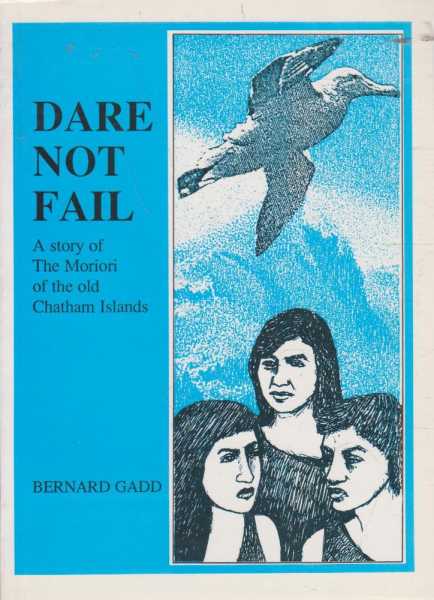 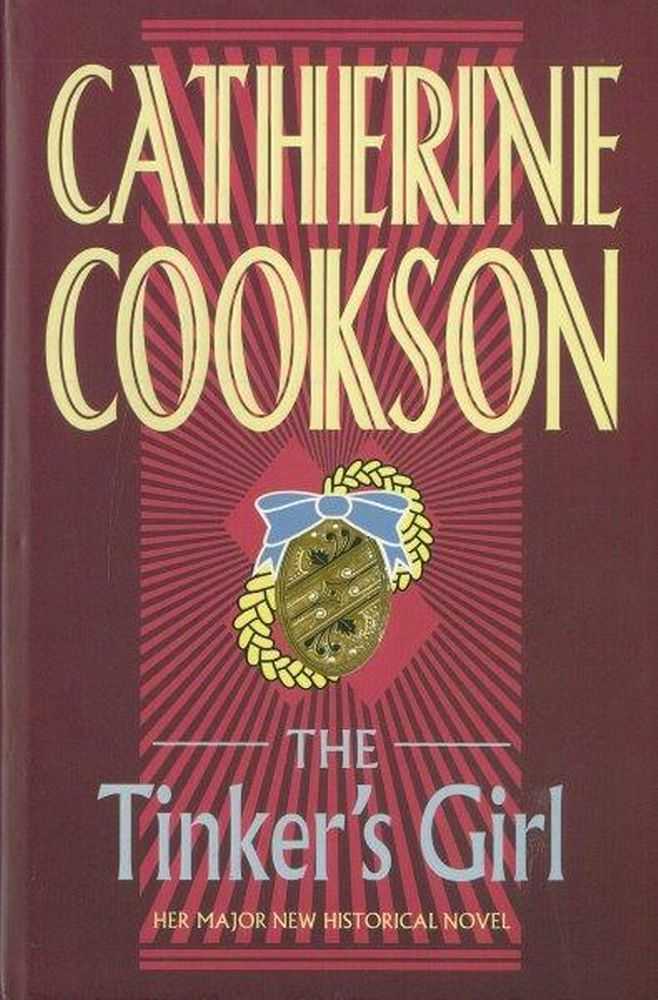 In the 1870s, Jinnie Howlett is offered a position as a maid to the Shalemans at Tollet's Ridge Farm near Cumbria, enabling her to escape the workhouse. She meets Richard Baxton-Powell, and Jinnie, thrust into womanhood, also realizes that her maturity stems from life with the Shalemans. 350 pages. Tanning to pages. Quantity Available: 1. Shipped Weight: 1-2 kilos. Category: Fiction::Historical Fiction; Fiction; ISBN: 0593028511. ISBN/EAN: 9780593028513. Inventory No: 234780. Hardcover View more info 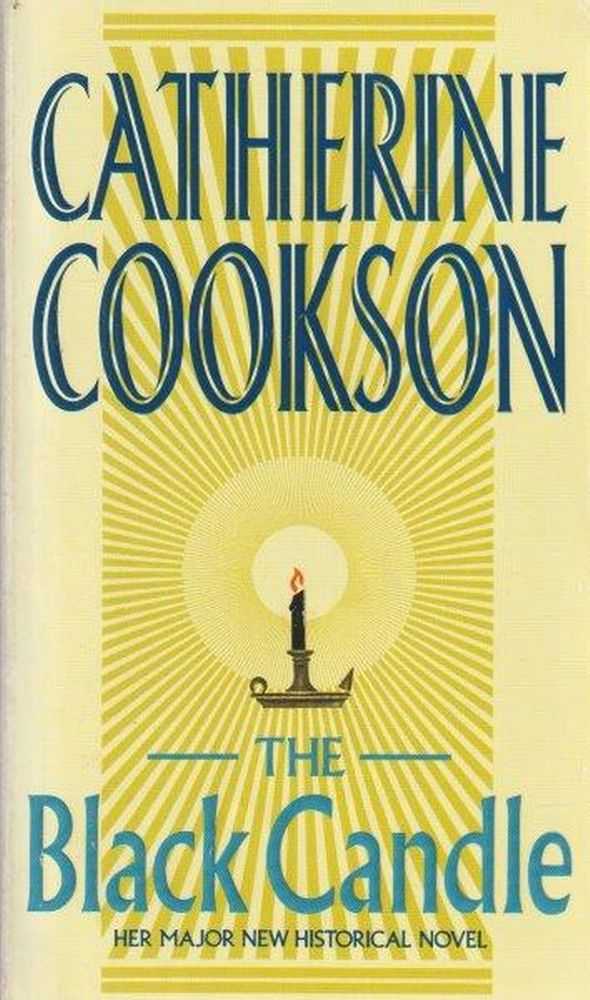 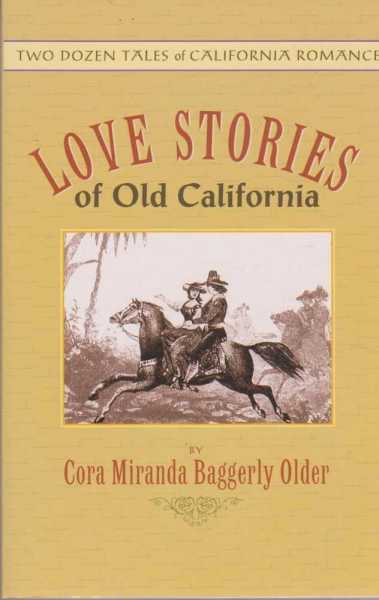 Originally published in 1940, these 24 stories are presented chronologically beginning with "Love Rides into California," a story about Maria Feliciano Arballo de Gutierrez who married Juan Francisco Lopez in 1775, and ending with the story of Robert Louis Steven son and Franny Osbourn in 1880. The book is a wonderfully complete history of the romantic side of old California written by a noted scholar of the period. 306 pages. Quantity Available: 1. Shipped Weight: Under 1 kilogram. Category: Fiction::Historical Fiction; Fiction; Fiction::Romance Fiction. ISBN: 1557094004. ISBN/EAN: 97... View more info 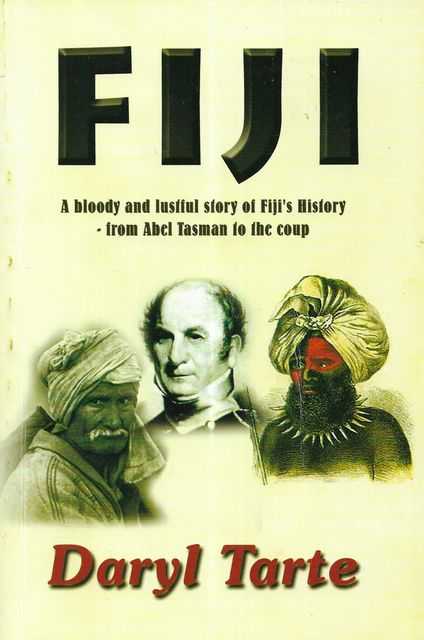 Fiji: A Bloody and Lustful Story of Fiji's History from Abel Tasman to the Coup

The Cavalier Of Malaga 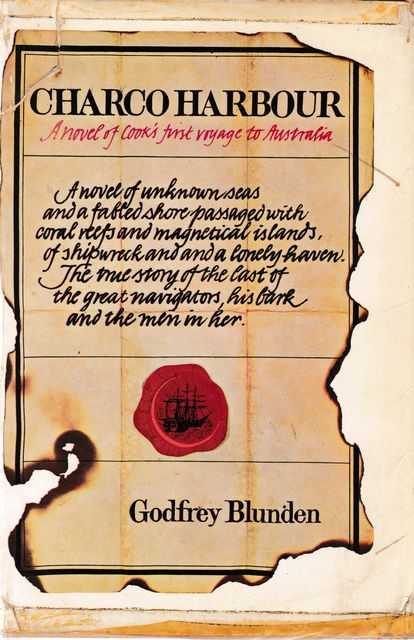 Charco Harbour: A Novel of Cook's First Voyage to Australia 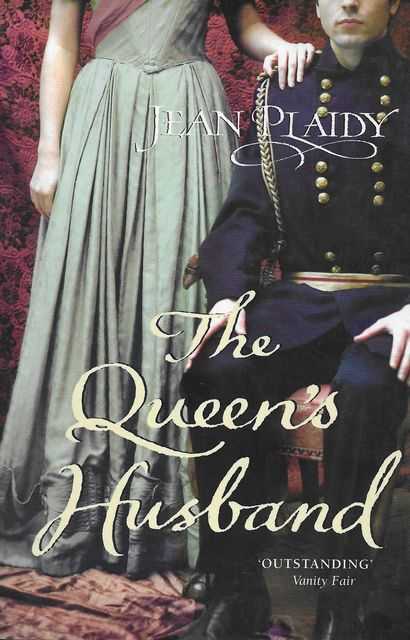 From the time they were in their cradles, Victoria and Albert were destined for each other. However, the passive Albert is well aware that marriage to a quick-tempered, demonstrative young woman like Victoria could result in unnecessary scenes and stormy court feuds. And he is right. The young Queen, as well has having to endure her constant pregnancies, is in perpetual revolt against any encroachment on her position - and Albert is doing just that. Despite attempts on her life and crises like the Crimean War and the Indian Mutiny, her family - Albert and their nine children - is her prime con... View more info 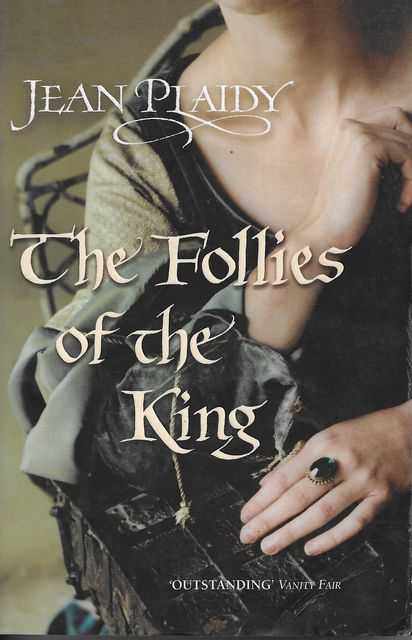 The Follies of the King : (Plantagenet Saga)

Edward the Second's first act on coming to the throne is to recall Piers Gaveston from exile, and the new king's devotion to the shrewd and avaricious young man soon becomes a scandal. It is assumed that when Edward marries one of the most beautiful princesses in Europe his inclinations will change, but nothing can make him swerve from his attachment to Gaveston, who is clearly making the most of royal favour. The new Queen Isabella, accustomed to adulation, is bitterly humilated; and she is not a woman to forget or forgive. With the country in turmoil the king is making enemies throughout the... View more info 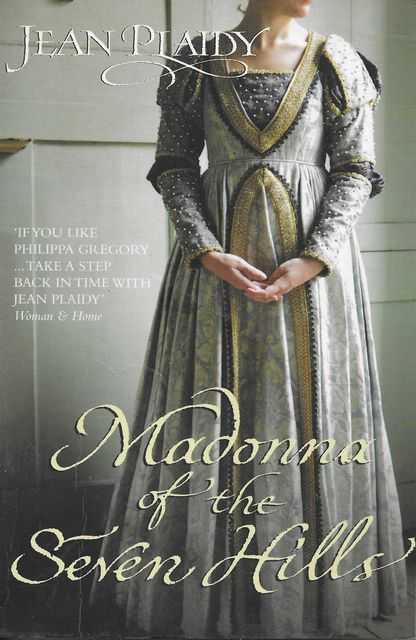 In a castle in the mountains outside Rome, Lucrezia Borgia is born into history's most notorious family. Her father, who is to become Pope Alexander VI, receives his first daughter warmly, and her brothers, Cesare and Giovanni, are devoted to her. But on the corrupt and violent streets of the capital the Borgia family are feared, and Lucrezia's father causes scandal, living up to his reputation of 'most carnal man of his age'. As Lucrezia matures into a beautiful young woman, her brothers are ever more protective and become fierce rivals for her attention. Amid glorious celebrations their fath... View more info 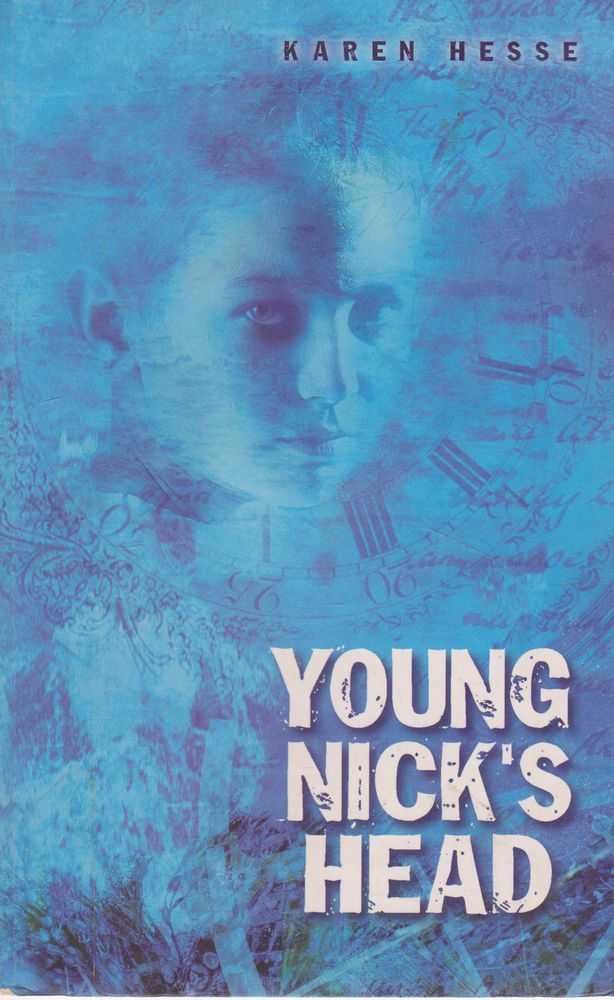 The year is 1768. Nicholas Young's mind is made up. He's had enough! Enough of the cruel butcher to whom he is apprenticed and enough of his indifferent father lurking somewhere in the background of his existence. He's had enough of the squalor of his life in London. He's going to run away. But when he's stowed away on board a smallish ship he has no idea how famous this journey will be, one of the most famous journeys of discovery in maritime history. Three years it will take before he'll come back to London, three long years of adventure and hardship: an eleven-year-old boy among eighty toug... View more info 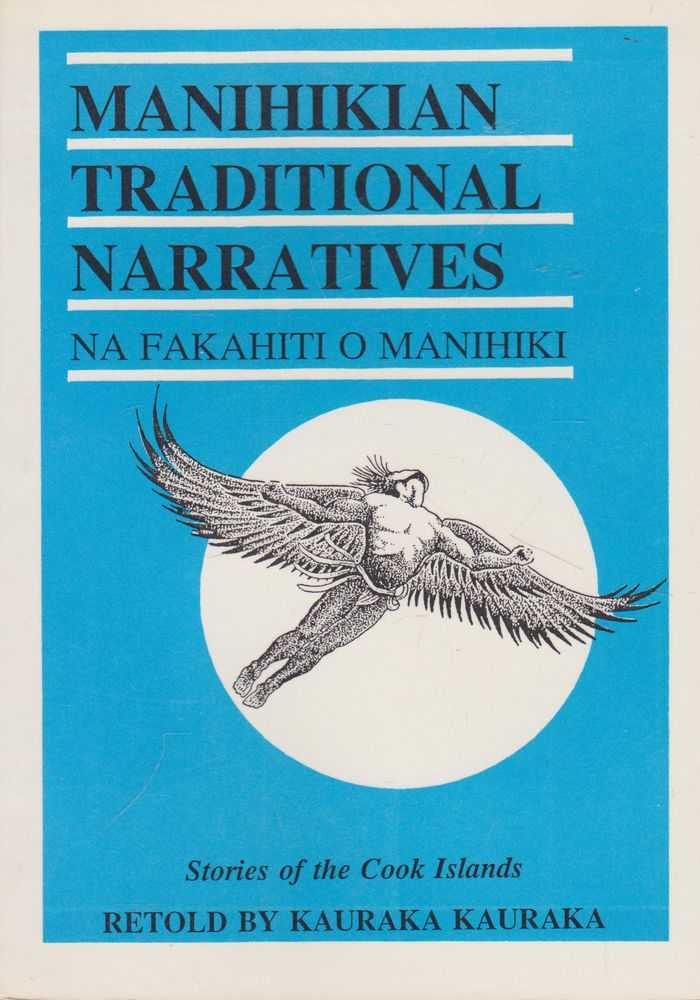 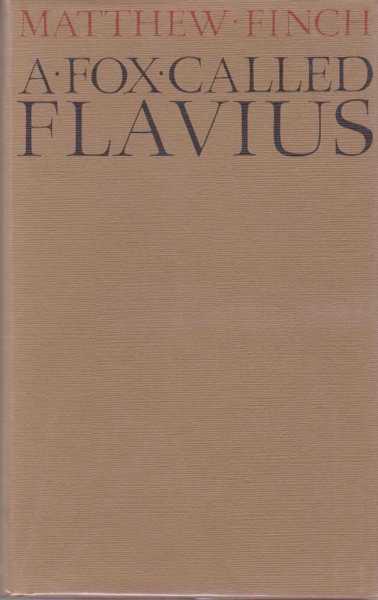 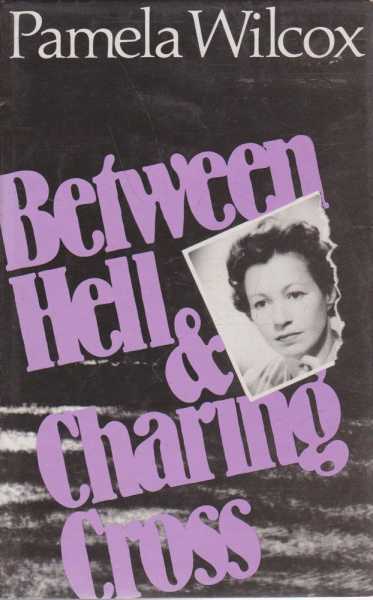 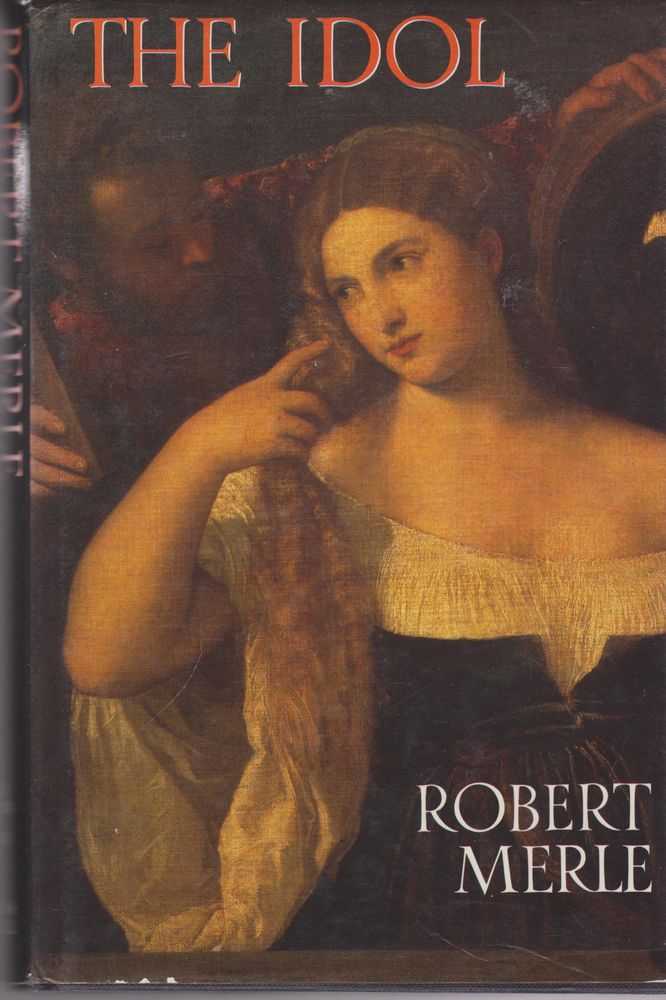 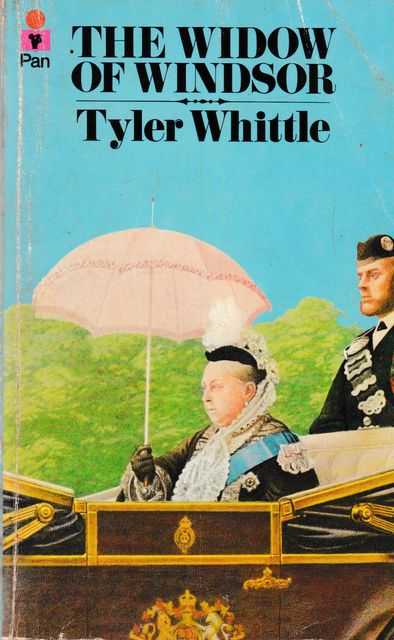 The Widow of Windsor 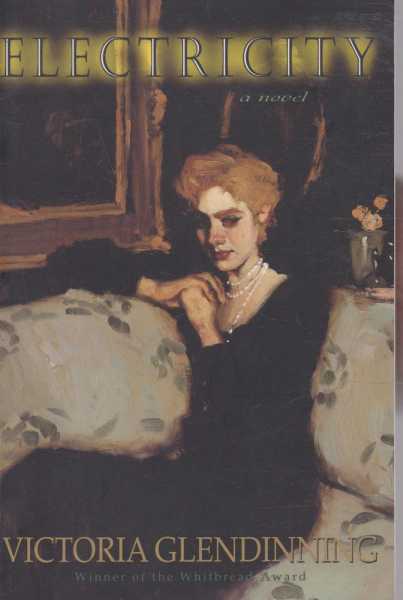 Traces the sexual and intellectual awakening of a Victorian Englishwoman, who marries an electrical engineer and becomes caught up in the excitement of the new science and the charms of a country aristocrat 250 pages. Quantity Available: 1. Shipped Weight: 1-2 kilos. Category: Fiction::Historical Fiction; Fiction; ISBN: 0385255012. ISBN/EAN: 9780385255011. Inventory No: 228579. Paperback View more info