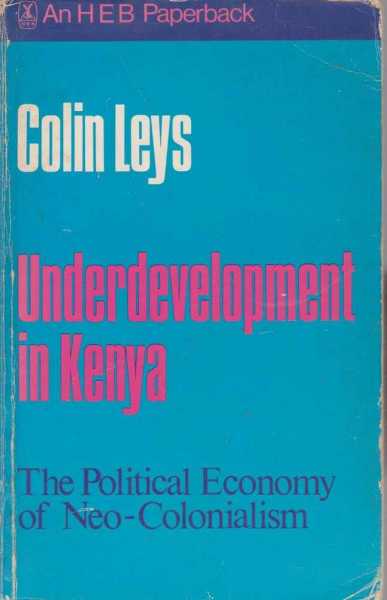 Underdevelopment in Kenya - The Political Economy of Neo-Colonialism 1964-1971 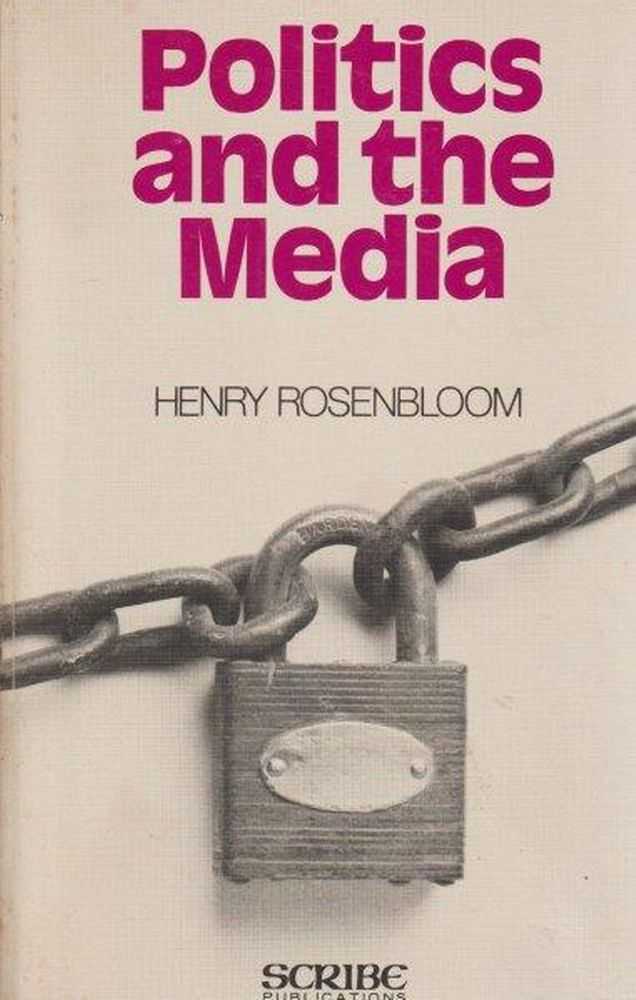 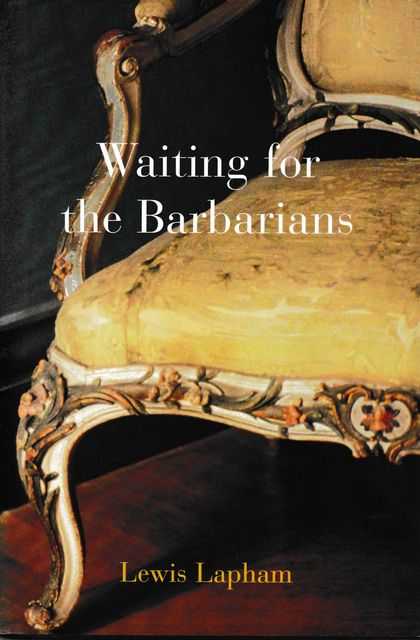 After two centuries of experiment with the theories of the Enlightenment and the volatile substances of democracy, America's leading citizens have come to believe that they have safely arrived at the end of history. Substituting the wonder of money for the work of politics, (a dirty business best left to the hired help), the owners of the nation's capital take comfort in the rising Dow Jones average (up 2,500 points in the last three years) and complacently assume that the engines of immortal oligarchy require little else except the chores of routine maintenance. Unhappily, the political serva...
View More... 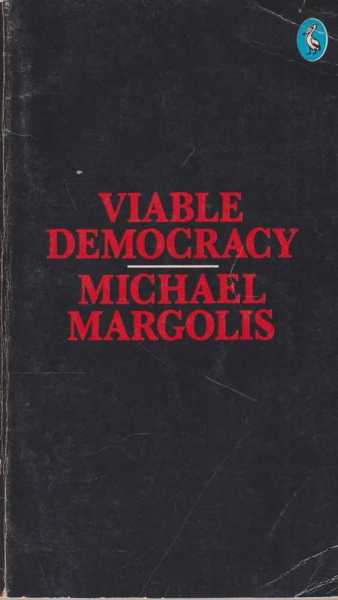 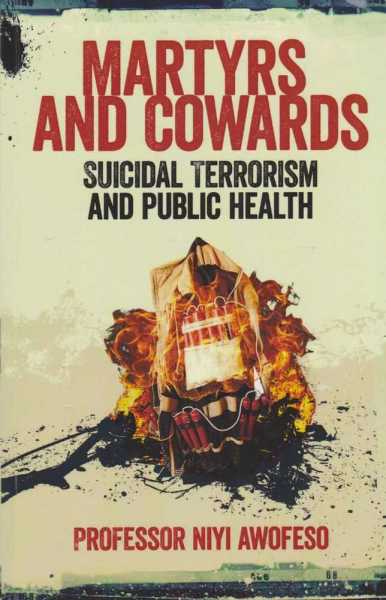 As the macabre al-Qaeda attacks of 11 September 2001 on the United States illustrate, suicidal terrorism constitutes an enigmatic form of violence in which a fighter’s certain death is a precondition for the execution of an attack. The apparent willingness of suicide bombers to die in order to execute their bombing attacks, the relative ease of adjusting tactics in order to pinpoint targets, and the modest cost of implementing such attacks underscore the serious threats that suicide bombers pose to national and global security. In Iraq, for example, 200 coalition soldiers and 12,284 Iraqi ci...
View More... 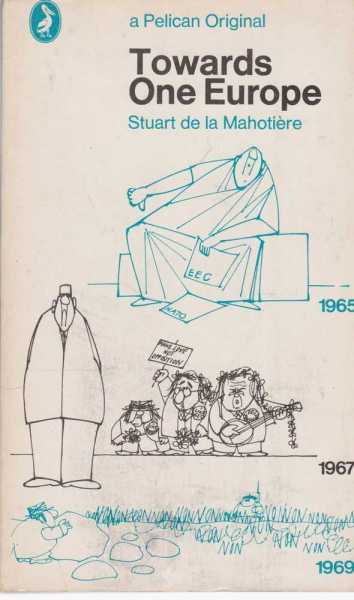 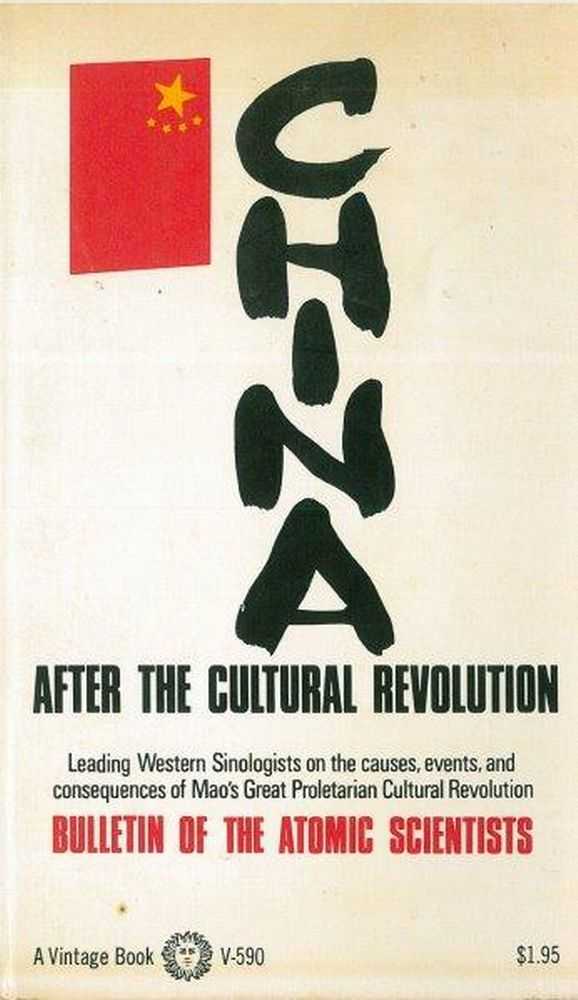 China After The Cultural Revolution

By: The Bulletin of the Atomic Scientists [A Selection] 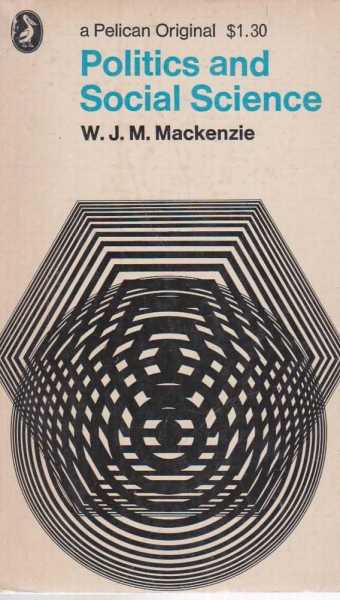