A Source Book Of Hydrofoils and Hovercraft

By: Chris and Tina Coulthard-Clark 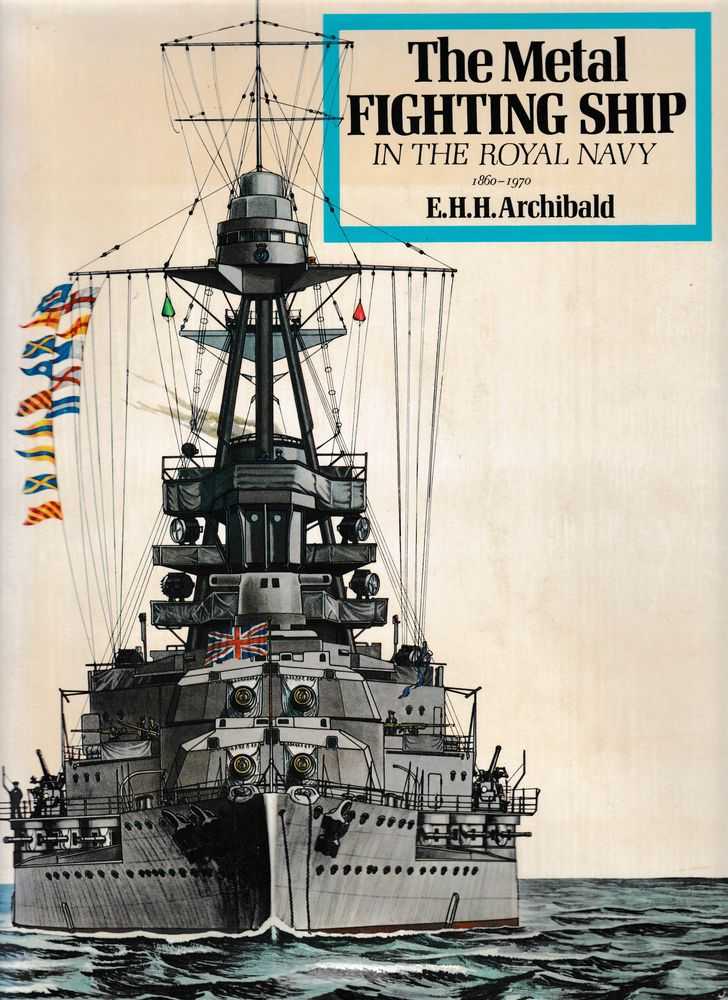 This sequel to The Wooden Fighting Ship takes up the story from 1860 offering a wide-ranging survey of every stage of development in each branch of naval construction. Besides a number of full colour plates by Ray Woodward, there are 350 profiles of individual classes reproduced in two-colour lithography. 226 pages. Dust Jacket price-clipped. Illustrator: Ray Woodward. Quantity Available: 1. Shipped Weight: 1-2 kilos. Category: Nautical::Naval; ISBN: 0713705515. ISBN/EAN: 9780713705515. Inventory No: 242341. Hardcover View more info 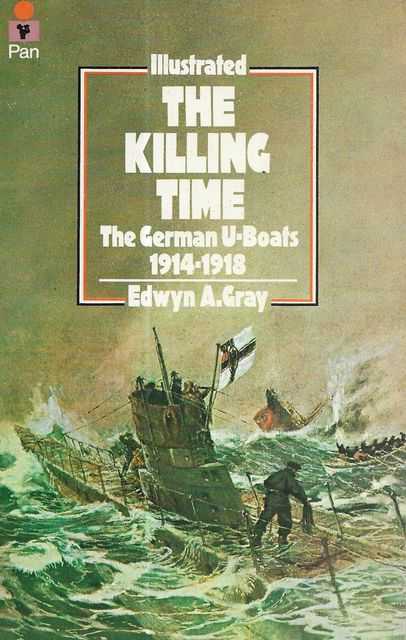 By: Edwyn A. Gray 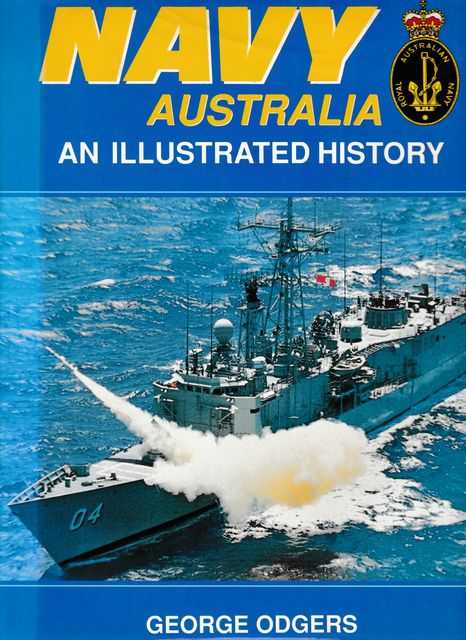 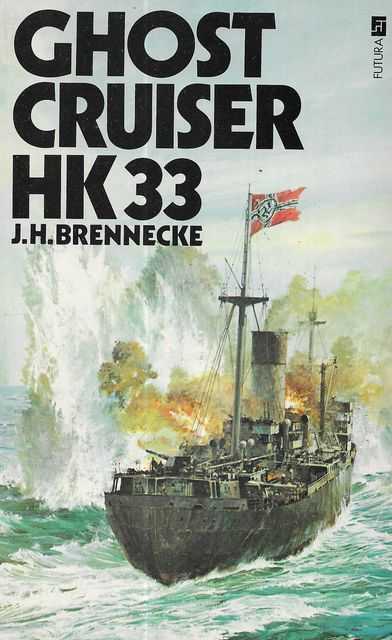 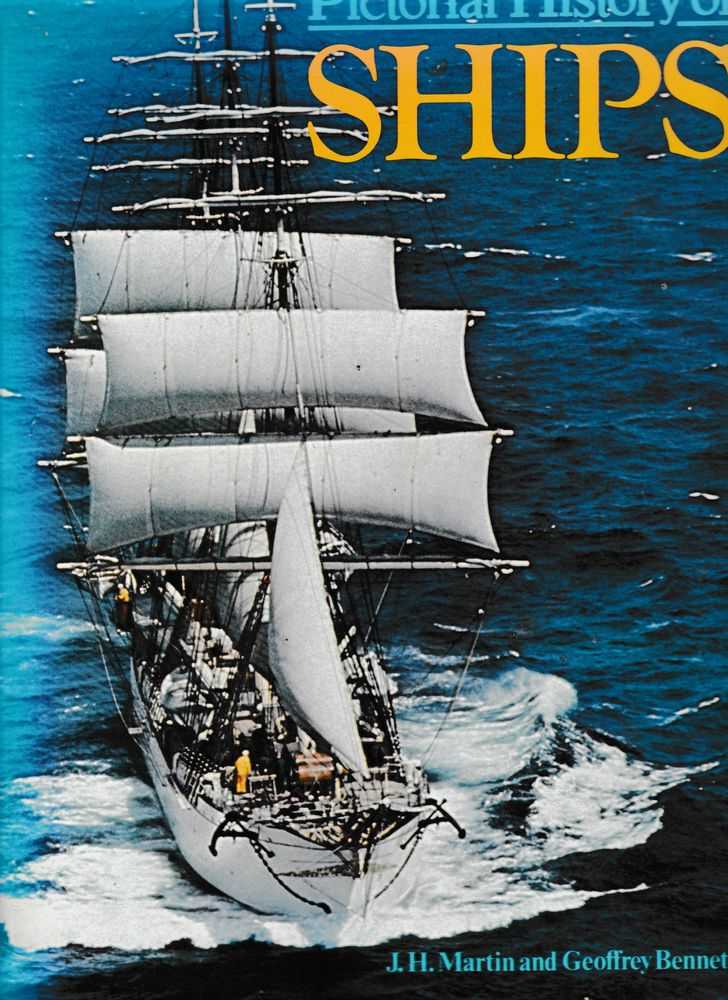 By: James Moore and Alan Turvey

The Deadliest Storm in the History of Modern Sailing: It began in fine weather, then suddenly became a terrifying ordeal. A Force 10, sixty-knot storm swept across the North Atlantic with a speed that confounded forecasters, slamming into the fleet with epic fury. For twenty hours, 2,500 men and women were smashed by forty-foot breaking waves, while rescue helicopters and lifeboats struggled to save them. By the time the race was over, fifteen people had died, twenty-four crews had abandoned ship, five yachts had sunk, 136 sailors had been rescued, and only 85 boats had finished the race. John... View more info 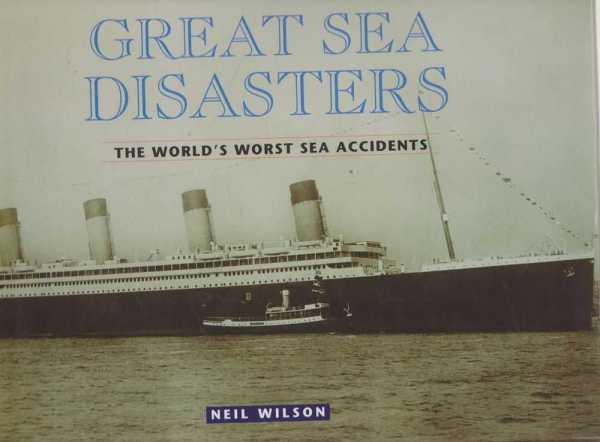 Looks at the darker side of sea exploration and travel throughout history when the lives of passengers and crew were exposed to risk and tragedy occurred. It examines in words and over 80 highly charged pictures the accidents which have shocked the world. Oblong. 96 pages. Quantity Available: 1. Shipped Weight: 1-2 kilos. Category: Nautical::Ships; Ships & The Sea; Maritime. ISBN: 0752527436. ISBN/EAN: 9780752527437. Inventory No: 227775. Hardcover View more info 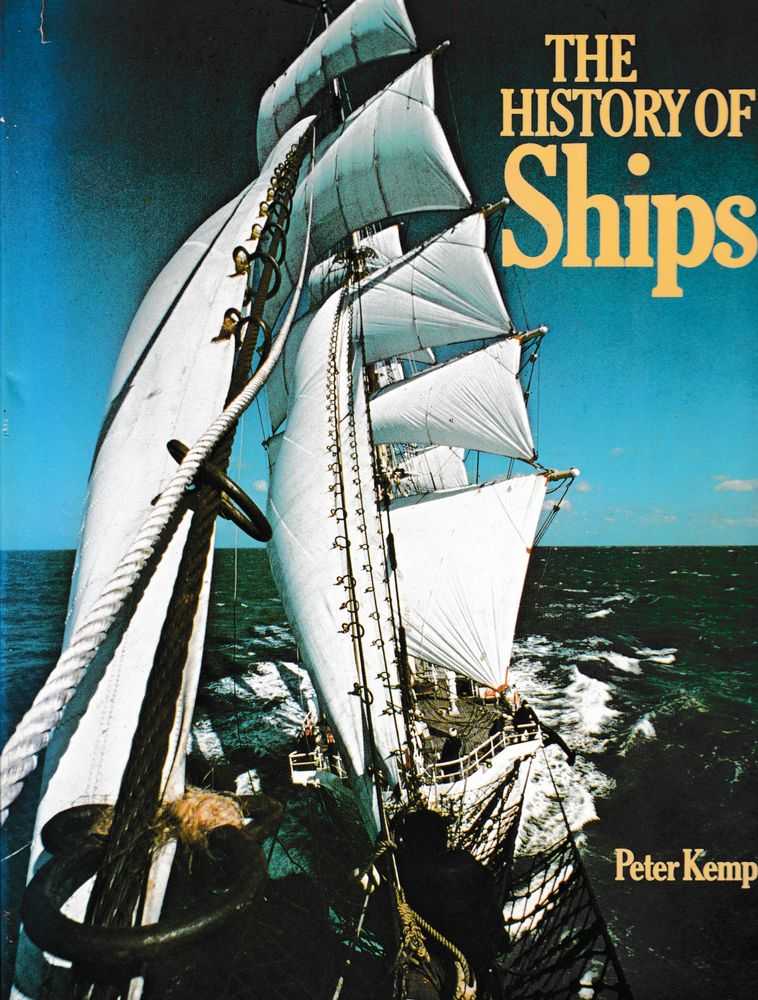 The History of Ships

The chance discovery of some old cannons sixty feet under the water led the author to search through old archives in London and Madrid, which suggested that they came from a famous Spanish treasure ship lost in those waters in 1941. 159 pages. Light foxing to endpapers and page edges. Previous owners name on front endpaper. Illustrated with black and white photographs. Quantity Available: 1. Shipped Weight: 1-2 kilos. Category: Nautical; Ships & the Sea; ISBN: 0245597905. ISBN/EAN: 9780245597909. Inventory No: 233006. Paperback View more info 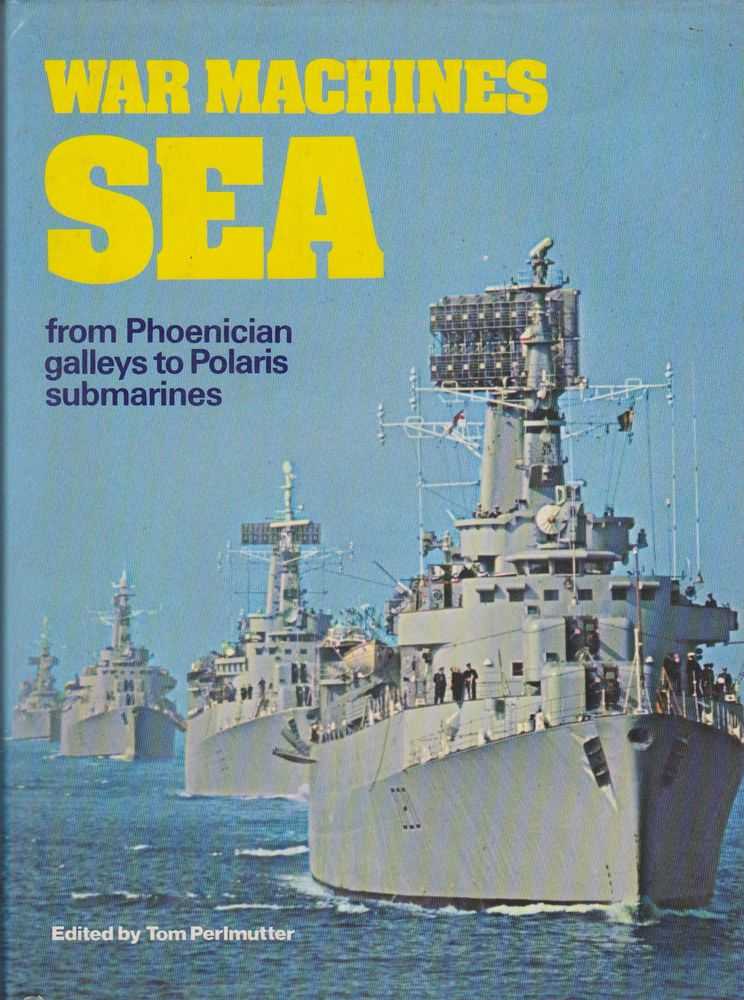 This is a story that begins with boats made from papyrus and ends with Polaris and today's nuclear powered ships. This superbly illustrated book presents a visual catalogue in words and pictures of the world's sea weaponry. 140 pages. Quantity Available: 1. Shipped Weight: 1-2 kilos. Category: Nautical::Naval; Ships & the Sea; Inventory No: 232771. Hardcover View more info 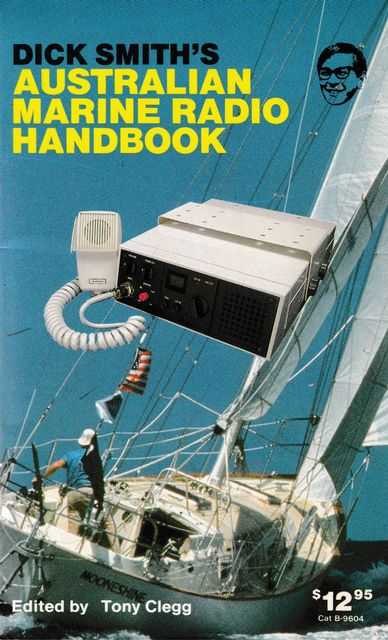