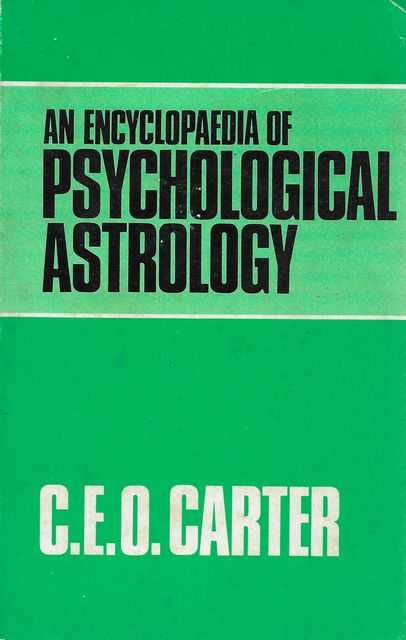 Carter discovered that specific degrees of the zodiac produced specific results, including things like abscesses, goiter, poor vision, medical or musical ability, spinal curvature, asthma & much more. He also found astrological guidelines for traits such as boredom, love of animals, hay fever, rambling speech, epilepsy & many more. Sometimes known as Carter's Little Green Book. Always surprising, sometimes witty, this is one of the great books of the 20th century. Charles E.O. Carter (1887 - 1968) was one of the outstanding British astrologers of the 20th century. He succeeded Alan Leo as head... View more info 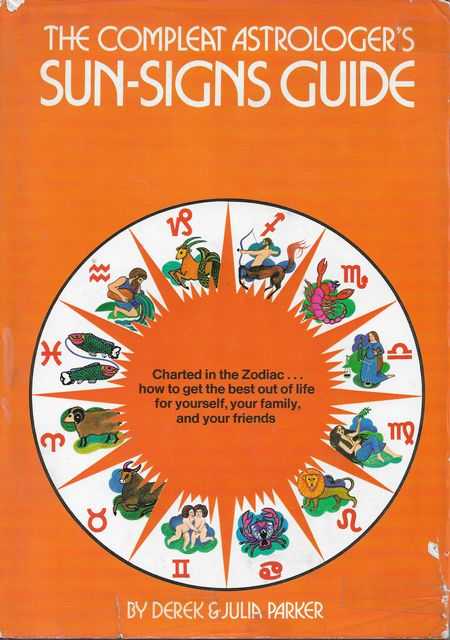 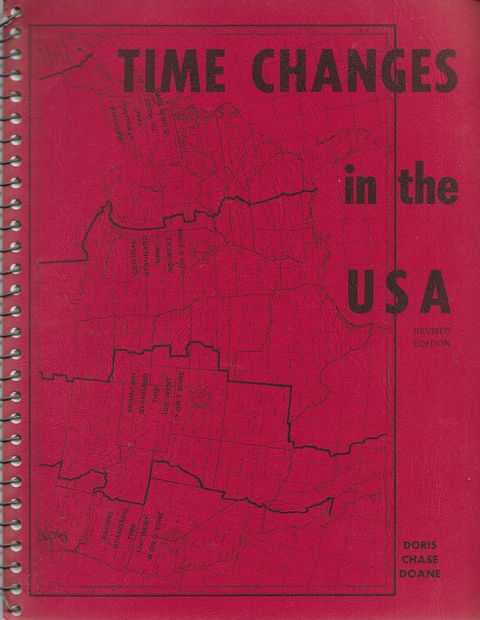 Time Changes in the USA 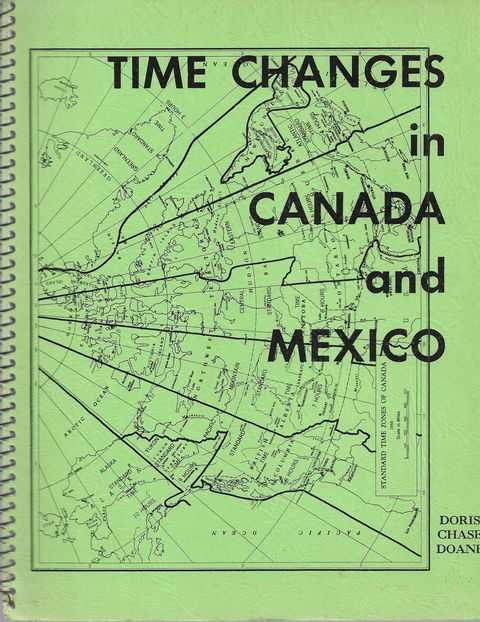 Time Changes in Canada and Mexico 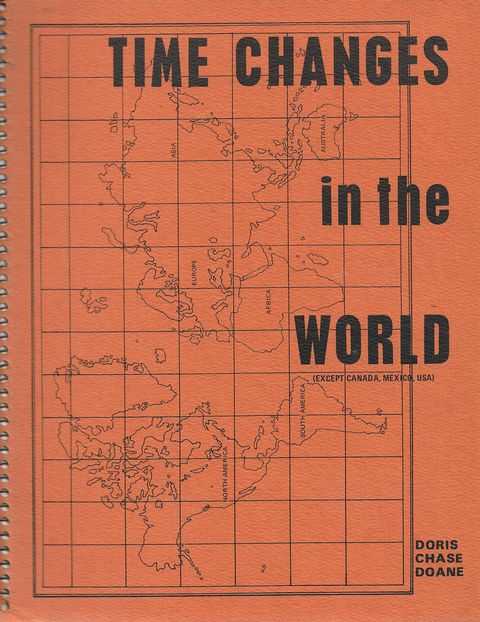 Time Changes in the World 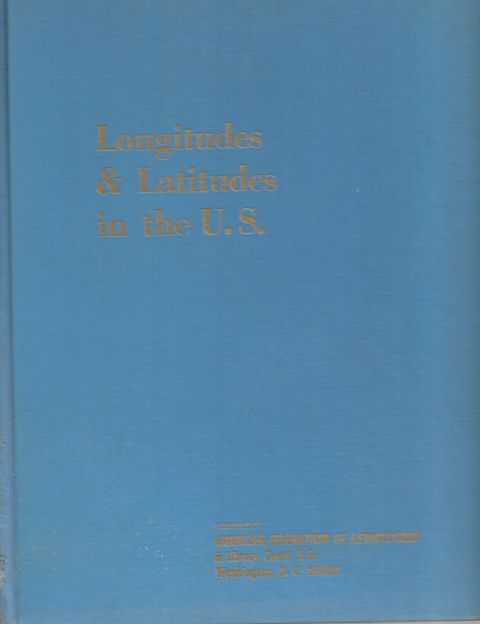 Longitudes and Latitudes in the United States 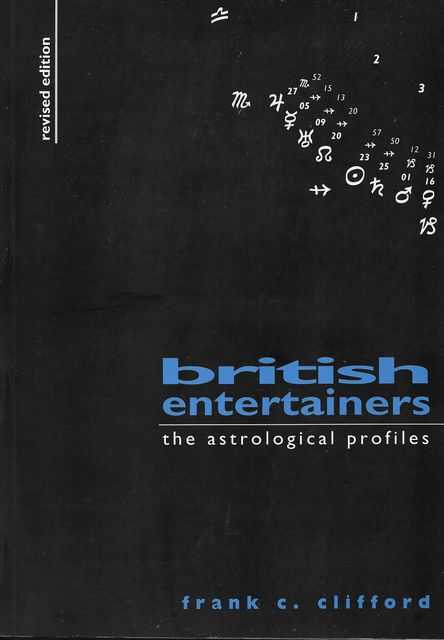 This work combines astrology with the concise biographies of over 700 prominent personalities from the worlds of film, theatre, TV, comedy and music. It also uncovers the prime indicators of performing talent in birth charts. All of the data has been meticulously researched and classified.;It is the reference book for researchers and astrologers wishing to explore correlations between life events and character and planetary placements and cycles.;It should be a useful companion for starwatchers and fans of the famous wanting to know the major life events of their favourite celebrities. Discove... View more info 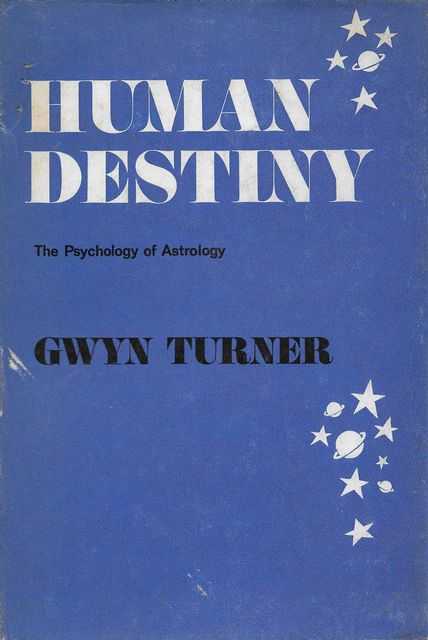 Human Destiny: The Psychology of Astrology 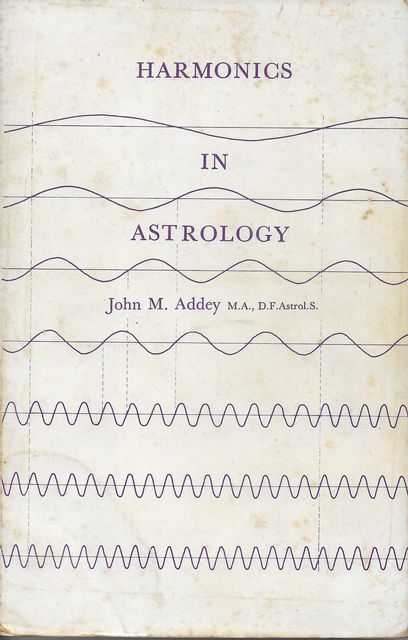 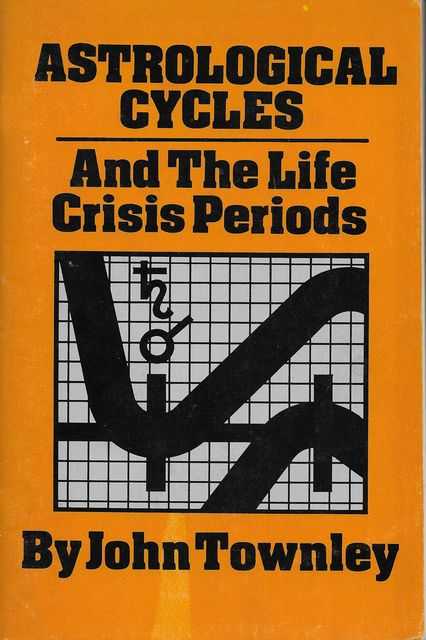 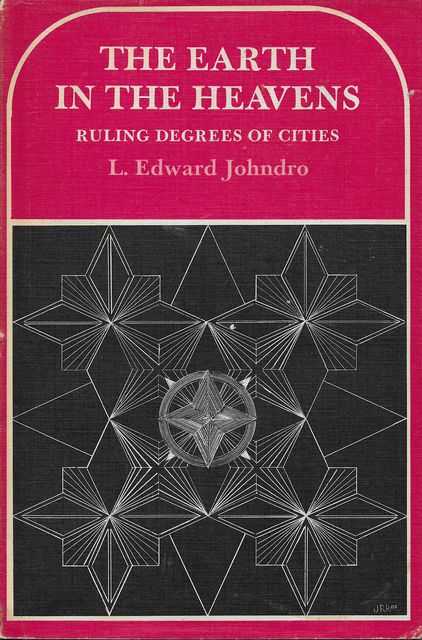 The Earth in the Heavens: Ruling Degrees of Cities 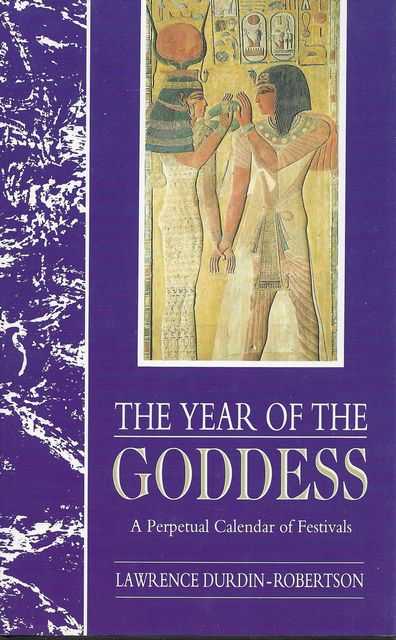 The Year of the Goddess: A Perpetual Calendar of Festivals 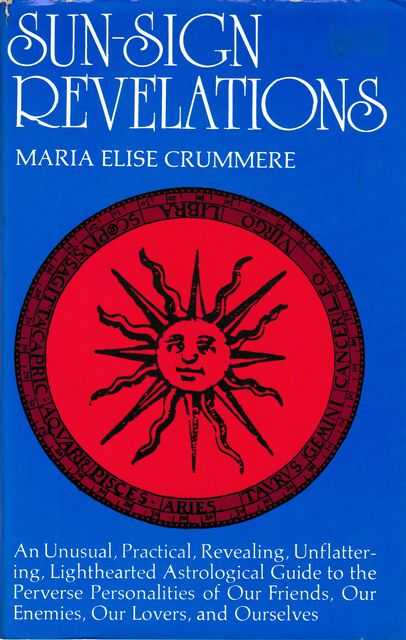 Sun-Sign Revelations: An Unusual, Practical, revealing, Unflattering, Lighthearted Astrological Guide to the Perverse Personalities of our Friends, our Enemies, Our Lovers and Ourselves 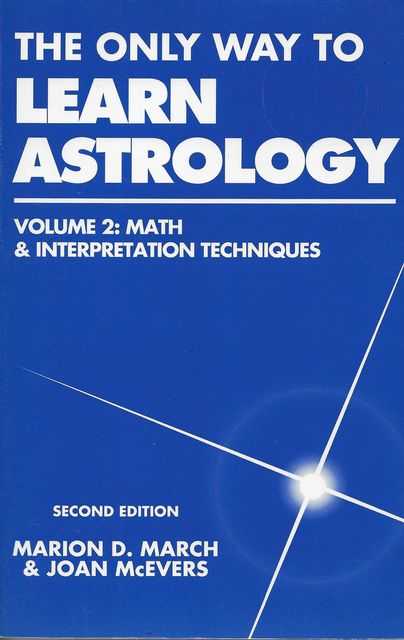 The Only Way to Learn Astrology Volume 2: Math & Interpretation Techniques 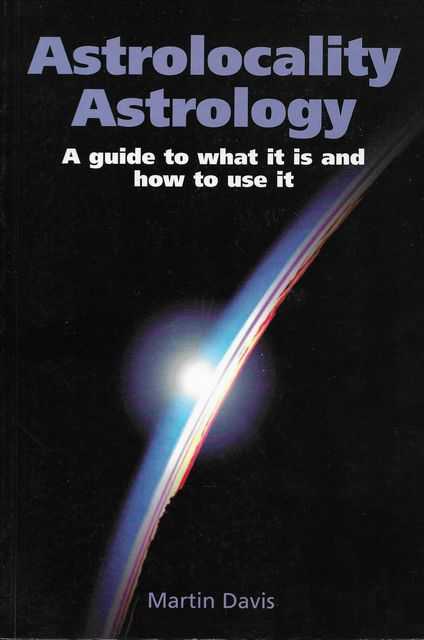 Astrolocality Astrology: A Guide to What it is and How to Use it

This guide is suitable for practising astrologers, from beginner to expert. It intoduces readers to the concepts of local space and astrocartography, taking them to a level of understanding that will allow them to apply these techniques independently. 228 pages. Pen mark to bottom of page edges indicating remainder mark. Quantity Available: 1. Shipped Weight: 1-2 kilos. Category: Astrology; New Age & Alternative; ISBN: 1902405056. ISBN/EAN: 9781902405056. Inventory No: 247712. Paperback View more info 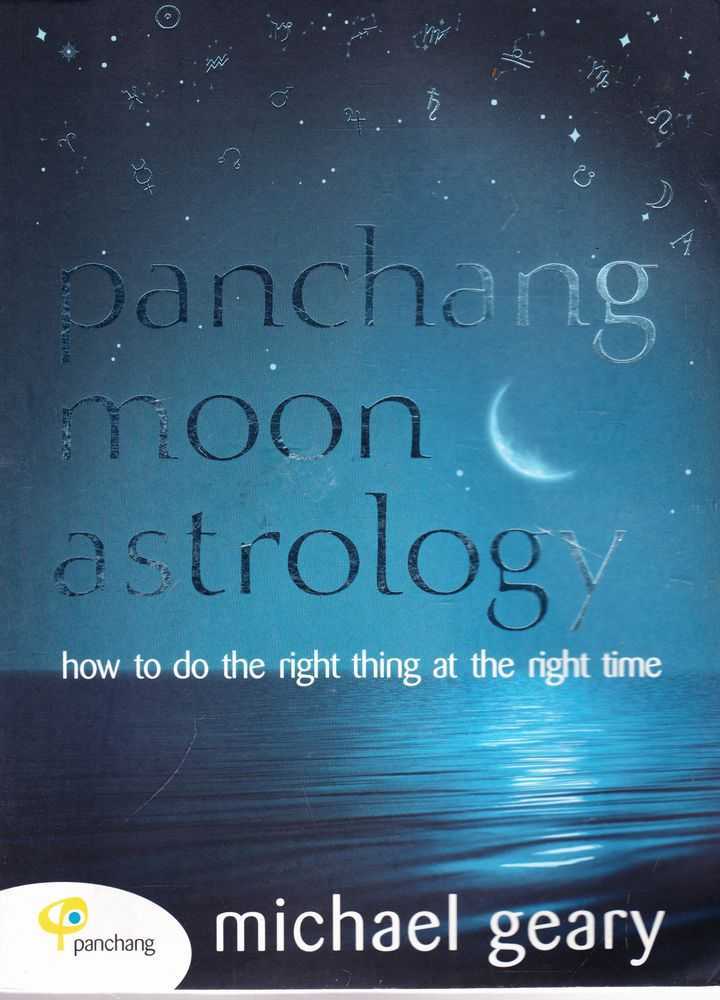 Panchang Moon Astrology: How To Do The Right Thing at the Right Time

Panchang is an ancient wisdom that creates modern successes. It's a system of astrology from India that helps you act powerfully to get more out of life. It boosts your confidence by increasing your effectiveness and helps you discover and develop your full potential. Panchang uses a system of codes developed by the sages of India to map out the quality of Time and Experience. It uses hundreds of thousands of factors to create highly accurate personalized information. Panchang is not at all fatalistic. Rather, its purpose is to help you develop and expand your potential. It's about getting mor... View more info 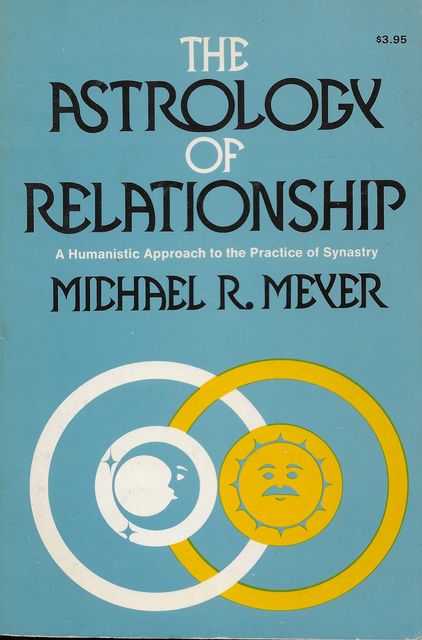 The Astrology of Relationship: A humanistic Approach to the Practice of Synastry

Of all the branches of astrology, it is probably "synastry" - the technique of comparing the birth charts of two or more persons - that most fascinates those who practice astrology today. This is the first book to deal thoroughly with the basic purpose and techniques of chart comparison in clear, contemporary terms. Going beyond the simplistic popular methods, which compare only sun signs, Michael Meyer's humanistic approach to synastry offers a responsible tool for understanding the mutually constructive aspects of any relationship.The Astrology of Relationship introduces the concept ... View more info 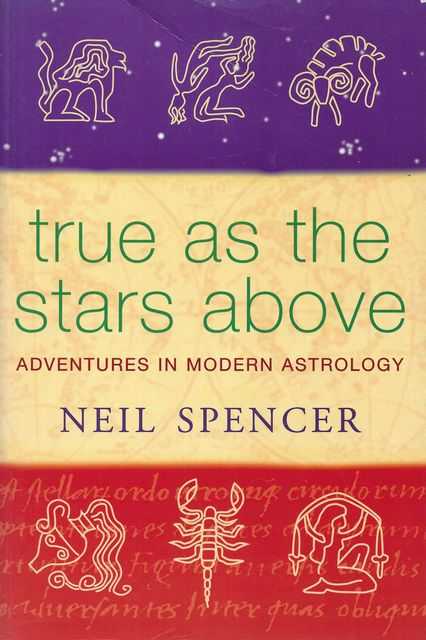 True As The Stars Above; Adventures in Modern Astrology

What do Princess Diana, Ronald Reagan, Sylvia Plath and Ted Hughes, Winston Churchill, William Shakespeare and the leaders of the Third Reich have in common? They all consulted astrologers. Why? How does astrology work, and if scientists like Richard Dawkins go out of their way to rubbish it, why has it never been so popular? Most books on astrology have either been how-to manuals, cheap guides to the year ahead, or forbidding academic tomes on subjects like the transits of Pluto - until now. True as the Stars Above is a irreverent, intelligent defence of astrology, and an examination of the e... View more info