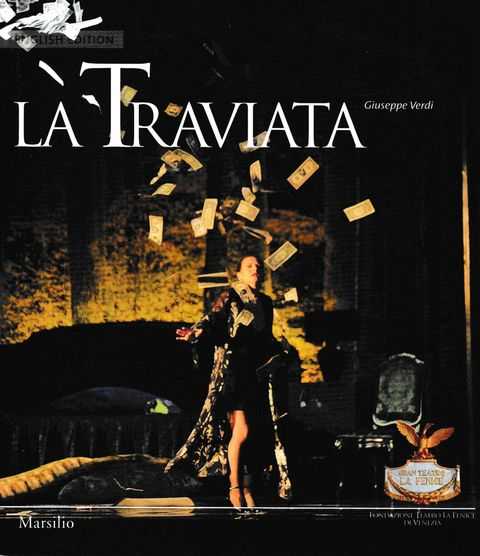 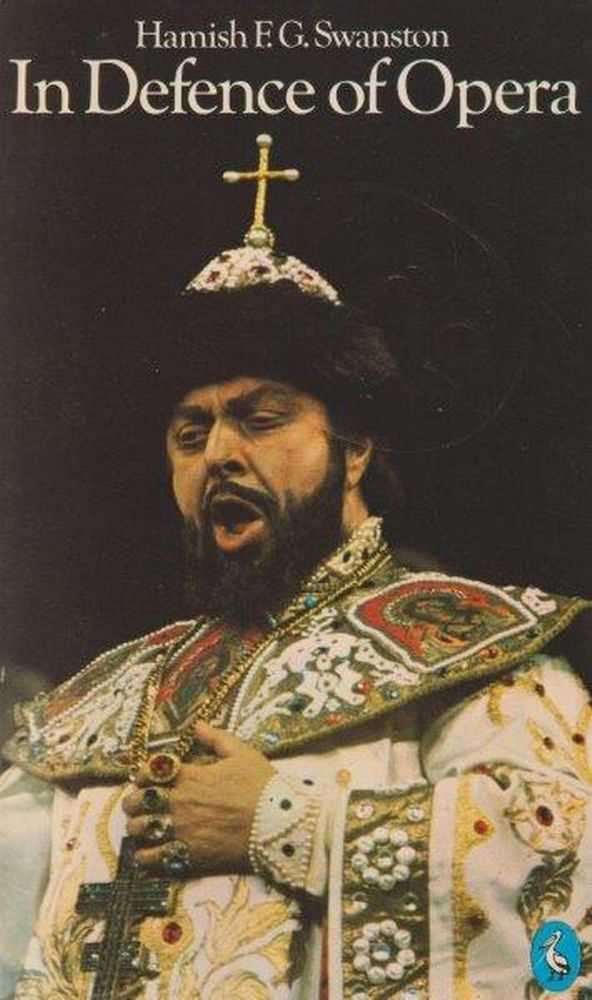 In Defence of Opera 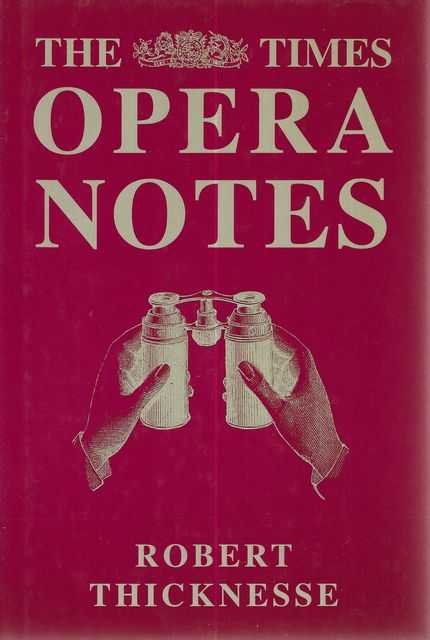 The Times Opera Notes is an accessible yet scholarly guide to over 90 mainstays of the British operatic repertoire, based on Robert Thicknesse's popular column in The Times. The Times Opera Notes has full coverage of major works by, among more than 30 others, Verdi, Wagner, Mozart, Puccini, Tchaikovsky, Handel and Strauss. Each opera has a description of the plot , principal characters and premiere details, along with a recommended recording. Light relief within each entry is provided under the headings Not Many People Know That (Did you know that Puccini was arrested as a spy by the British a... View more info 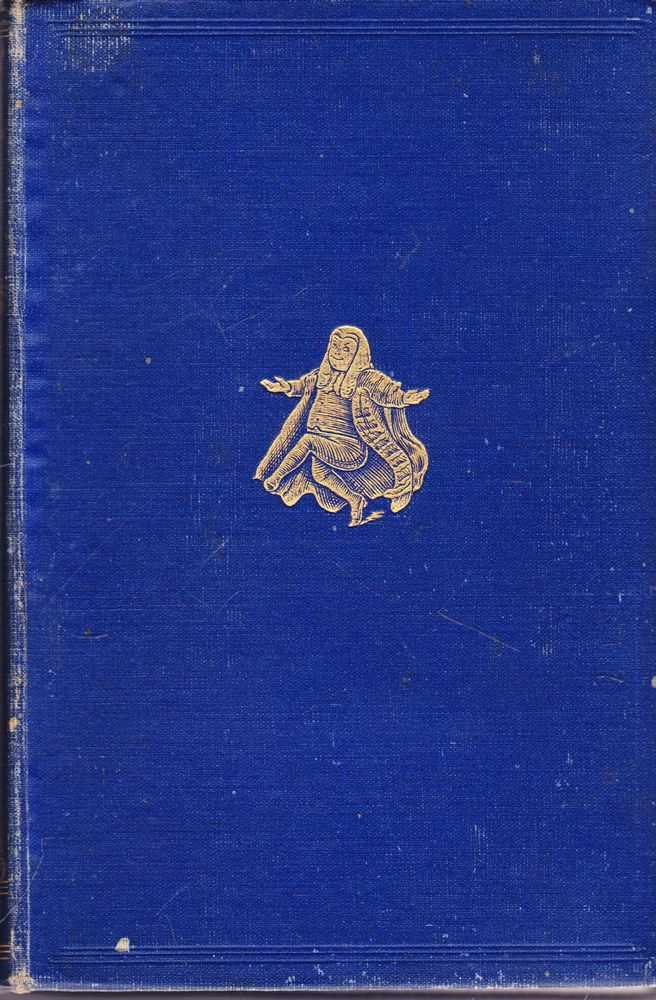 The Savoy Operas: Being the Complete Text of the Gilbert and Sullivan Operas as Originally Produced in the Years1875-1896