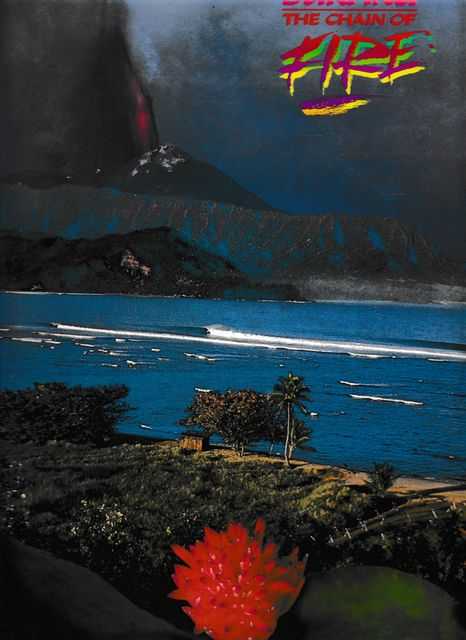 Surfing The Chain of Fire: In Search of a Lost Dream 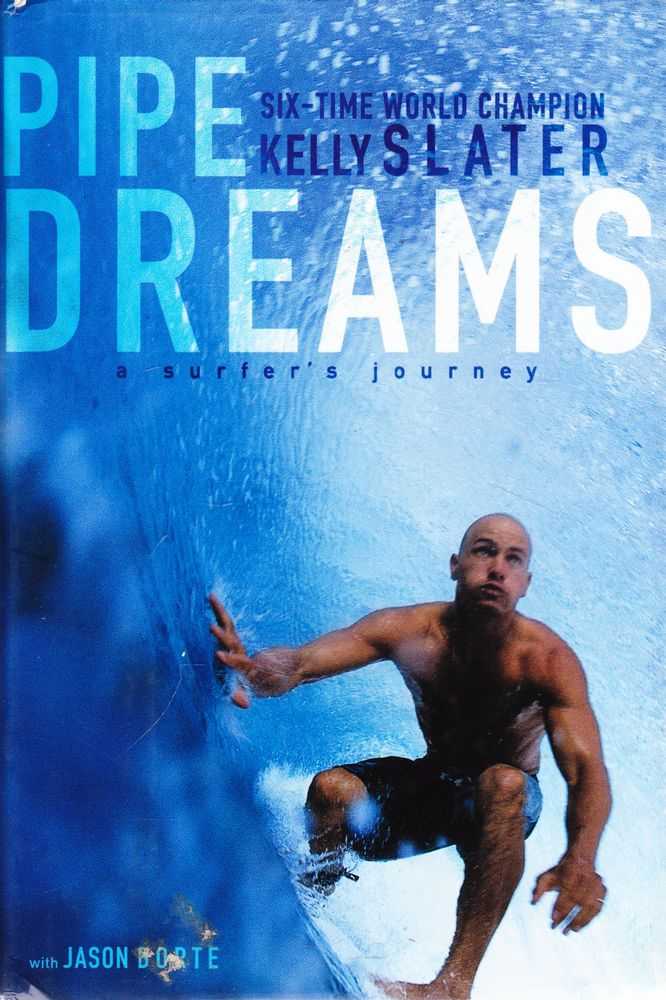 By: Kelly Slater with Jason Borte

I thought, Pfft, come on. People from Australia are world champions ... But a world champion from Florida? Fuhged-daboudit.Cocoa Beach, Florida, isn't exactly a breeding ground for surfing world champions -- the waves are tiny. So when Kelly Slater was growing up, the furthest thing from his mind was becoming a world champion. He was a Florida grommet whose biggest goal was to one day make it out far enough to catch the two-foot waves his dad and brother were riding -- anything more was a dream. Life in the Slater household wasn't perfect, and as his parents' marriage fell apart and his father...
View More...